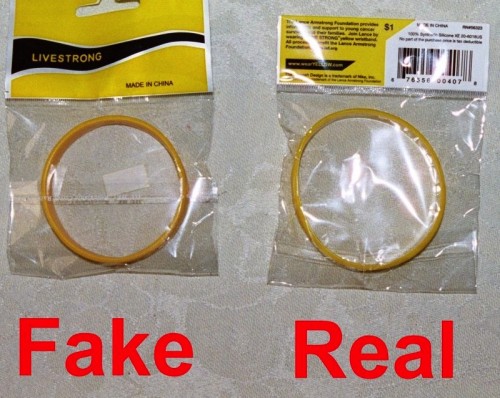 Greg posted this for all of “us” –

Can anyone help me out? I know this sounds kind of lame but I am not well-versed in social marketing. I would like to send a message to everyone that really loves cycling. I do not use Twitter and do not have an organized way of getting some of my own “rage” out. I want to tell the world of cycling to please join me in telling Pat McQuaid to f##k off and resign. I have never seen such an abuse of power in cycling’s history; resign Pat, if you love cycling. Resign even if you hate the sport.

Pat McQuaid, you know damn well what has been going on in cycling, and if you want to deny it, then even more reasons why those who love cycling need to demand that you resign.

I have a file with what I believe is well-documented proof that will exonerate Paul.

Pat, in my opinion you and Hein are the corrupt part of the sport. I do not want to include everyone at the UCI because I believe that there are many, maybe most that work at the UCI that are dedicated to cycling, they do it out of the love of the sport, but you and your buddy Hein have destroyed the sport.

Pat, I thought you loved cycling? At one time you did, and if you did love cycling please dig deep inside and remember that part of your life — allow cycling to grow and flourish, please! It is time to walk away. Walk away if you love cycling.

As a reminder I just want to point out that recently you accused me of being the cause of USADA’s investigation against Lance Armstrong. Why would you be inclined to go straight to me as the “cause”? Why shoot the messenger every time?

Every time you do this I get more and more entrenched. I was in your country over the last two weeks and I asked someone that knows you if you were someone that could be rehabilitated. His answer was very quick and it was not good for you. No was the answer — no, no , no!

The problem for sport is not drugs but corruption. You are the epitome of the word corruption.

You can read all about Webster’s definition of corruption. If you want, I can re-post my attorney’s response to your letter where you threaten to sue me for calling the UCI corrupt. FYI I want to officially reiterate to you and Hein that in my opinion the two of your represent the essence of corruption.

I would encourage anyone that loves cycling to donate and support Paul in his fight against the Pat and Hein and the UCI. Skip lunch and donate the amount that you would have spent towards that Sunday buffet towards changing the sport of cycling.

I donated money for Paul’s defense, and I am willing to donate a lot more, but I would like to use it to lobby for dramatic change in cycling. The sport does not need Pat McQuaid or Hein Verbruggen; if this sport is going to change, it is now. Not next year, not down the road, now! Now or never!

People that really care about cycling have the power to change cycling — change it now by voicing your thought and donating money towards Paul Kimmage’s defense, (Paul, I want to encourage you to not spend the money that has been donated to your defense fund on defending yourself in Switzerland. In my case, a USA citizen, I could care less if I lost the UCI’s bogus lawsuit. Use the money to lobby for real change).

If people really want to clean the sport of cycling up all you have to do is put your money where your mouth is.

Don’t buy a USA Cycling license. Give up racing for a year, just long enough to put the UCI and USA cycling out of business. We can then start from scratch and let the real lovers in cycling direct where and how the sport of cycling will go. 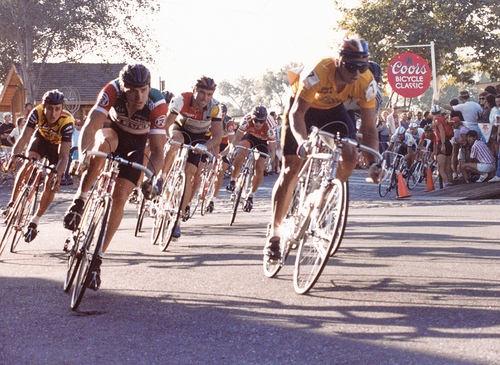 Back when bike racing was simple and the best riders won most of the time.