If I have learned one thing about doing this over time is that it isn’t wise to address a few subjects that are taboo/divisive.  These subjects are the big ones – gun control, abortion, and of course, politics. I say I’ve learned this, but can’t hold back at this point.

I’m going to try to get my view across without taking sides.  Because it isn’t about sides, it is about lowering the bar so far that it might be never raised again.

I’m not going to try to pick too much on Trump.  I say it upfront, the guy is an imbecile.  But that isn’t the point I am going to try to make.   It is part of the point, but not close to all the issues that need addressing.

I think the first one I would like to address is how rude this election has become.  What is up with the name calling?  We’re trying to vet a person to be the most powerful person on the planet.  This is really a job interview.  Could you imagine two candidates for the CEO of Apple treating each other like this.  I think not.  But when it comes to being president, it comes down our two candidates name calling.  It is so wrong.

These debates are just showing how badly professional people can act.  They interrupt each other, interrupt the  moderators and just don’t behave appropriately for the situation they are in.  Do they not realize they are on the world stage?

If this is a job interview, why are so many questions avoided.  A candidate is asked a question and then the next thing, they morph the question into some personality flaw the other candidate has.  Both these people obviously have personality flaws, we all do. I don’t understand why either of them would want to follow this path.

These guys are so tense and bitter towards each other that they can’t even get their plans or ideas out to the public.

Donald Trump has done numerous things that would have disqualified him in nearly all previous presidential elections.  But the guy is immune, it seems, to the previous rules.  We’ve lowered our standards so low that we are now making decisions by who we dislike less.

And what about morals.  How about all the politicians that throw their personal standards out and are sticking to party lines?  This is so reflective of why nothing productive gets done anymore in Washington.  The party is more powerful than personal standards or morals.  It is a sad state.

How bad a person could be nominated for president of the United States of America?  What if one of the political parties nominated someone as horrible as say, Adolf Hitler.  Does the rest of that party follow the lead and endorse a monster?  Is that how it works now?

There are some really smart people that are politicians and I can’t imagine how embarrassed I would be to be included in that group now.   These people have no self control or dignity anymore. Our society should be embarrassed about this whole election.  This might be the new standard and it might be irreversible. 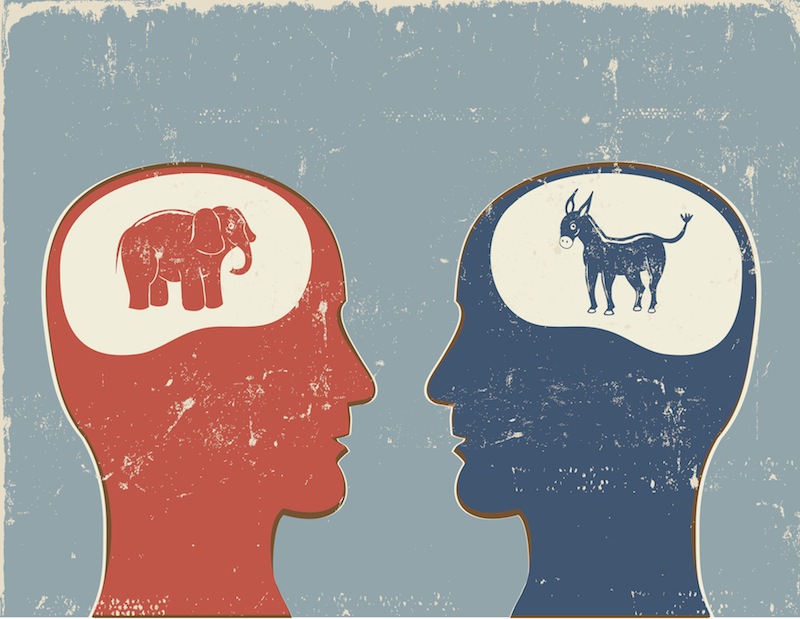 80 thoughts on “Come On – Our Election is Embarrassing our Country”