Last June, over a year ago, a good friend of mine, Glenda Taylor, was killed while warming up at the Kansas State Time Trial Championships.  She was hit by a pickup truck while warming up. She was thrown over 150 feet and died at the scene.  A true tragedy.

The driver of the truck was charged with reckless 2nd degree murder.  He pleaded guilty to involuntary manslaughter and unlawful passing of a bicycle.   He will be sentenced on January 9th.

I can’t really comment on the whole criminal process here.  I really don’t know enough about it other than my friend is dead.   The guy that hit her is 38 years old and will serve some time in jail.  I don’t know how long and really don’t care.  No one wins here.   It is a bad deal.

Our cycling group, here in Topeka, actually, all of Kansas, really misses Glenda.  She exemplified what is good about our sport.  She was always a joy to be around.

It is strange how you take friends for granted until they aren’t around.  Then you feel bad because you just assumed that wouldn’t possibly be the situation so soon.  It’s a hard way to learn how life works.

Anyway, I think about Glenda a lot.  A lot recently.  She used to come over for Thanksgiving.

In reality, the deal is that  I miss Glenda. It is as simple as that. 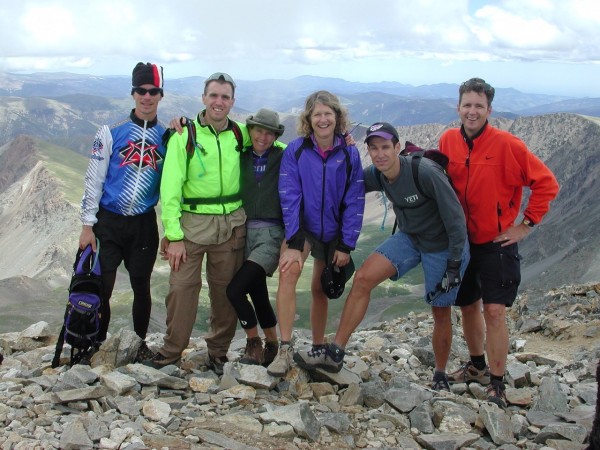 This is the group from Topeka out in Colorado hiking. Bill, Vincent, Catherine, Glenda, Brian and Keith. 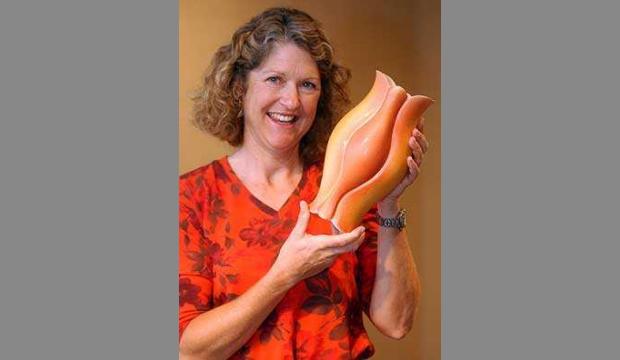 Glenda was the head of the art department at Washburn University. She made beautiful pottery. I am lucky enough to have some.