This weekend is packed with athletic events.  The two UCI cross races in Louisville, Iceman Cometh was yesterday in Traverse City, plus the NYC Marathon is today.    I’m looking forward to the later.

My friend, Gwen Jorgensen is running her first marathon this morning.  I haven’t talked to her in the last month, but back then, she was just going to do the race and enjoy.  I hope that works out for her.  She did the US 10 mile National Championships about a month ago and finished 3rd, less than 30 seconds out of winning.  She ran 53:13.  I know a marathon is 2 1/2 times as long, but she can run.

I’ve received a few texts from Pat, Gwen’s husband, the last month.   We didn’t chat about Gwen, but they both know it is just testing the waters.  She is hoping to run under 2:38, which I think she can do easily.  I say that as I’m having a terrible time trying to walk around a short block at night.  I’m thinking she’ll run 2:34, probably faster.  And it is going to be pretty hard the last 30 minutes. I think that is how marathons go.  They were down in the Bahamas, doing the Island House Triathon, which she won for the 2nd year in a row.   Now just a marathon and her stellar season in done.  Pretty big year.

I have never ran that far.  I did a 1/2 marathon a long time ago.  Cold turkey.  I hadn’t ran a step in a year or two.  I did 1:15 and walked the last couple miles.  It wasn’t like I was cramped up, it was like my legs were so tight they couldn’t extend more than 8 inches.  But, I never could run as fast as Gwen does continually.

Anyway, the NYC Marathon women’s start is at 9:20 eastern time.  There are 50,000 people running the event.  How crazy is that?  Anyway, I plan on watching the race.  I know I have a few more hours until the start, but I’ve been up most of the night, so at least it is getting close.   It is supposed to be great temperatures for running there today.  High of 57 degrees, which is good.

Anyway, I wish Gwen luck.  Along with all my friends that are racing again in Louisville.  I’m missing out.  The race is live on ESPN2 at 9 am eastern time. 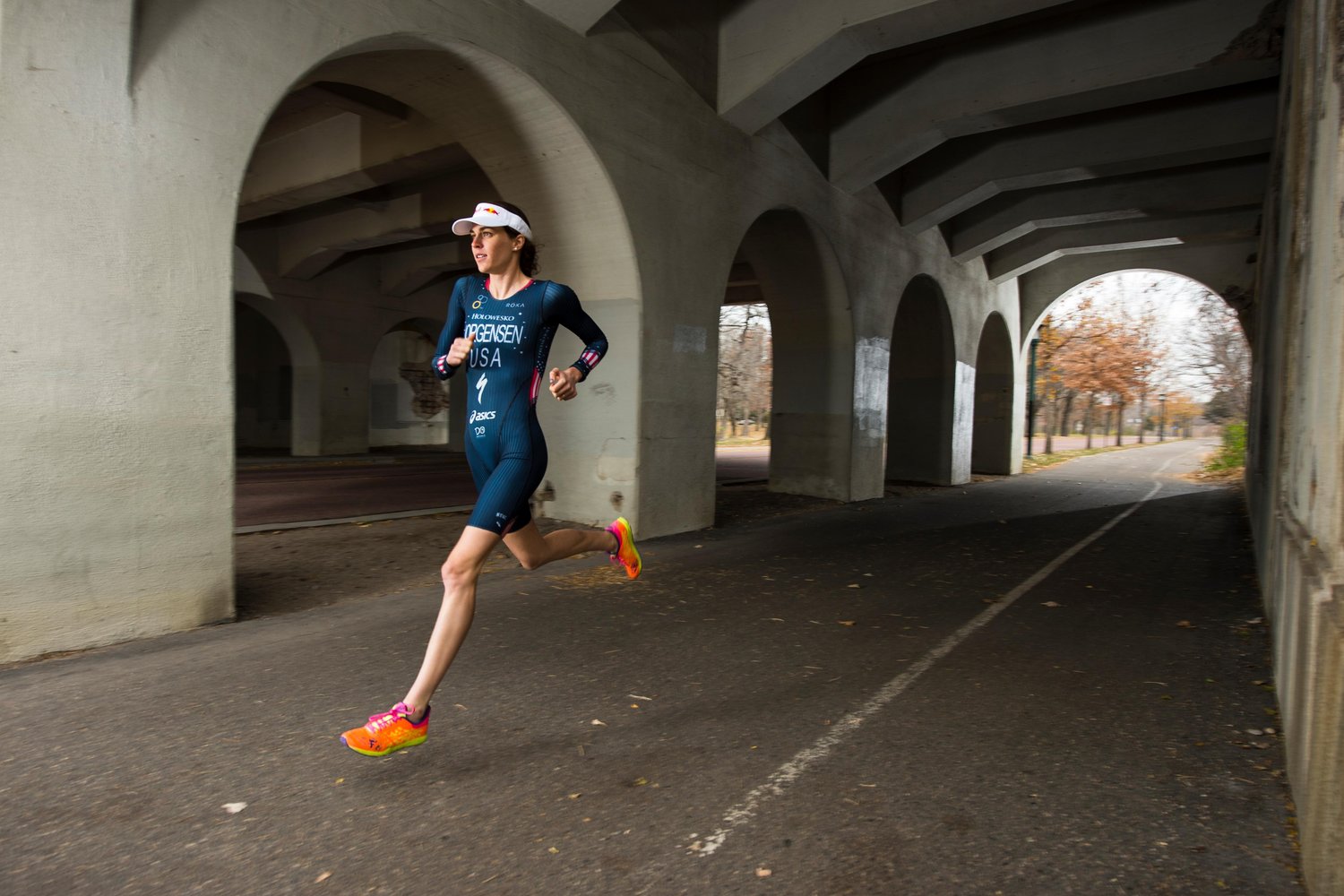 Gwen on a training run in Minneapolis. 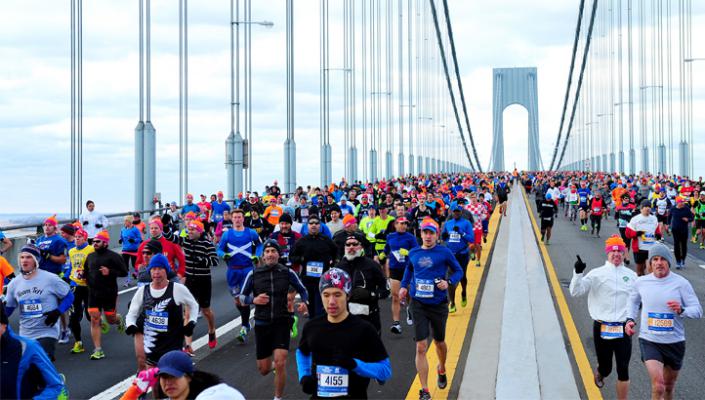 Would be pretty fun doing this, huh?