I get a ton of feedback through this website on all sorts of interesting things. I dig getting other people’s views on subjects I’m interested in. No matter if the views are exactly opposite of mine, I like to hear them at least. And I get tons of compliments, which does embarrass me some, but are very nice none the less. Sometimes I get strange requests and weird emails, which interest me, but kind of creep me out some. Here is an comment I got a couple days ago under the Sweet Spot/Intimidation/Hierarchy post-

Comment:
Another deadshit from blog from a fuckwitt who has ridden bikes all his life but has no idea about racing. How about a blog about how you got all your buddies to vote you in as sportsman of the century of some bumfuck town in KS! And I particularly liked your insights on the tdf about guys not knowing how to ride in a paceline, and why guys are not racing for 67th place in the bunch sprints. As if you would fucking know!!!! I have seen you race and you are an absolute menace, and a non factor in any race I’ve seen you in. If you really cared about the sport perhaps you would try to help out some kids getting into the sport, rather than thinking you are still competitive enough to be a factor, and then writing these shitty negative blogs about every one and every thing. A case in point is Joe Schmalz, who has blossomed since he got away from you and your moron buddies, one of which is most famous for spitting in the face of his team manager thus ending his pro career. You are a bigger virus in this sport than anyone you slag off here on your blog and you need to go away.

Anyway, I guess he doesn’t like me much and doesn’t think much of my views or riding. I don’t really mind too much. Seems like I must have hit a nerve. He doesn’t sound like he’s from the US. I have written some negative things about the racing styles of the guys from New Zealand and Australia. But, I have a ton of friends from there too and love their countries. Whatever. I don’t want this guy to think I don’t want to hear his views and/or comments, so I thought it would be best to give it a post of its own. It is Friday night, so I hope the language isn’t too strong. 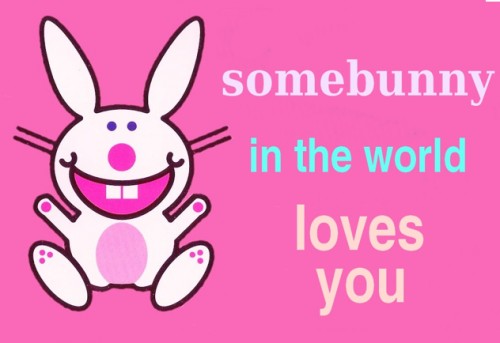 For those of you that illiterate , Jim produced this audio version for our enjoyment.

37 thoughts on “Nice and Mean”