Yesterday, in Moab, I went out twice with the Racer X guys and did  a couple great rides.  Great, meaning it was super scenic and fun.  But even though it was a blast, I realize I’m pretty out of shape for the rigors of MTB riding on ledges.  My body is a bit hurt today.

I haven’t ridden a real MTB ride in over 6 months.  And during that time, I layed in bed about half of it and atrophied.  I need those muscles to ride a MTB well.  I don’t think I have them just now.

I don’t even know where we rode.  We went by the entrance to Arches National Park and the line to get through the booth was out to the highway.  There are so many people here in Moab right now.

So many cyclists and tons of other people making use of the crazy trails.  Motorcycles, jeeps, you name it, it is here.  Lots of foreigners too.

Having a big movement, dual suspension bike on the rides we did today was a must.  I put on some 2.4 tires and rode low pressure, less than 20 psi.  Even so, it was bumpy.

We doing the whole thing again today.  And tomorrow and Sunday, so I should be real sore by then.

I was a little dizzy the first 20 minutes or so, but eventually my brain, eyes and body got into some sort of arranged sync and the rest of the day was good.  I was riding alright considering.  I’m interested in seeing if I start out today a little off too.  I did tip over once, but that is to be expected and just scratched up my elbow some.

Trudi took off for Europe today.  She had a flight from KC to Toronto, then you Europe.  She is going to be there for 6 weeks.  Some race in Spain, then a few of the spring classics, something else, then back.

Okay, I’d better get ready to head out again.  I think it is another 2 ride deal.  Ride, lunch, then ride.   It is supposed to be 85 here today.  Super nice, but a little too hot for Tucker.  At least that is what he told me. 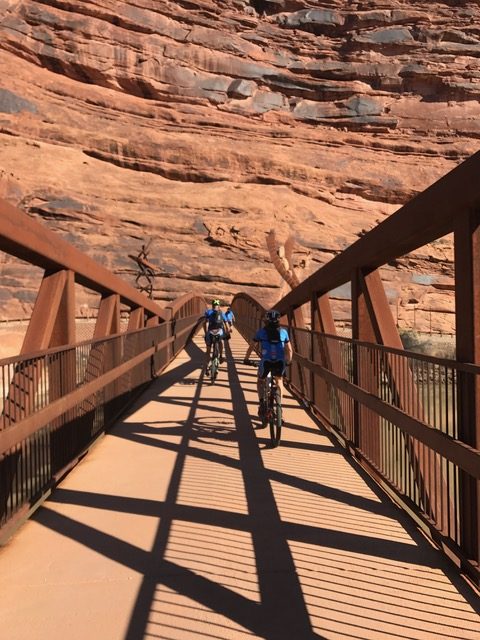 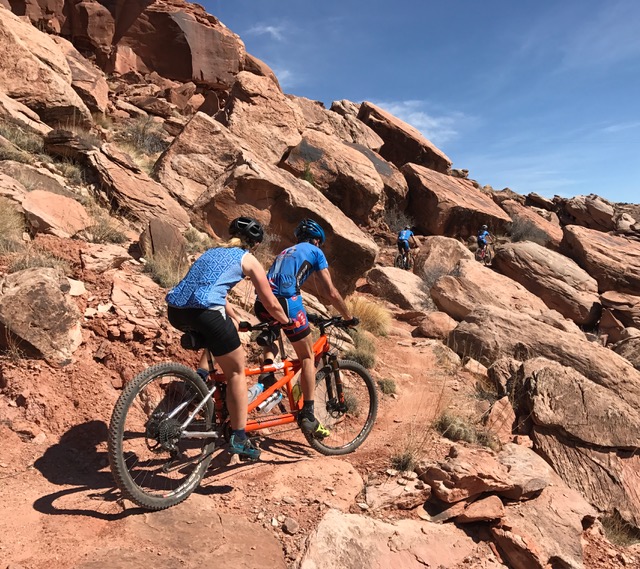 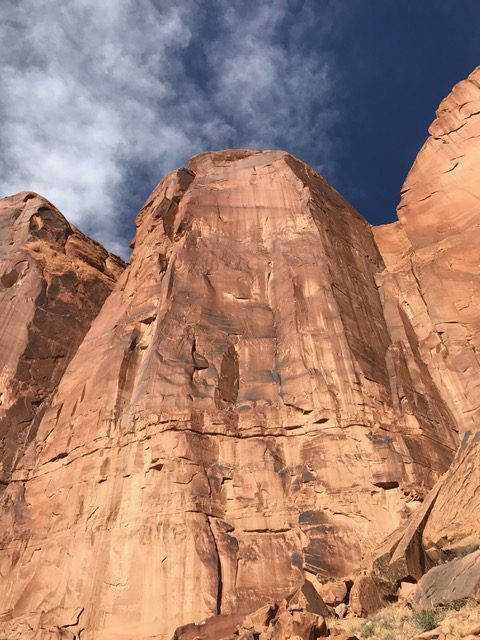 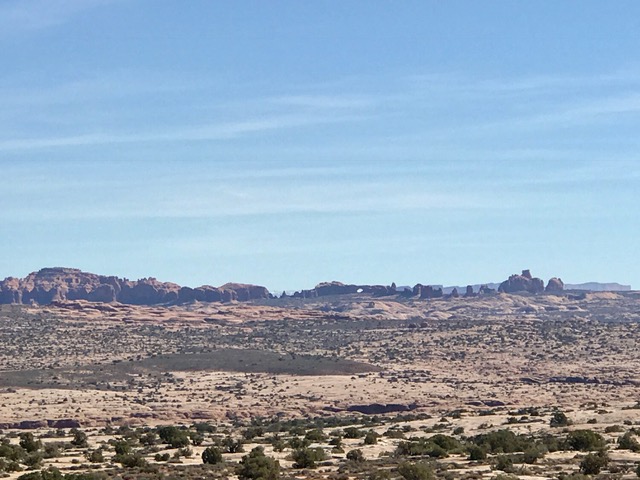 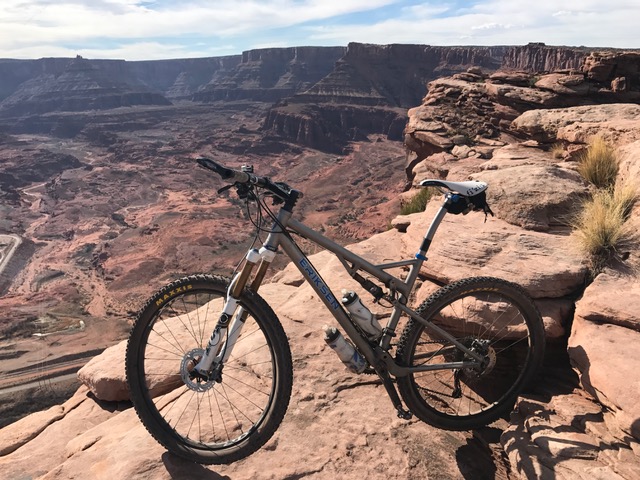 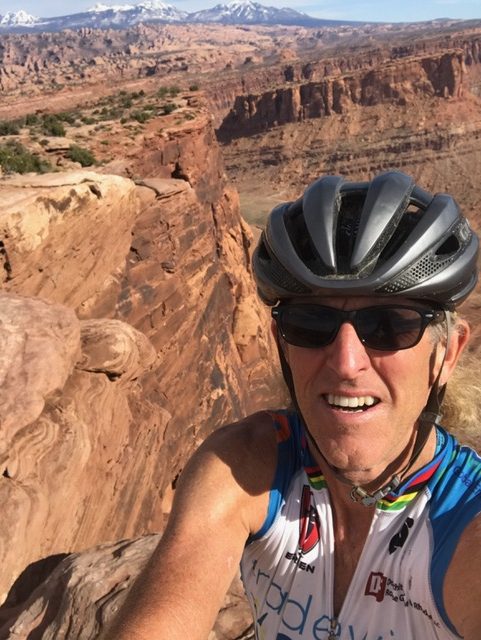 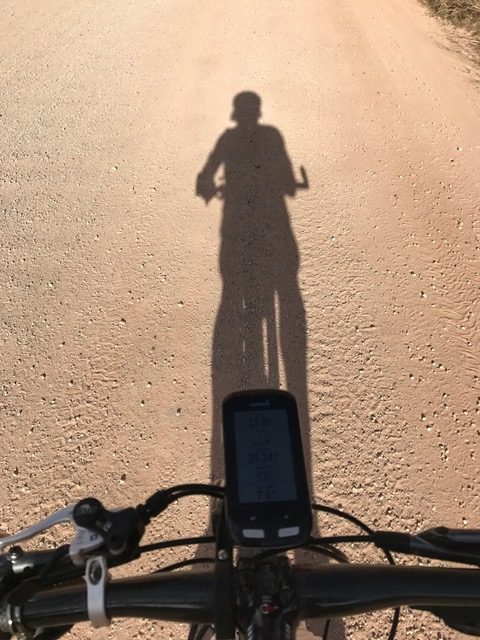 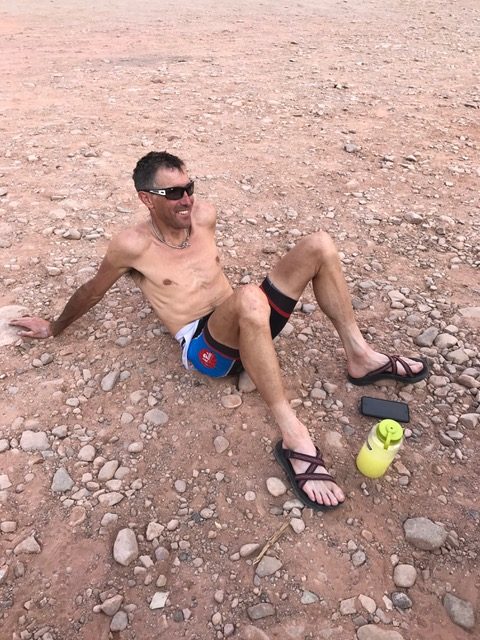 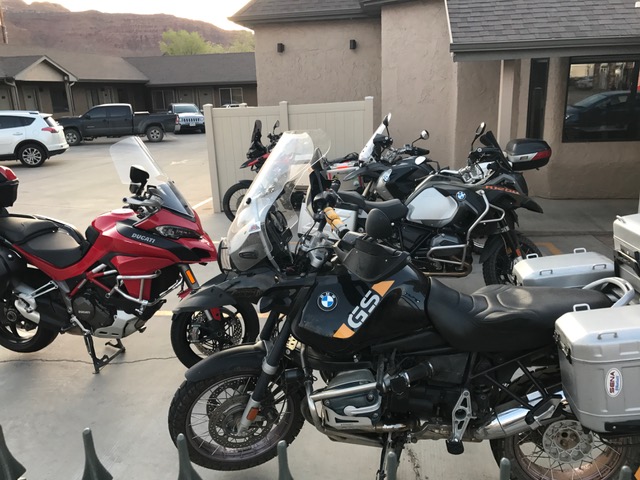 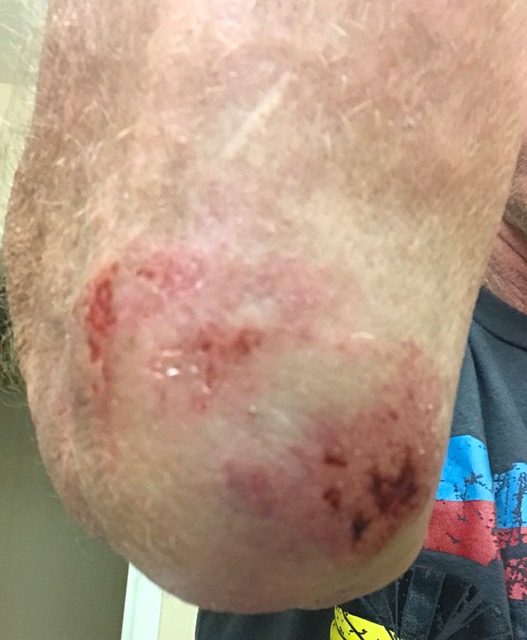 25 thoughts on “MTB Riding is a Different Animal”