I saw an article last week about WADA’s legal issue, thus worry, with the blood bags it got from Operation Puerto.   The World Anti-Doping Agency got the blood bags from the Spanish courts back in July of 2015.  Since then they have sat on the information they have.

And they have the names of supposedly 36 athletes.  Not all cyclists, but all guys that were planning on cheating their respective sports.

I don’t get it.  They can’t suspend the athletes because the time has run out.  So, the least they can do is embarrass the shit out of them, showing them all of being “potential cheaters”.  And I say potential because, I’d assume, that many of these guys have never tested positive for doping.  And many are probably retired.

I applaud retesting blood and urine samples as the technology gets better.  They did it at both the Olympics recently.  I think it is just another way to keep athletes considering the risk/rewards from doping.  When they think that they might be outed years after they cheat, that might stop them from starting initially.  I don’t know.

But this “legal” question is weird.  Just give the names to the respective countries cycling federations and let their legal departments deal with them.  I’m sure there is a country to where it isn’t illegal.  Then they can release all the names.  Let the dick athletes sue them.  I doubt they will.    I really don’t know, but there seems that there should be a way to do this.

I’m not sure why we are having so many issue with standing up for the “legal rights” of these athletes that cheated over 10 years ago.  We are rewarding them by having a screwed up system that can’t get control of the evidence until the statute of limitations has expired.  Seems backwards for some reason. 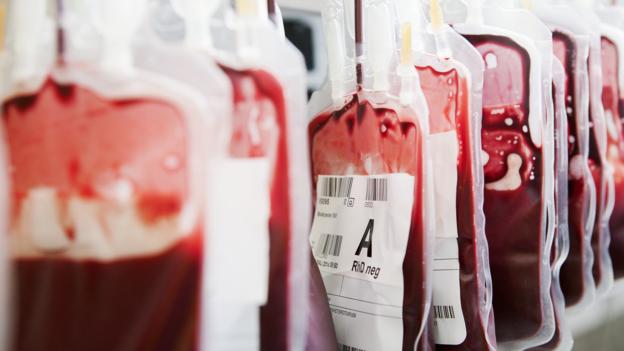