You might agree 100% with everything that President Trump has said and done since running for office and getting elected.  You think he is taking our country in the right direction.  That is fine.  But I challenge you to defend the way he acts.

He uses intimidation, arrogance, non-informed knowledge, and sloppiness to try to get “his” way.

I guess the easiest description is that he is just plain mean.  When someone says something he feels is incorrect, the guy lashes out at them via social media.  Or he tells one of his underlings to defend him, many times by just lying.  It is so wrong.

And worse than wrong, it is disrespectful of the office of President of the United States.  It makes our country look arrogant to the rest of the world.   Thus, it puts us, the citizens of the United States, in very bad light to others.  It reflects very badly on us.

The United States has historically been looked at as an empathetic country.  We tend to try to take care of people who don’t have the freedoms that we have.  I am proud of these actions. We were all lucky to have been born here, or at least end up here.

But that isn’t the case so much now.  If Trump doesn’t think that the national media is covering the acts of terrorism enough, then the guy doesn’t watch the news or read newspapers.  That is all I hear on a daily basis.  But he calls our media “fake” and they aren’t doing their jobs.

Sure, there is bad news people out there.  But outright lying to try to make your point makes the man looks either stupid or just confrontational.  I think it is the later.

I don’t think that politics is a good profession.  It is a very hard job and the people involved, usually, tend to be pretty thoughtful and smart.

I am sort of astonished that republican senators and house members have to sort of lie when being interviewed by the “fake” media. Maybe not lie, but sidestep the questions or say they can’t speak for the president.  Just because you are in the same political party as the guy, doesn’t mean you have to lower your standards to his.

I feel our politicians should always try to tell the true.  Don’t speak publicly if you’re going to lie. That is a pretty good mantra to have if you hold the job. That isn’t  always the case today.

When our politicians start lying to the people of our country, the system comes under pressure. And when our elected citizens start treating others very badly, then the whole problem is exacerbated.  That is where we are now.

This is an addition – This isn’t a left or right political deal.  This is a manors or moral compass deal.  We want our leaders to act the role of a leader.  Not a mean-spirited, egotistical weirdo that seems more interested in how he is portrayed by the media than actually doing what is correct, or what he feels is correct.  It is really basic, don’t be a dick trying to get your way.

I can’t understand why the smart, nice guys in Washington can’t explain to Donald that he is acting very badly and should try to play nicer.  Maybe they have and he’s just fired them. 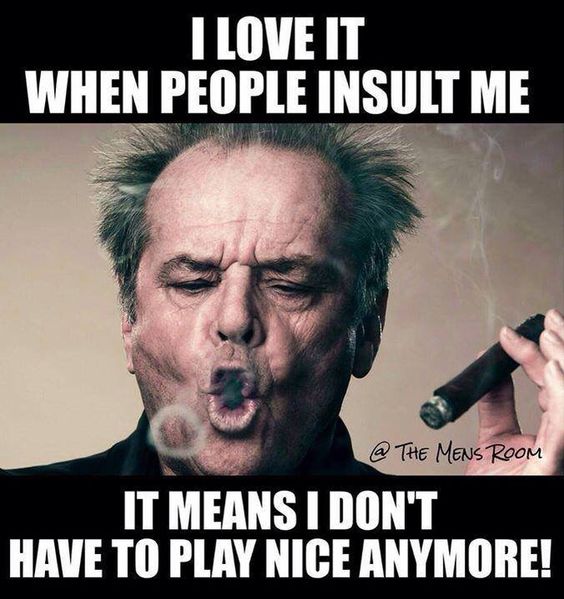 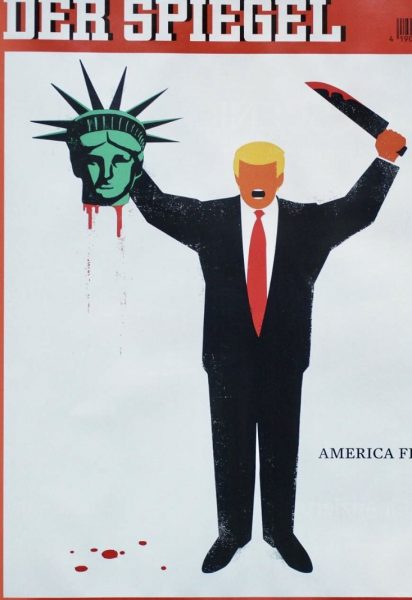 Seems like the German media likes us a lot.

85 thoughts on “Trump – Not Playing Nice”