Last Monday, Tommy Ketterhagen went out for a ride and didn’t return.  His parents reported him missing and the next morning, his mother found him dead in a ditch.  It was a hit and run.

They have the person that did it.  It is all screwed up.  A witness said they saw the whole event, but said they saw the bicycle flying in the air, but didn’t know whether a person was hit too? At best, that guy must be an idiot.

I never had the pleasure to ride with Tommy, But I have a ton of friends in Austin that did and have to be feeling terrible now.

Okay, guess we all need to be careful out there.

Tommy’s friends have sent up a GoFundme page for Tommy’s family.  If you feel so inclined, here is a link. 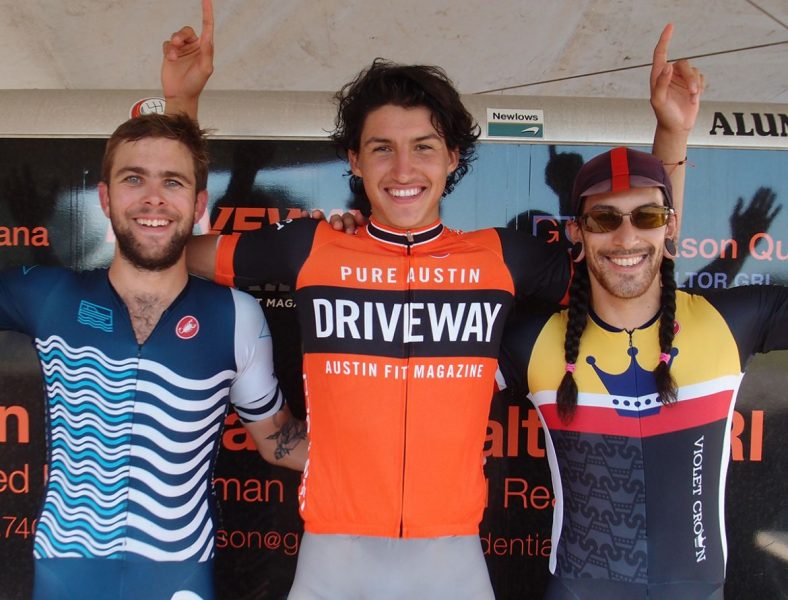 Tommy is in the middle.

23 thoughts on “Another Texas Rider Killed”