I have written heard a lot about chasing life memories.  I think that is what most people are doing.  They might not realize that is their desire or destiny, but that is what I think is going on. And each person has their own memories that is only theirs.

You don’t necessary have control of these memories or then you get them.  They can be monumental things, huge accomplishments, or can be a simple as laying on your back, watching a flock of geese fly over.  They are very personal.

I thought of this yesterday, when my friend Jacob Dickinson, was speaking at his mother’s funeral.  He told a very eloquent story about a memory of being young, on a beach at Puget Sound, in Seattle, with his mother, collecting ocean worn glass.   His story explained the experience of his mother explaining to him how the glass transformed from a sharp, dangerous object to something of beauty.  He said that experience changed his views of object, thus people, throughout his life.  It was a very truthful and touching prose.

I have tons of life memories, as each of us do.  Like I said, many of my life memories I didn’t dictate.  They just came.  At many different times, many unexpected.  I have life memories from the last 3 months, after fracturing my skull.  None that would mean much to someone else, but many that are important to me.

After the funeral yesterday, at Grace Cathedral, I went down to the basement, to a small chapel, where the is a columbarium. My dad’s ashes are there.  I’m not exactly sure why that is.  It isn’t one of my life memories.  But, he is there, at least part of him is.

I haven’t been there for a couple years.  I felt a little sad about that for some reason.  I’m really not of the belief that my dad is there.

I was thinking that if there is the slightest chance, like even 1 out of 1,000,000 chance that someone’s soul stays near where their bodies, or ashes, are, then I need to jailbreak him.  I wouldn’t want to be left there and think it is a very lonely place.  Not where you want to spend “eternity”.

I didn’t break him out, but I did reminisce a bit of my life memories with my father.  It was good and a nice way to transition from a funeral back to something closer to normal life.  I think I just had another life unexpected life memory.  That is how they come. 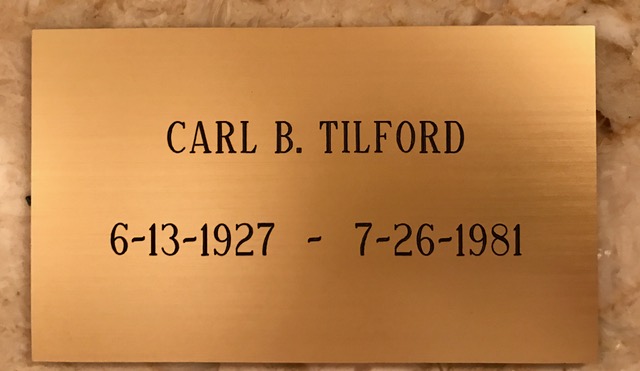 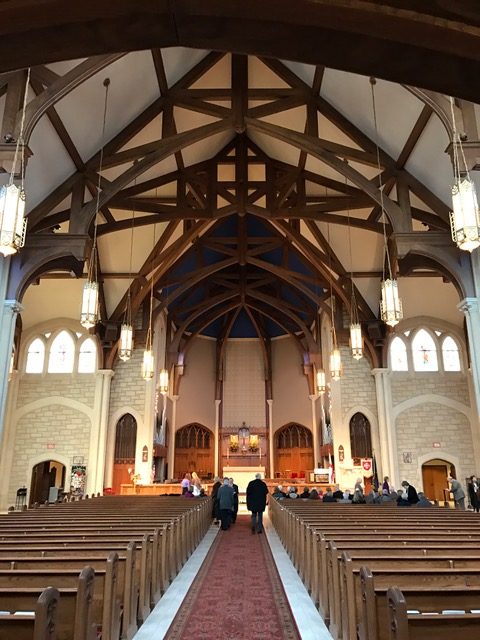 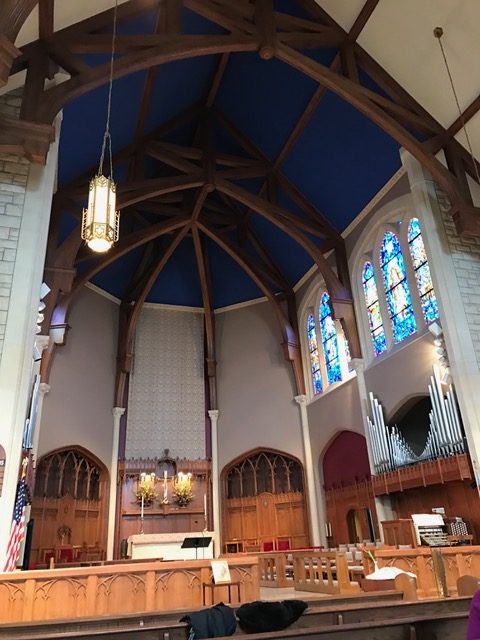 My father used to play the organ some.