Man, I think I just need to throw in the towel on this doping in sports thing.  I understand that people will take risks to acquire goals, but this whole thing is getting ridiculous.   I don’t think that cycling necessarily started the mass doping situation that sports are in currently, but for sure, cycling brought the status to a new level.

And the current level is insane.  The McLaren Report states that as many as 1000 Russian athletes participated in state sponsored cheating.  The depth of the cheating is crazy.

From swapping urine samples to coming up with their own steroids that are not detectable, it was very advanced.

It’s up to the UCI to investigate the cycling part of the report.  The president of the UCI, Brian Cookson has said earlier –

“The independent processes we’ve put in place, I believe, wouldn’t allow me – even if I wanted to, which I don’t – to sweep anything under the carpet.”

That doesn’t look too good for the home team.  I guess he missed the undetectable steroids and such.  And, I have no idea what the last statement is all about.  I’m not sure why he would have even said it.

I hope this thing doesn’t just disappear with Operation Puerto did.  It has been 10 years since then and the 211 blood bags were released nearly a year ago, but as far as I know, not one case has been brought against any athlete.  That seems crazy.  Cycling has blood samples of nearly every guy that might be involved.  It wouldn’t take much to match them up.  I guess no one is still interested much.

Anyway, there are some cyclocross races on now, so I think I’ll watch and try to just forget this nasty part of sport.  Unless the sanctions get way more severe, and that might not even help, the story is just going to be getting longer. 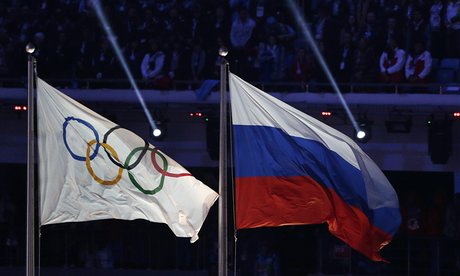