I slept 5 hours, so am up pretty early.  I’m historically not a early morning person.  I have gotten way more stuff done late at night in my life than way early morning.  That being said, maybe I am a morning person now, which is just how it might be.  I have a couple pies to make, so I guess I’m going to accomplish something other than gathering knowledge.

I really like Thanksgiving.  I’ve spent the day in many different countries, but in reality, think that being home is probably the best way to do it.  We historically take a pretty good ride today, but I can’t this year, which I understand, but don’t like.

I looked back upon some other posts that I’ve written over the years on Thanksgiving.  It is hard to explain the holiday better.  I like it.  It is my favorite.  Eating good food with a bunch of friends and family is a hard holiday to out do.

I have this house in Central Topeka.  Central Topeka isn’t the best place to live in our country.  I bought it years and years ago and the neighborhood has deteriorated since.  It isn’t a very safe place to call home.

Since I’ve been out of commission for 5 weeks, I went by there to make sure everything was okay.  I saw that a new lock was on my garage and knew something was wrong.  I have my first car, a 1964 VW pickup truck in the garage and was worried about it.  So I came home and got a pair of bolt cutters and a new lock and heading back to see what was up.

I got there and the lock was off the door and it was standing open a crack.  I opened the door and there was a woman standing there.  I said hi and asked her what she was doing there.  She told me she was living there.

It was a little cold, in the 40’s and wet out.  I told her that it wasn’t a good place to live.  I told her the weather was only going to get worse over the winter and that it we had a great, warm fall, but it is going to be cold.

The woman was nice.  She said she was from Arkansas and explained some of her problems.  I talked to her for maybe 15 minutes and said that I’d try to help her find a safer, warmer place to live.  I told her she could stay in the back of my pickup truck, which she had made up like a little nest with blankets.

I went home and called around.  I found a shelter which would take her.  They would let her live there and feed her.  But she had to agree to come between 1 and 3 pm.

I went by again at sunset, a little after 5, but the lock was still on the door, meaning she wasn’t inside.

Now it is Thanksgiving morning and I feel distraught.  I feel like I should go there as soon as it is light and make sure she is alright.  The shelter told me that she couldn’t check in today, so she has to spend Thanksgiving homeless.  I guess that is correct.  Probably many people throughout the world wouldn’t call it homeless, but here, that is the case.  I think I’ll go over to and check on her this morning and see if there is anything I can do for her.  I’m going to explain the shelter situation and see if she might be good with that.  If not, I’m going to have to come up with another alternative.

I think all Americans should realize how fortunate we are being born here.  No matter what your economic situation is, we’ve already won the lottery compared to many places on this planet.  Even this woman staying in a garage is potentially better off than the majority of people in certain places like Africa, China, Central or South American.  It is sort of sad, but the truth. We should focus more on what we appreciate and less on our shortcomings, so we can be a more cohesive society.

Tomorrow, most of my cycling friends and such are going over to Keith and Catherine’s for a post Thanksgiving gathering.  It is supposed to be pretty nice weather here, so I’m sure there will be some rides scheduled.  I’m just gonna stay inside and take it slow.

Anyway, have a good day, enjoy the day and the food.  Don’t take it for granted, it is special. 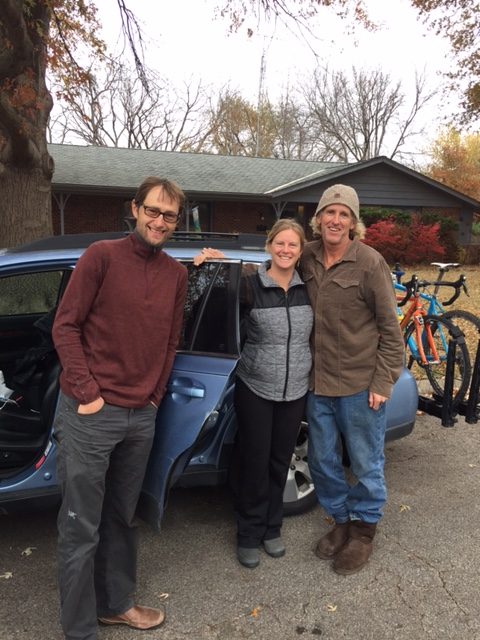 Brian and Michelle stopped by yesterday for breakfast on their way back to Colorado. I miss those guys. 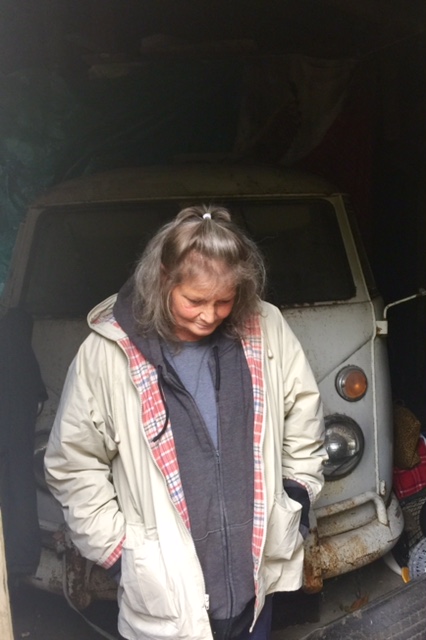 This is Jenny, the homeless woman. She is very nice. 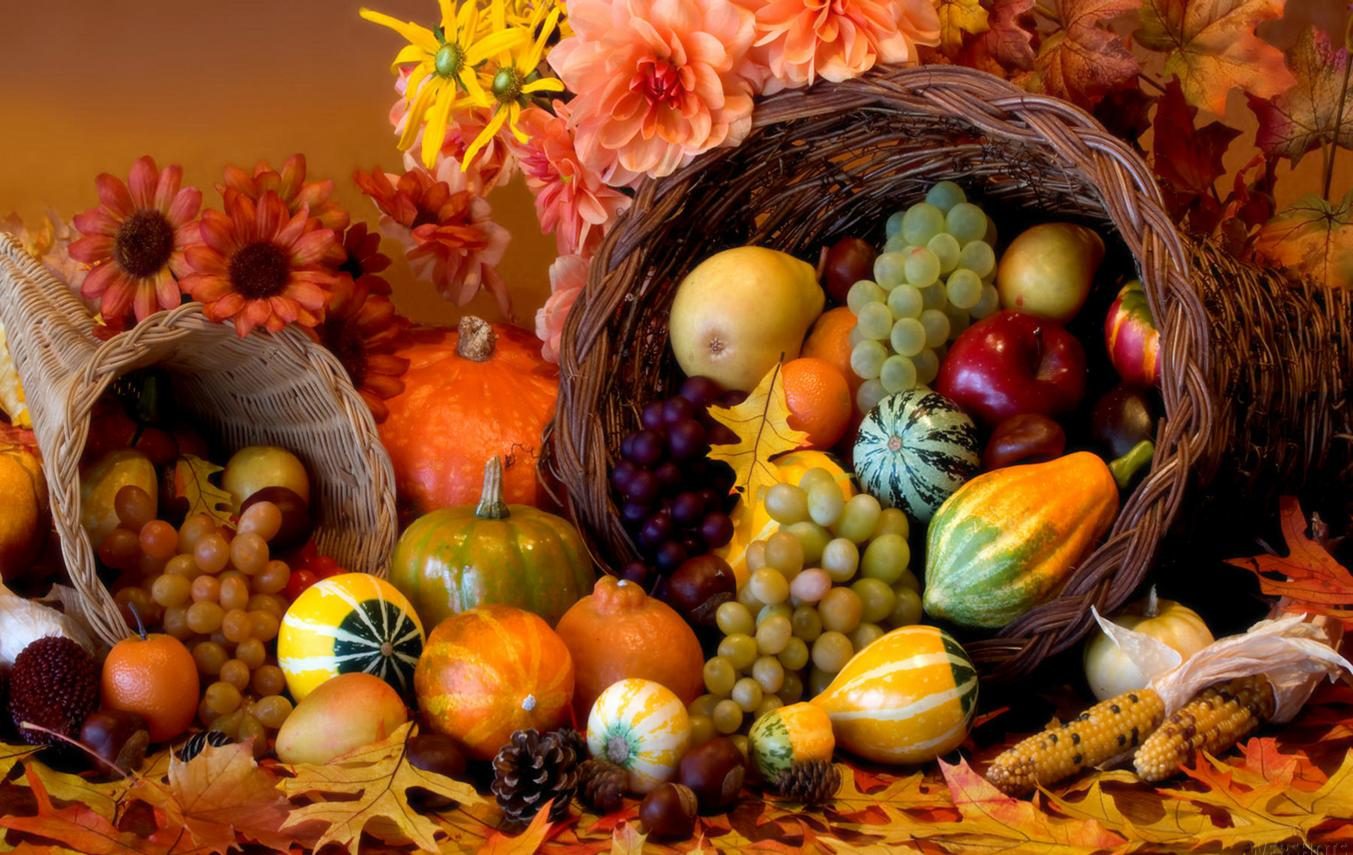