Okay, I’ve finally started the doctor rounds.  Yesterday was an optomalogist appointment.   I really haven’t been able to see very well out of my right eye since I fractured my skull.  I wasn’t thinking it was going to be useful, but I was wrong, as usual here.

The guy I saw, i’d never met before.  He says he used to race bicycles, criteriums mainly, when he was going to school in Florida.  Now he climbs mountains.  Pretty nice guy.

As it turns out, he did a ton of stuff.  He took pictures of the insides of both my eyes, measured the thickness of the lenses and lots of other stuff.  I have about 30 minutes of energy in me and this took close to 3 hours, so I eventually just sat, then did whatever his staff asked.

As it turns out, my right eye got pretty squished from my brain slamming forward on it. Squished enough that it isn’t too happy and needs some attention.  It doesn’t sound like I have to have any surgery or anything, but I guess I’m supposed to take some more steroids, like for a while.  He told me that I need to come and see him pretty often and it will probably take over 3 months before we know exactly how it is all going to work out.

Wow.  Three months from now is the end of January.   The steroids cost something close to $300 at the pharmacy, for the first round.  I’m going to research the whole thing a little bit before I commit to this whole deal.  Steroids and these TBI’s don’t sometime like to get along that great.

I have a neurosurgeon appointment this morning at 10 am.   That is 8 hours from now.  I think it is the final appointment with him.  I’m hoping, plus assuming, that I don’t need any head surgery as of now, so this should be a easy one.  I have more appointments next week at KU Med, where I guess I’m going to find out better how long this whole thing is going to take.  I’m planning on getting on a new drug regiment then.  Hopefully something that will allow me to expand my night from 3 hours sleep to something closer to normal, like over 6 at least.  These days are so, so long, like only 2 hours sleep last night.

The Cubs did pretty well last night.  Incredible they hadn’t won the World Series in 108 years.  Probably a pretty happy bunch of baseball players.  Trudi is pretty happy, since Chicago is her home town.

Okay, time is about up.  Funny how short of a time I can concentrate on any given thing now. Guess it is all part of getting better.  Pretty slow going though. 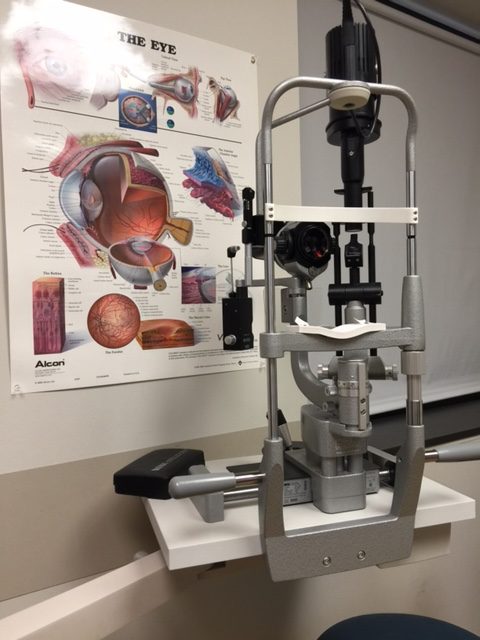 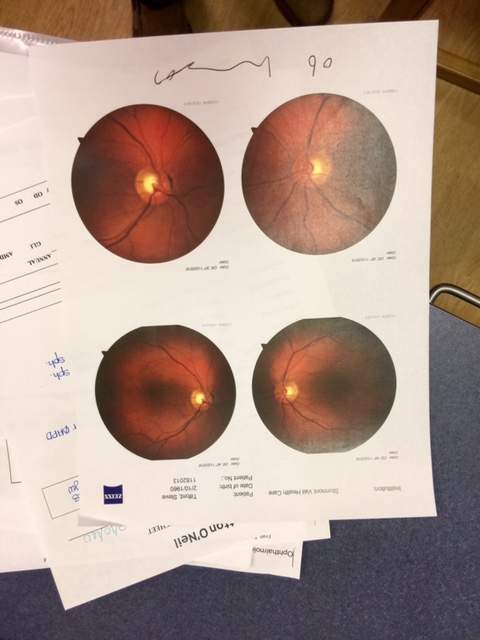 Guess this is a photo of the inside of my eyes. Seem sort of veiny. 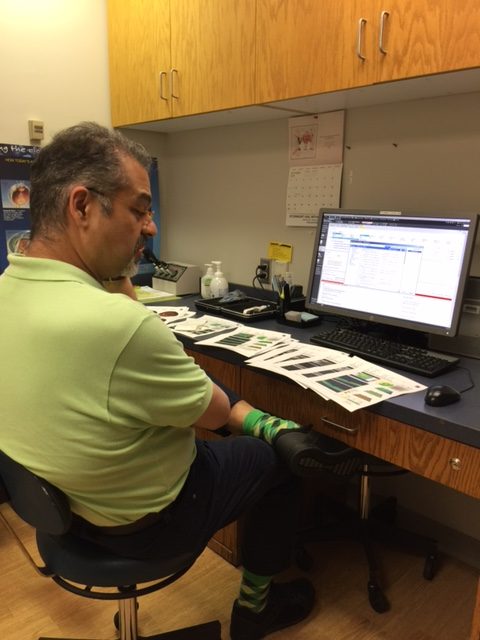 9 thoughts on “Brain Squished my Eye”