Today is the last day of this week.  That is a good thing I guess.  Nothing like a fresh start of the week tomorrow.  For me, it is the same old, same old.  I think I’m getting better, but it is by such small amounts that it really is hard being anything but demoralized.  That is probably my general mindset as of now.

Yesterday there was the beer mile held here in Topeka.  My bike group started doing this maybe 3 years ago and it is growing, not by much, but by a tad.  Yesterday there were 14 runners total.  Two groups of 7.  About 1/2 the people are straight up cyclists, the other half runners and such.

I actually drove the mile over to the race.  I’m not driving any better than walking, so it was slow going.

There was a fair amount of puking.  Puke and you have to run an extra lap.  I haven’t puked since I was realeased from the hospital.  Mainly, most likely, I haven’t been eating that much.  Plus, I haven’t had any alcohol, beer, wine or anything, so I’m missing that stimulus.   Also, no coffee either.  I’m not sure what that is all about, but for some reason, I have no desire for any coffee.  I’ve been drinking a bunch of hot chocolate, but no coffee.

Okay, a bunch of photos below.  About done here.  I only have about 10 minutes of computer time in me before I go into a tail spin.  I did slept 2 hours tonight, but the problem is it is 1 am, so the night is going to be pretty long.  I might try sleeping again, once this pain killer kicks in a tad more. 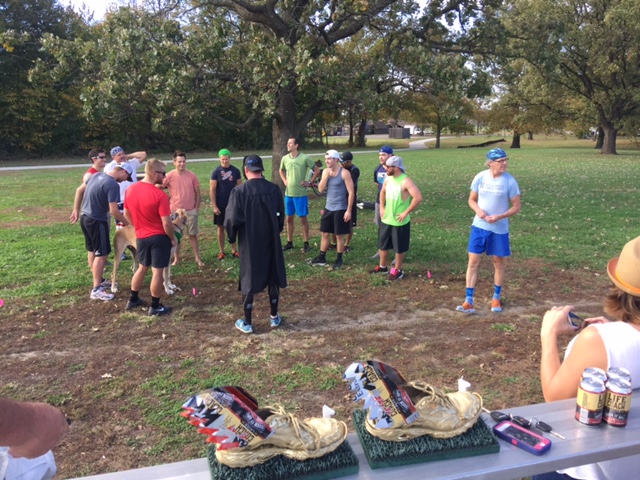 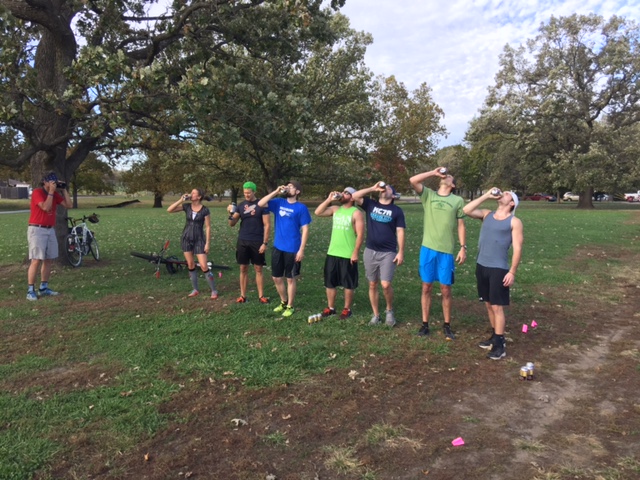 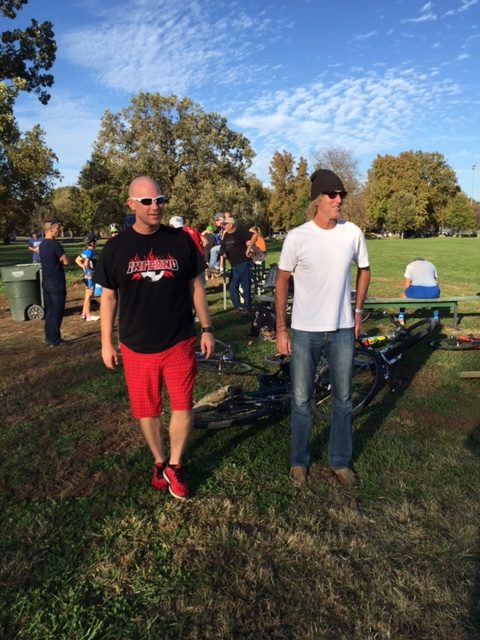 I had just about 30 minutes of energy in me before I had to go home and sit in the dark. 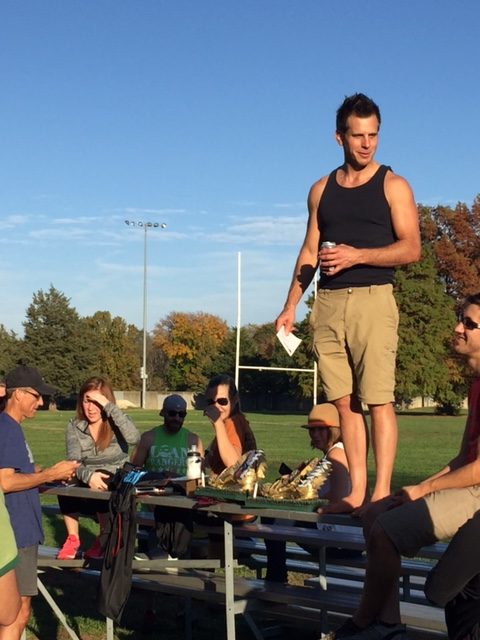 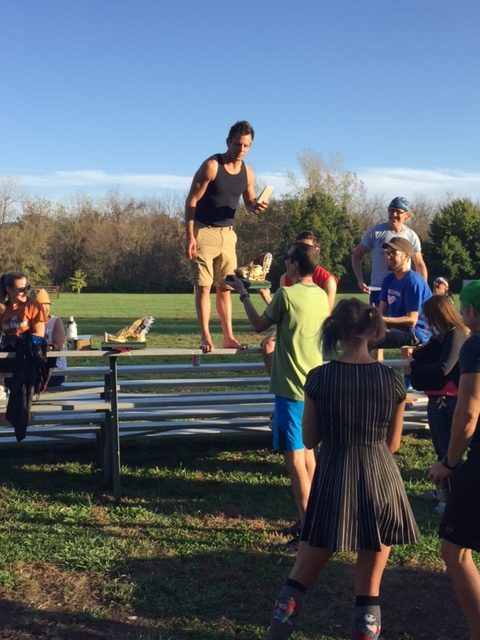 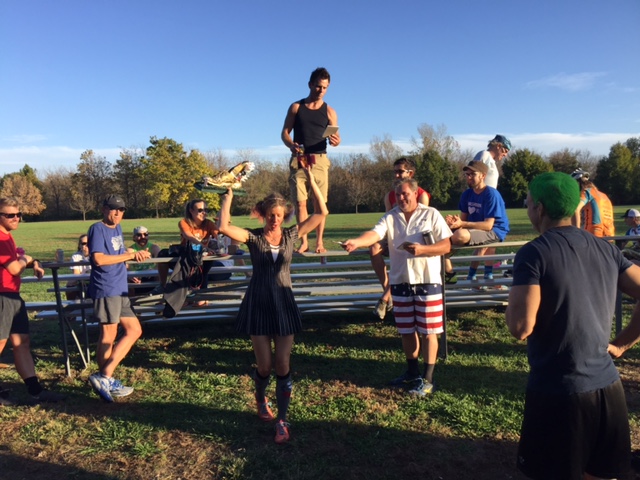 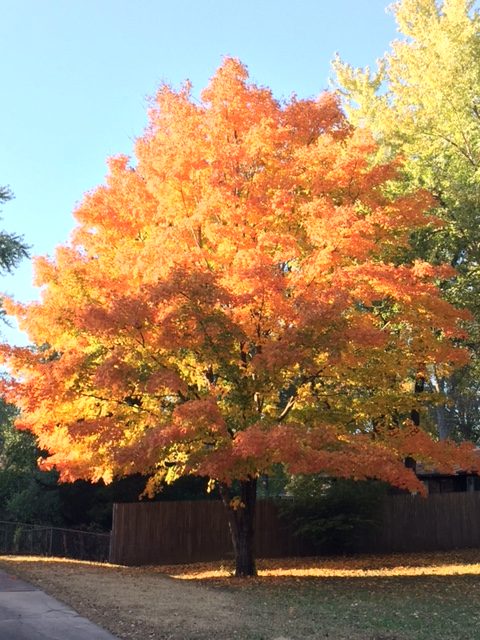 Fall is just getting under the way here in Eastern Kansas.