USAC procrastinated last week.  Or way before.  To ride the World Cups in Las Vegas or Iowa City, if you weren’t in the top 50 in UCI points, or on the podium at Worlds, or some other unrealistic boundary, then you had to petition USAC to ride.  A discretionary form.  I filled one out, along with a bunch of other guys, I assume.

You had to do it three weeks ahead of time, to be notified 2 weeks before.  I got an email from them less than a week before the race saying sorry, we just used the current (last years) UCI points and went down the list.  I very much doubt all those guys sent in the discretionary form.

It was pretty unfair.  Come on, they went down to something like 117th in UCI points.  And the same 16 riders get to race both the World Cups. These are last year’s point, mind you

The deal is that there is something around 5 guys that should be racing both the races.  The other 11 guys, all good, have no chance of finishing in the top 20.  The best US rider in Cross Vegas last night was Jeremy Powers, our National Champion, at 18th.  Belgian riders finished 13 guys in the top 16.

So, the guys that are 8th American and back aren’t contending.  I’m not saying that the process was that flawed.  I’m saying that USAC was super lazy.  They didn’t have their meeting and go over the names.  The didn’t take into consideration home court importance.

Brian Matter wasn’t in the top 16.  I think he was the 18th US rider on UCI points.  He has been stellar at Jinglecross the last 10 years.  And he is from the Midwest. But, he didn’t get a slot.  It is just wrong.  Why not spread the wealth?   They didn’t because of laziness or because they ran out of to make a fair selection.  Procrastination.

I procrastinated working on cross bikes this past week.  I’ve been too busy riding singletrack, swimming with Tucker and hanging with friends.  The cross bikes just stayed in the van.  Last night I put new cables on Catherine’s bike and got it up to speed.   I just had to put race wheels on my bike and lube the chain.  I have another day to dial it in.  This is going to be one of those weekends. WIsh it was the Bora Epic.

Okay, the gang is eating breakfast, so I have to go.  I’m all packed up and heading to Iowa City when we’re done.  It is about 7 hours.  It will give me time to sort out the weekend, brain-wise. 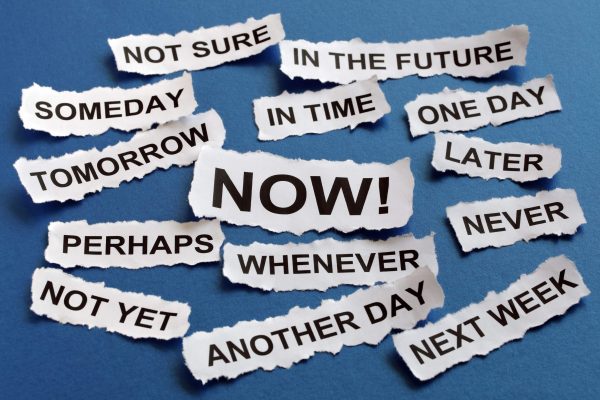 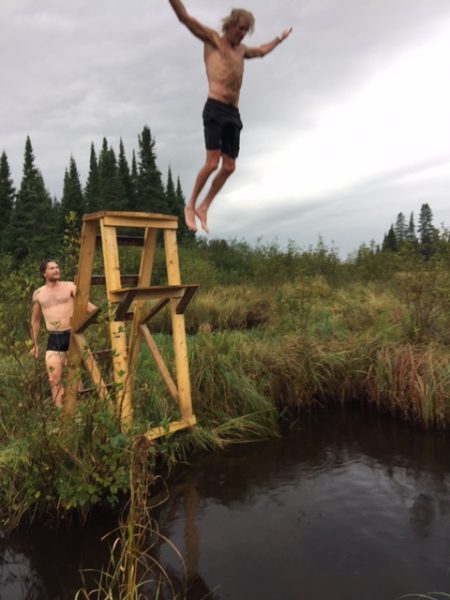 Taking the plunge, in the swamp, after the wood fired sauna. 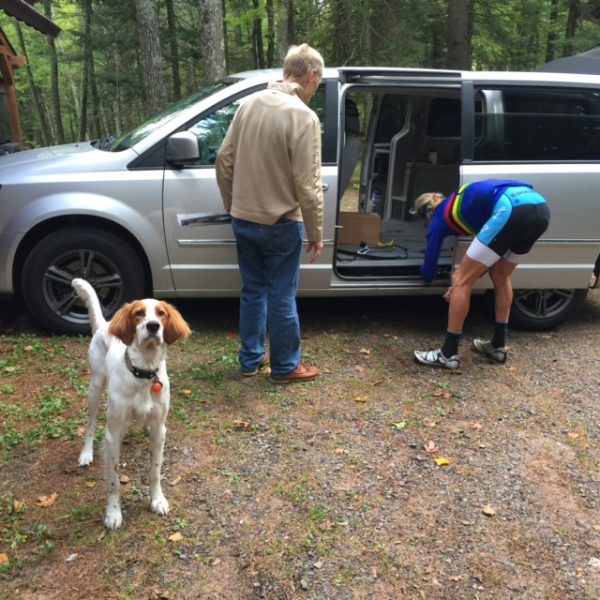 Tucker is way more interested in going for a run/swim than fixing Dennis’ van door.