Topeka isn’t the least crime city in America.  Far from it.  I don’t know if it has more crime than the average US city, but it seems like it does.  A couple days ago, some dick threw a concrete statue threw the side quarter glass on the diesel van.  I guess just for fun.

Keith Walberg drove by and texted me that he saw the window blown out.  I thought it was going to be pretty expensive to get it fixed.  As it turned out, it wasn’t too bad.

I bought a replacement window at a local salvage yard for $85.  I called around and it was around $100 to get it installed.  But after looking at the replacement glass, I realized that I could do it myself.

The window attached with a bunch of nuts attached to bolt, connected to the rubber seal around the glass.  I just needed to remove the old piece, clean up the urethane, then reseal the window back on.  I took a couple hours, but it was rewarding.  The urethane is pretty messy.  It stays elastic forever.  The stuff I took off was 17 years old and still sticky.

Of course I don’t like guys throwing stuff threw my car windows, but I did learn something and felt pretty good about doing the project, so maybe it was a wash.   If it happens again, I already know how to do it, so I’d probably not be so content because the learning experience has already occurred?  Hopefully I don’t find out the answer to that dilemma. 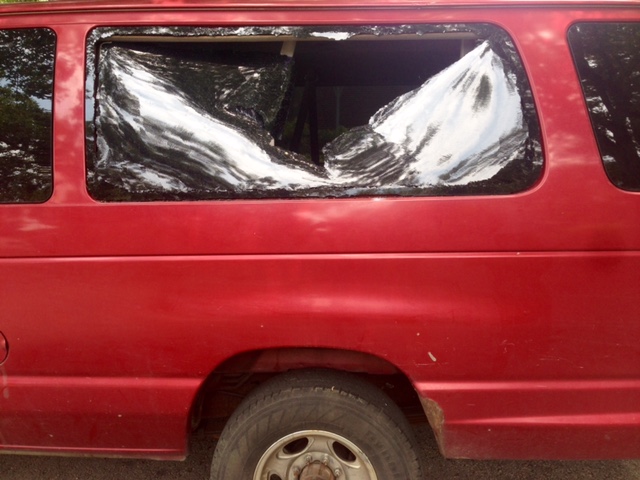 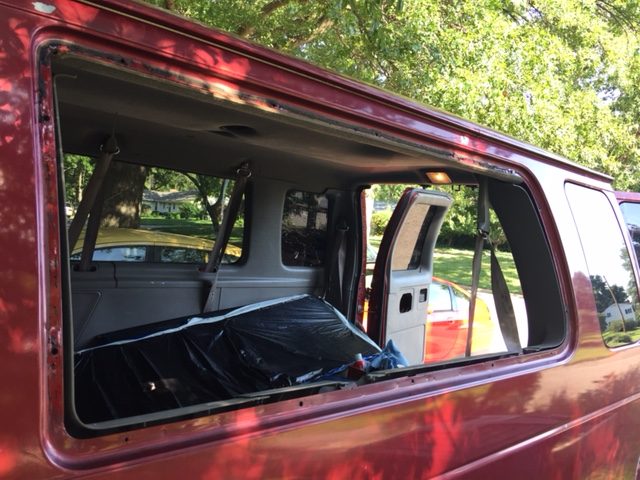 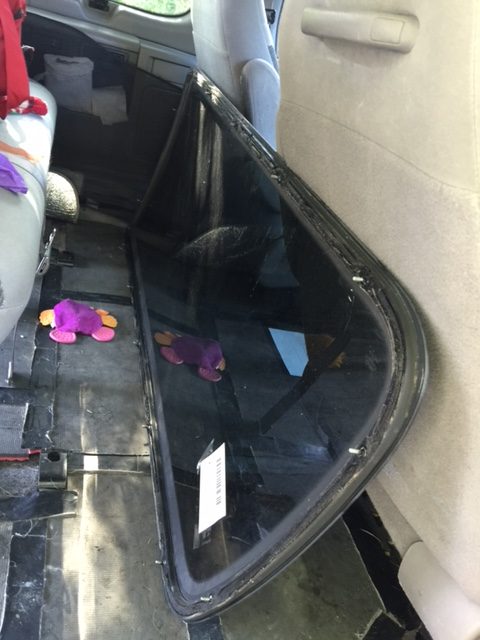 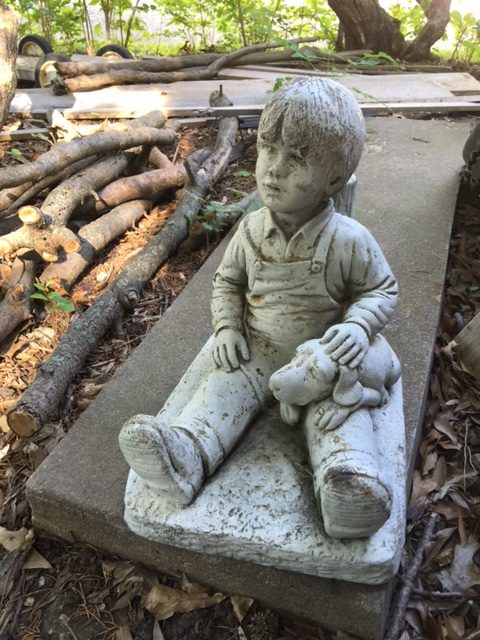 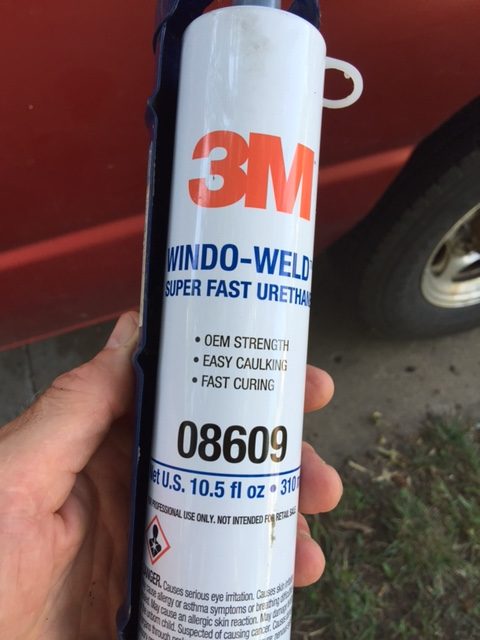 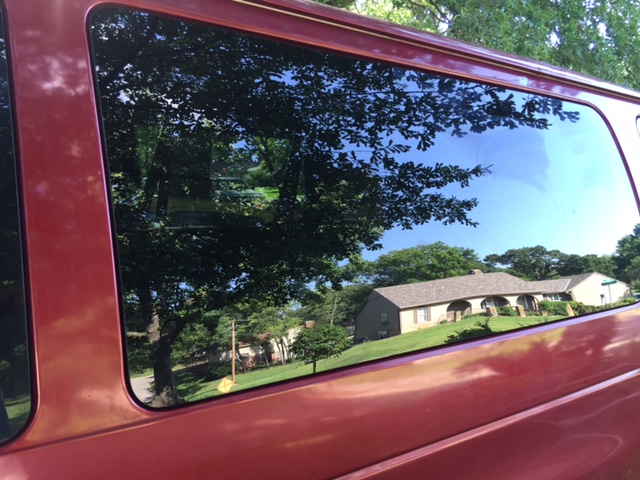 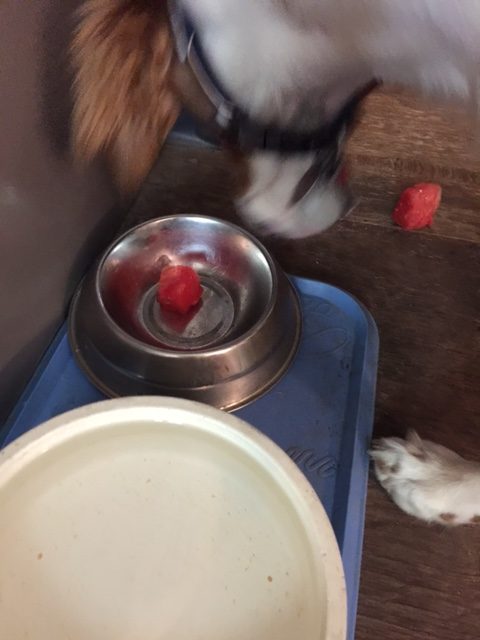 Tucker ate a bowl full of watermelon yesterday. He dropped the first piece on the floor, then ate the rest and came back for the initial piece. I’ve never had a dog that would eat so much weird stuff as he does.

19 thoughts on “Vandalism – A Learning Experience”