I had a ton of flats recently.  Both racing and training.  That is the way it has always seemed to go my whole life.  I won’t flat for ages, the I’ll flat a bunch in a row.  It doesn’t make sense.

I think the tubes and tubular tires aren’t made as well as they used to be.  For sure the tubes. You can get a batch of bad tubes and flat continually until you realize they are shit.

I’m hoping tubular tires are different.  I pretty much only race on Vittoria sewups.  The reason for this is that I know them well and thus, predictable.  Especially in the rain.

But the last year I’ve had a few really bad Vittorias.  I got a bunch of cyclocross tires that all had bad valve stems. Not really bad valve stems, but where they attached to the tubes, was flawed. Then at Joe Martin, the same thing.  A brand new Vittoria flatted in the final corner of a long road race and the only thing the matter with it was that it was leaking air at the valve stem. That is unacceptable.

I’ve already written a post on floor pumps.  It is easy to get frustrated with floor pumps.  Just when you think you have a good one, it isn’t.  I good floor pump is a very important part of the happiness of cycling, in my opinion.

I used to have some awesome Silca pumps, sometimes painted to match my frame, by Joe Bell.  I haven’t had a good Silca pump for a long time.  I had a pretty good Zefal frame pump, but it lacked the nostalgia of my Silcas.

Anyway, I hope I’ve gotten this streak of flats out of my system.  I’m going to be doing some MTB racing and such, and flatting with latex in your tires is a mess.  Way worse than changing a tube on the road. 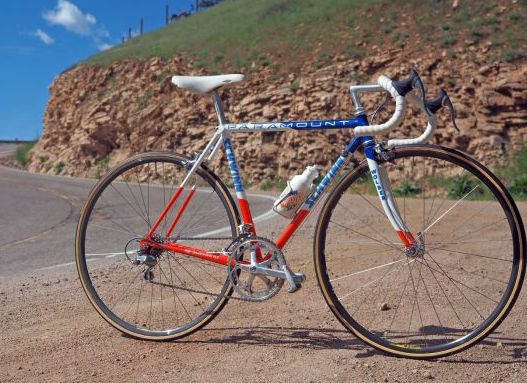 This is a photo of Alan McCormick’s Schwinn Paramount. We had matching Silca pumps painted with the frames. I wonder how many of those are around anymore? 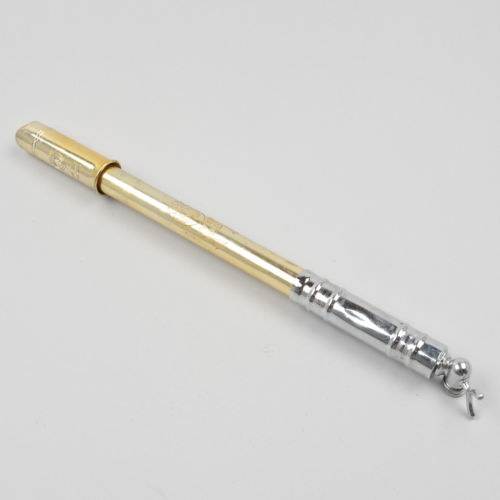 A SIlca frame pump with a steel campy head is about the best you can still do. Even thought the pumps are just plastic, they work great. 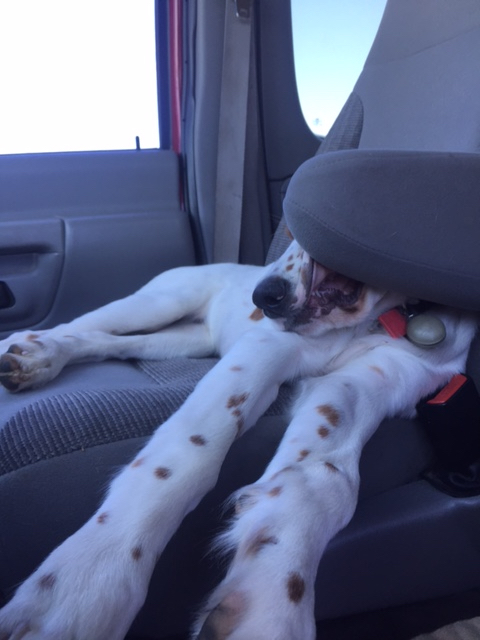 Tucker gets into pretty weird positions when he is sleeping.

27 thoughts on “Flats and Pumps”