Trudi is scheduled to fly to Europe this Tuesday for her job with BMC.  She is, by chance, supposed to be flying into Brussels, Belgium.  So, obviously, she is concerned about the terrorist act at that airport, but probably more so, what she needs to do personally to not allow the act of terrorism become just that, potential terror.

I’ve been talking to her a lot about it and intellectually, it is an easy thing.  But, emotionally, it is a harder think.

Everywhere, well virtually everywhere, is a potential site of an act of terror.  It is impossible to protect yourself from exposure, there are way too many potential targets.  You can’t avoid all the airports, federal buildings, college campuses, etc. your whole life.   Let alone not going to professional bike races in Europe, when that is your job.

Trying to not think this is the case is hard for some.  It’s not hard for me, but I’ve never experienced anything related to this in a personal sense.  It happens very rarely here in the United States, which somewhat allows us to acknowledge it, then go on with our daily activities.  If it was happening on a constant basis, then most of us would be pretty concerned.

I read somewhere that most terrorism is done by people that consider their homeland to be under siege.  That is understandable.  People who choose terrorist tactics are also persuaded that violence, or the threat of violence, is effective.  And I believe it is.  It disrupts societies function.  Whatever the reasons, it is impossible to police.

The media or the government tells us who we need to be afraid of.  Initially it was the Taliban, then al-Qaeda, now it’s ISIS.  Honestly, I don’t know the difference between these groups.  It seems I should know the difference, but I just lump all of these guys together as terrorists.  That is probably wrong way more than I know.  But, I think many of us do this.

Like I said above, I don’t think society can protect itself from terrorism.  What we need to do is to try to alleviate the causes that drive them.  When people feel like they have no other choice than to strap a bunch of explosives to themselves and blow a bunch of strangers up, then that is what they most likely will do.  It isn’t that hard of a thing to accomplish.

I don’t have any answers for this problem.  We have a bunch of people around the world pretty mad at us right now.  There are a bunch of complicated reasons for this, way too many for me to begin to understand.  But the fact that there are very unhappy people who feel that their choices are getting very limited, close to that of no choice at all, is not a good thing for us.  We should probably try to piss fewer people off.  It doesn’t work out that well for anybody involved. 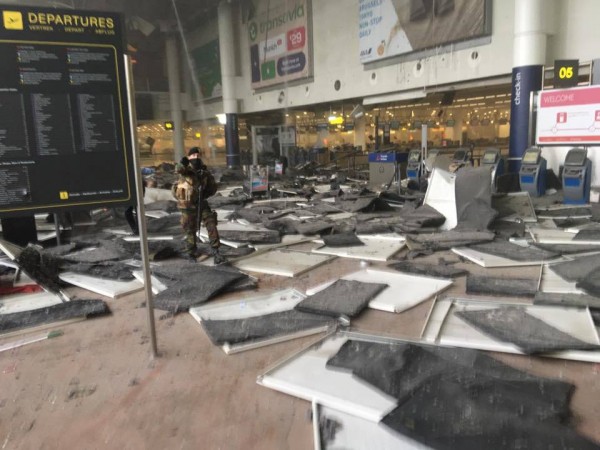 Brad Huff was sleeping right here just a few hours before the airport was attacked. I bet he has been thinking about this a lot. 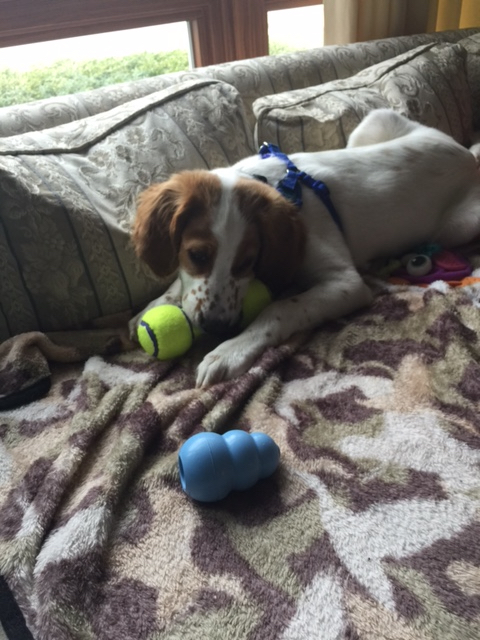 Tucker has a real lot of toys.