By the time most of you read this I’ll hopefully be close to Colorado. I got up super early and started the 900 mile drive to Durango.  I’m not really looking forward to it, I like about 10 hours max driving a day, but that would be a pretty quick average.

Last night there was a crazy storm here in Topeka.  I’m not sure how much it rained but the gutters on my house started overflowing in about 10 minutes and they kept overflowing for a long time.  Then my phone alert went off saying that there was going to be flash flooding.  This was after just 20 minutes of rain.  It was downpouring.  I love midwest thunderstorms.  I went out on the front porch and watched the lightening for quite a while.

I got a bunch of new Shimano parts in the mail late yesterday afternoon.  I didn’t have time to put my new dual suspension bike together, plus I was missing a couple parts.  I’ll do it early next week when I get back from Durango or maybe up in Cable before Chequamegon.

I bought a plane ticket to Richmond on Monday after Chequamegon.  That would be too long a haul, there and back.   Plus Trudi has to drive a BMC team car back, so I don’t need to be driving too.  World’s are only in North America around every 15 years, so it would be silly to miss it. Plus, I have a few “business” things to do there, so it isn’t just a vacation.

Okay, a few days at altitude might help a little for Chequamegon.  I’m wondering how I’m going to feel riding there.  I wonder if I’m acclimated at all still?  I’ve really only been down for less than two weeks, so maybe I’ll be okay.

The long ride is 50 miles.  I really haven’t ridden that much around Durango.  I’ve ridden with Ned at the mountain bike park named after him, the Colorado Trail and have raced above the University, but I really don’t know the trails.  It should be a blast.

Okay, I need to get moving.  Driving on short sleep is always a little hard initially.  I would really rather have driven at night.  I like driving at night.  I think the last two times I’ve driven to Durango or Moab, I’ve hit deers/deers have hit me.  That is not a good average. 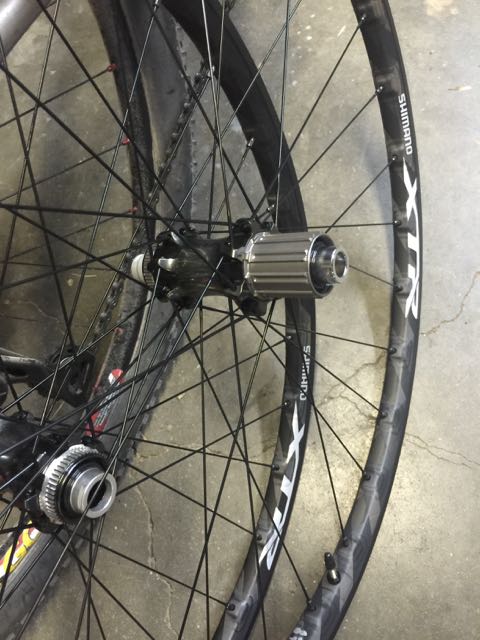 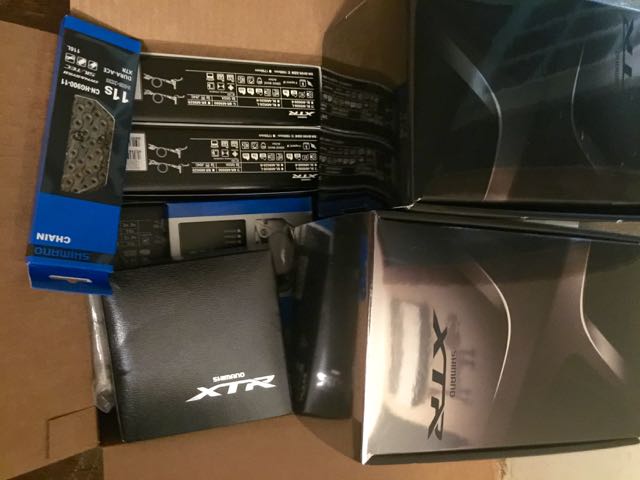 I think I might leave on Vincent’s XT cranks for Chequamegon. The XTR is only a 38 big ring. The XT is a 42. 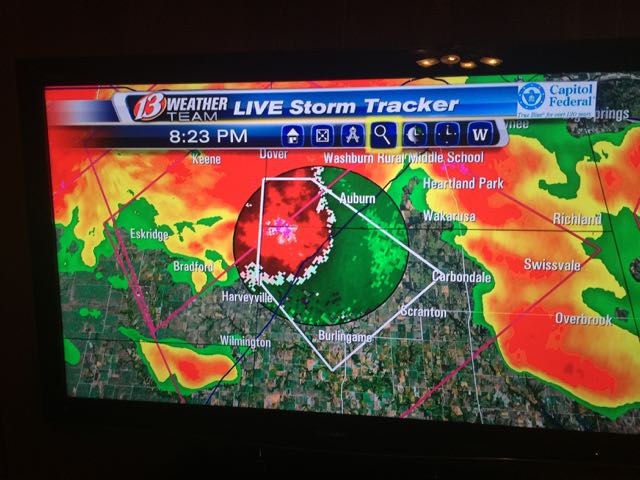 The radar was crazy red, plus the tornado sirens were going on and off for a while. 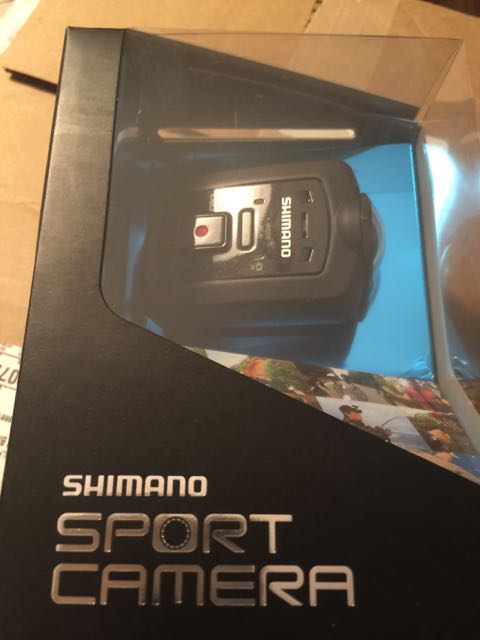 I charged up this camera and hope to use it tomorrow on the dirt fondo. I only have the helmet mount that came with the camera. I’d like to have a handlebar mount.