It is funny, even when I’m not racing it feels funny when the race is over.  There is always so much stuff to do after a stage race that it just extends the race.  That was the case yesterday with Trudi.   She had to take some stuff over to Pearl Izumi and got stuck in traffic.  Then she had to wash all the dirty towels and the podium jerseys, which were soaked in Champagne and beer.  By the time she was done, it was late and we only made it up to Silverthorne, not to our destination, which is Steamboat Springs.

So, this morning, I washed all my dirty cycling clothing, filled the hummingbird feeders, and are ready to head over to Steamboat.  I know Kent and Katie are slammed with work, so it is nice that they are up for us coming over.  Trudi left the BMC car she is driving down in Arvada, so we consolidated.

Yesterday for me was simple.  I just got on my bike and rode.  Vincent hasn’t been feeling all that great riding, so he wanted to go challenge himself again and ride Lookout Mountain a couple times.  I wasn’t doing that, so Sue and I rode a scenic loop of the front range.  It was great, ended up at Red Rocks, where they were doing sound checks for an Incubus concert last night.  We ended up meeting Trudi in Golden for a late lunch, early dinner, then rode back to Vincent’s house.  Vincent had already packed up and left, driving to Salt Lake City to pick up a new Honda Pilot for his wife, Lisa.

Anyway, I’m going to be in Colorado a couple more days and then finally make it back to Kansas for a few days.  I’m planning on racing over Labor Day in St. Louis.  I haven’t really looked for a race this weekend.  I need more racing to get some high end form.  Right now I feel like I’m a diesel engine type guy.  That doesn’t thrill me much at all.

Okay, it is still smokey up here in the mountains.  I wonder when this is going to clear?  Seems like it needs a wind change or something to blow it out.  I haven’t really been feeling it too badly in my lungs, not like Kansas in the spring, but it doesn’t look very good. 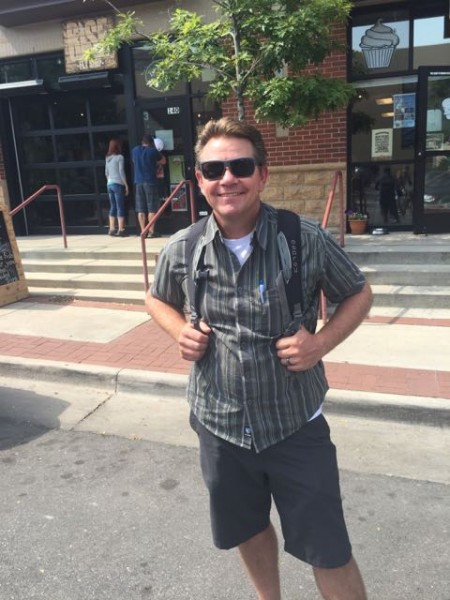 I ran into an old friend, Daryl Price, in Golden yesterday. He moved to Evergreeen. It was nice catching up some. 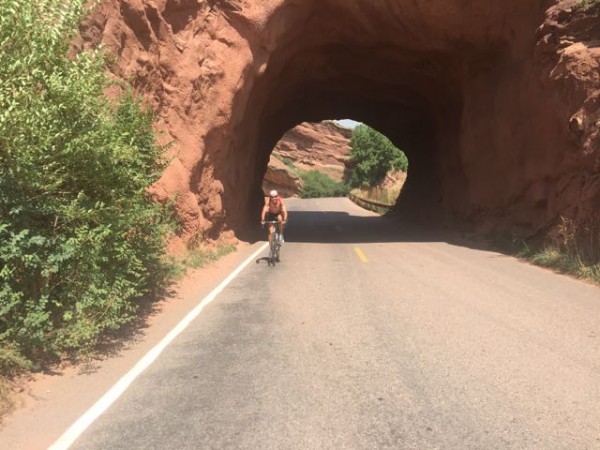 Sue riding up to Red Rocks. 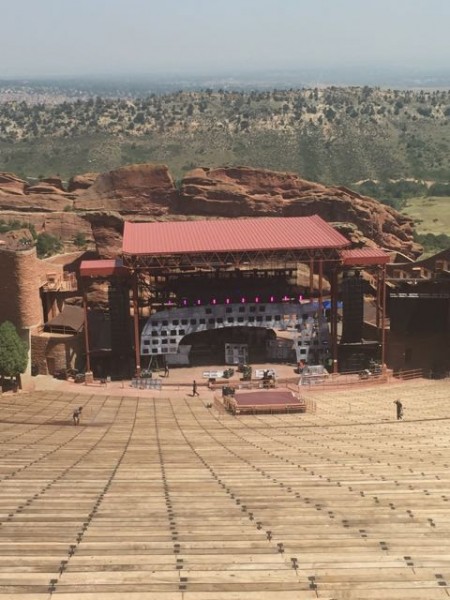 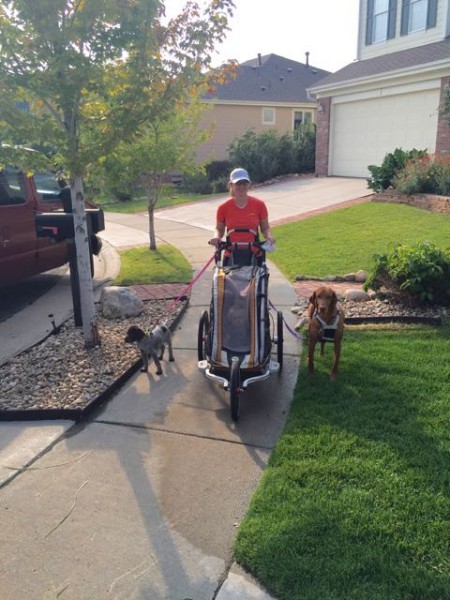 Lisa coming back from a walk with Jack, the puppy Nick, and Petra in the stroller. 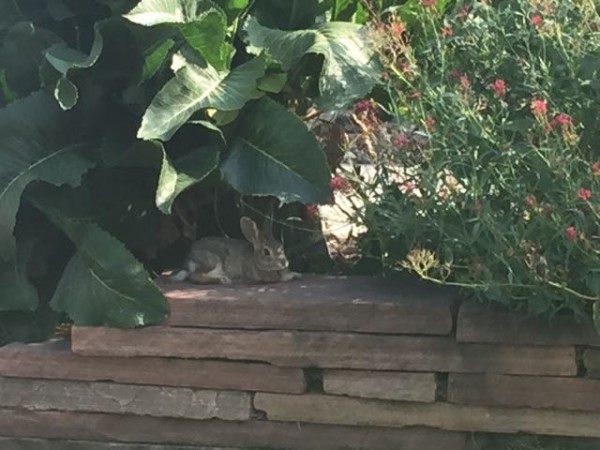 This rabbit hangs out next to Vincent’s house. He is nearly tame, until Jack comes out, then he runs.

3 thoughts on “Still on the Move”