I really don’t care.  Don’t get me wrong here, I’ll probably watch the race most mornings, but I’m pretty uninterested about the race in general.  Who cares who wins?  I’m not really sure why I feel that way.  Maybe it is my general disgust with many aspects of professional cycling, I don’t know.

I read that the Dutch police have already announced that they plan to protest and hold up the first two stages that are being held in Holland.  That is screwed up.   When bus drivers, or farmers, or whoever, protest the race, there are the police there that monitor the situation. Who does that when the police are the ones doing the protest?  The Dutch army?   Maybe the pre-announcement is out there to speed up the negotiations, I don’t know.  I don’t think that sporting events are the places to address contract disputes.

It seems like July, and the Tour, came up super quickly.  But June seemed pretty long.  I was in Colorado at the beginning of the month and have raced in Kansas City, Tulsa and Minneapolis since, plus this weekend in Lutsen Minnesota.  June did seem long.

It is super nice up in Cable Wisconsin right now, where I am.  It was a very hot day yesterday and it barely hit 80.  I did a lap of the Firehouse 50 loop yesterday and am going out for a long MTB ride today.   It is supposed to rain later this afternoon, which is fine.  The soil around here is super sandy and absorbs water really well.

Okay, I should get out riding before it rains.  It seems like such a waste spending time on a computer when there are so many options of things to do outside here. 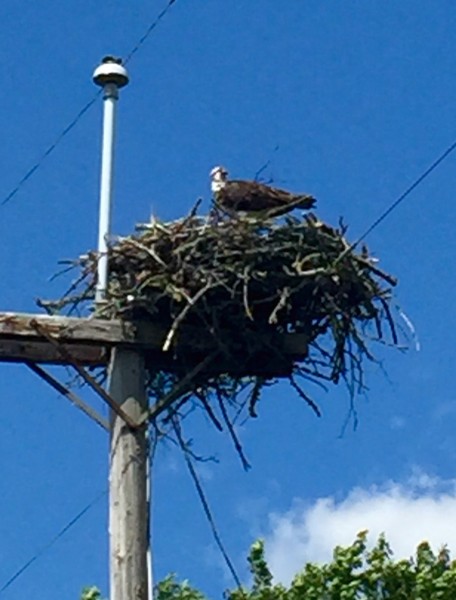 I saw this and thought it was a Bald eagle, but it turned out to be an Osprey. 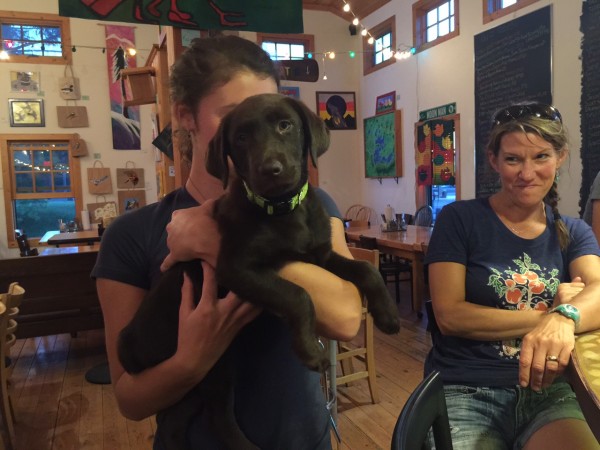 Mick and Beth got a new puppy recently. Beth is such a proud mother. 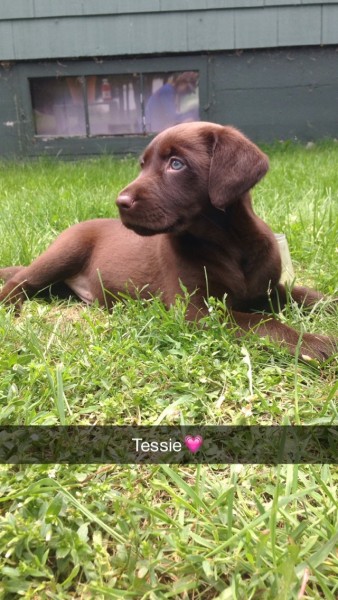