Yesterday was just fun.  Vincent and I drove from Silverthorn, Co over to near Conifer and rode some of the trails at Buffalo Creek.  There are some new ones, plus the already established trails.  They were all excellent.

I have only ridden my MTB bike a couple times this year.  Way back in February I did the 24 Hours of Old Pueblo on a team, then about a month ago I drove out to Lake Wilson, in Central Kansas, and proceeded to nearly destroy my bike.  So, this would be the 3rd time actually.

And it was fun.  We started at Reynolds Park and went directed up North Fork trail.  That wasn’t a good idea for warming up.  It is a few hundred meters of really steep trail.  I barely stayed on my bike, my arms were actually the weak link.  Then it got better.

I’m not exactly sure where we went.  We rode over to the Colorado Trail, Nice Kitty and some other great trails.  Much of the riding was through a burn area, really open and kind of sad, but beautiful too.  It looks like it burned a long time ago, but no trees seem to be growing back.  Wonder why that is?  Seems like there should be seeds in the ground and there has been a ton of rain.

Anyway, we ended up with nearly 50 miles and 5000 feet of climbing.  It took a little over 4 hours, but we weren’t setting any speed records.  I got a lot better letting my wheels drift.  That is the key on the loose stuff, feeling comfortable with your wheels drifting.   The only way to come out of corners fast is setting them up by drifting and rear brake.I only slid out on one switchback, so drew blood, which was expected. Towards the end, I felt almost like a “real mountain biker”.

So much so I think I might race the GoPro Mountain Games MTB cross country on Saturday in Vail.  I had no idea that this race was happening.  I’m pretty far removed from the National MTB scene.  Anyway, the last couple days in Vail, they’ve been moving in all these displays, sound stages, etc. for the GoPro Games.  There are supposed to be 60,000 people there on the weekend.

I thought about it and realize I won’t be competitive.  I would have been at altitude for 5 days, the exact number of days that I’m normally at my physical low from lack of oxygen.  Plus, I haven’t paid my dues off-road, so I can’t expect much.

But, I thought about it and decided that I’d rather be on the inside looking out and not watching from the other side of the barriers.   It is a special treat to be haulin‘ through Vail Village with 1000’s of screaming spectators.

Vail is my favorite place to race MTB.  I was 12th there at the 96 World Championships and have always enjoyed how the city treats athletes.  I don’t normally do very well at altitude, especially when I haven’t been there for at least a couple weeks, but what the heck, it really doesn’t matter.

TodayI hope to meet up with Brad Bingham, the welder of my Eriksen frames.  He and his girlfriend are heading over to Vail, from Steamboat Springs, to pre-ride the course early afternoon.  I would love to get at least a lap in with them.    I guess I’ll officially enter after that.   I’m trying to convince Vincent into racing too.  He’ll probably beat me.

I’m staying with Vincent in SIlverthorn now, but like I said above, am headed over to Vail.  I’ll probably just stay there tonight and then race late morning.  It is supposed to rain some today and tomorrow, so that might make it that much more entertaining. 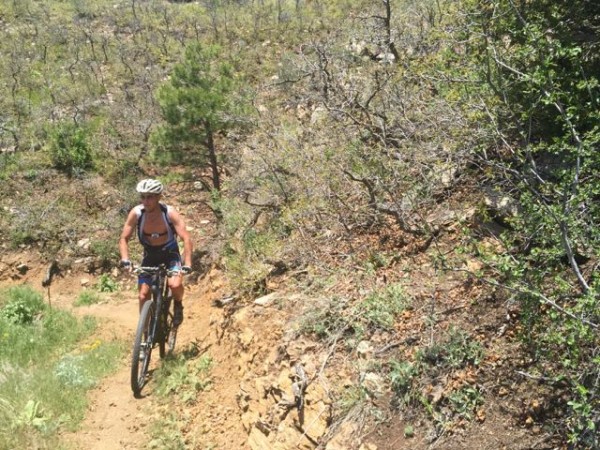 up the North Fork Trail. 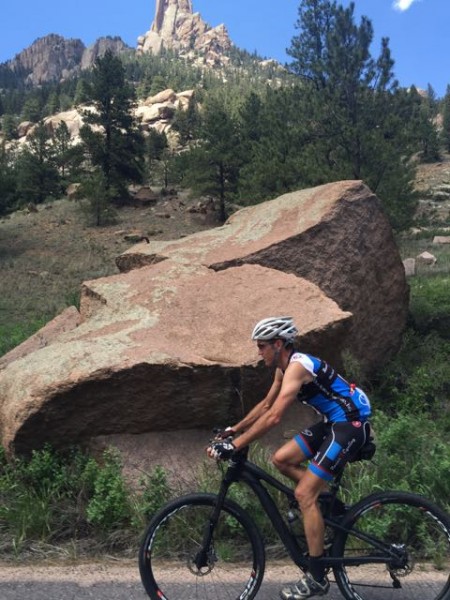 There are a lot of big rocks around here.

view up at a trail junction. 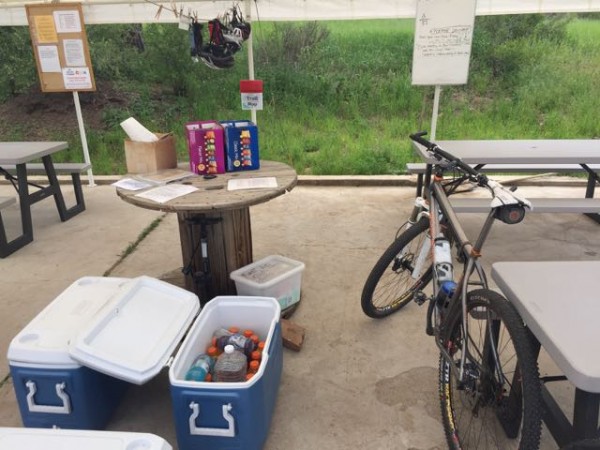 They had this aid station set up at Buffalo Creek. We put $5 into

the can for a couple waters. 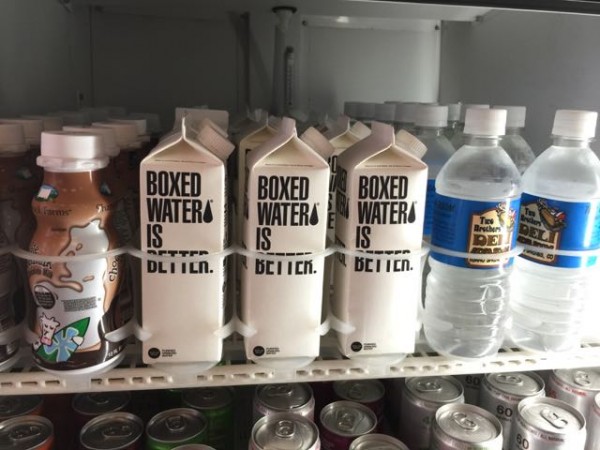 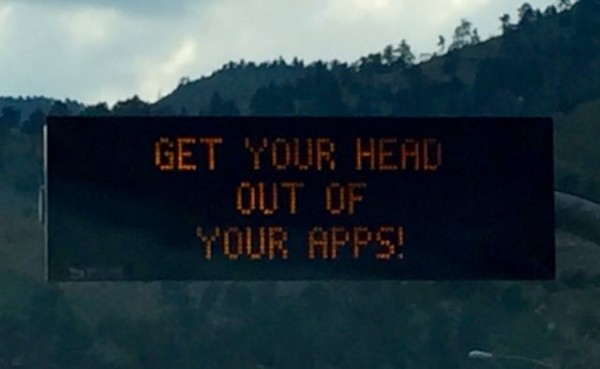 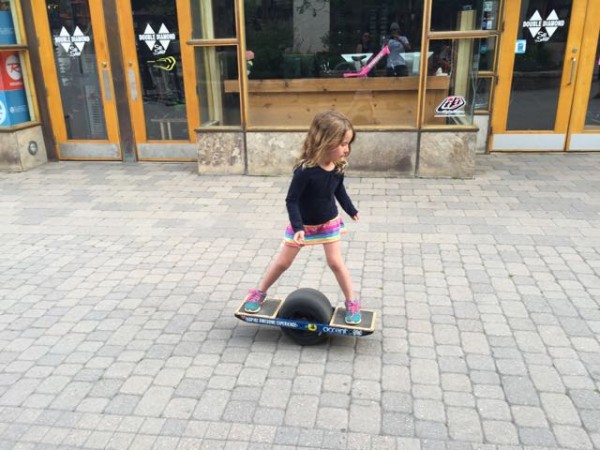 We saw this little girl a couple nights ago on this electric powered wheel thing. She was excellent at it. You just lean forward to go faster and lean back to slow down.