Here is a link to the 200 + page CIRC investigation.  I skimmed the whole document and it is pretty much a compilation of historical documents.  I didn’t see a thing that I was interested in.  The commission did say that doping in cycling was prevalent, but the benefits seemed to be less.  All those guys worried about this report should be celebrating.  If this is the best the UCI could come up with, then we are in for a lot more of the same. 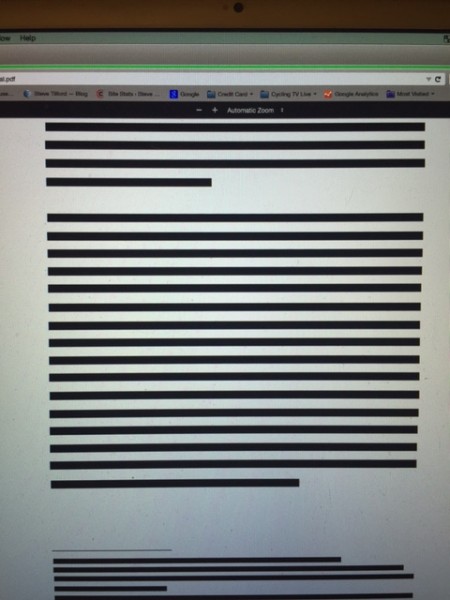 8 thoughts on “CIRC Investigation Out”