I got up pretty early, at least early for me, this morning and have been listening to NPR as I’ve been trying to wake up.  I just heard a segment about the Ogallala Aquifer and how it is going to be irreversibly drained in the next 50 years if we don’t slow down pulling water out of it at the rates we are.

The Ogallala Aquifer supplies 30% of the ground water used for irrigation in the United States.  But the tap isn’t going to run forever.

And one of the main reasons that we are using some much water is to grow corn  in Western Kansas to use to make ethanol.  I guess the federal government mandates ethanol in our gasoline, probably to support corn prices, but whatever the reason, we grow it where we don’t have enough rain.

So, instead of growing wheat, which doesn’t need 14 inches of water per season to grow like corn, our farmers are planting corn and using lots of water.

This whole thing is very short-sighted.  It reminds me of the draining of Lake Travis, outside Austin, to sell water to rice farmers downstream.  Growing rice in drought stricken Texas is just stupid.  I remember reading that the city of Wichita Falls, Texas, is going to start using toilet water to drink.  Here is a link to that.

But, the Ogallala Aquifer is  a lot more important than one lake in Texas.  It supplies water to pretty much the whole central US.  Water for crops and water for the cities.   There are some places where the Aquifer is empty.  It says here that is will take  6000 years to naturally refill it with rainfall.  That is pretty long.

I know our farmers have been using water for a long time.  But, it is time that they get up to speed and start growing crops that can grow on their own, with the rainfall where the crops are planted.

We don’t have the luxury to be pumping water out of the ground so we can drive our automobiles with less emissions.

This water thing is going to be a huge problem worldwide in our lifetimes.  I think that wars will be fought over it.  It seems like this is something, we as a society, have our government to watch out for us.  It doesn’t seem like they are doing a very good job.  I really don’t understand politics. 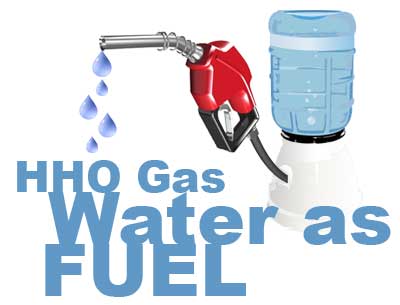 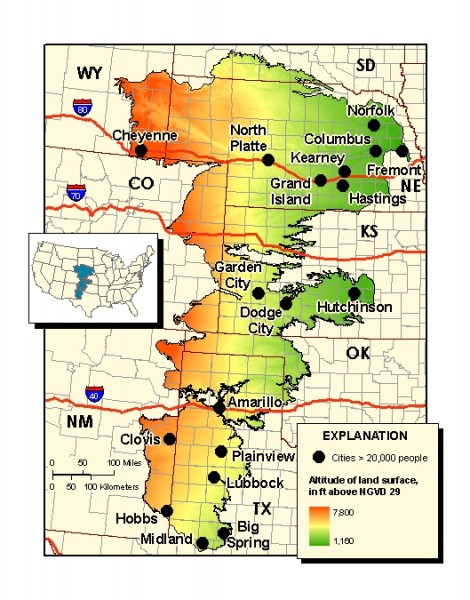 34 thoughts on “Using Water to Make Fuel for Our Cars”