Yesterday, Bill, Trudi and I packed up and made the 10 hour drive from Cable back to Topeka.  Bill had spent over a month up there and it was just time to get moving.  I texted my guy Burt, at Rebound Physical Therapy and he got me in at 7:45 for an appointment this morning, he’s taking off for a physical therapy conference in Las Vegas this afternoon.  It was a little harsh considering how late we got back last night.

Burt took a few measurements, etc. and then showed me some exercises to do.  He said that he could get rid of my limp in probably 6 weeks.  Huh?  I figured it would be 6 days.  Sometimes I hardly limp at all.  Anyway, I’m going to try to stick to the regiment and do exactly as he says.

I know that I’m just 16 weeks out from surgery for a broken hip and that I shouldn’t be so much in a rush, but it seems like this thing is just dragging on and on.  I guess I could just be like Andy Schleck and quit racing.  Not likely.

I don’t have the exact numbers, but as of yesterday morning, something like 140 people had already filled out the survey for a broken hip from cycling.  That is out of 4500 people who went to my website on Tuesday.  That is an unbelievable number, something like 3% of the people who visited.  Doesn’t that seem insane?  I knew that breaking hips in cycling was prevalent, because of the number of emails I received after I broke mine, but nothing as high as 3% of people coming here.   Add collarbones to that and it seems like a pretty dangerous sport.

It is supposed to rain for the next three days here in Topeka, so I’m going to try to catch up with all the stuff I haven’t done the past month or two.  I have no idea whether I’m going to be able to even participate in cyclocross this season, so I can’t really plan that far ahead.

The leaves are still green here and it seems so much more like summer here than up in Northern Wisconsin.  A little reprieve.   I never really experienced a true summer, so having a real fall will be nice.  Anyone see the total eclipse of the moon yesterday morning?  Pretty cool. 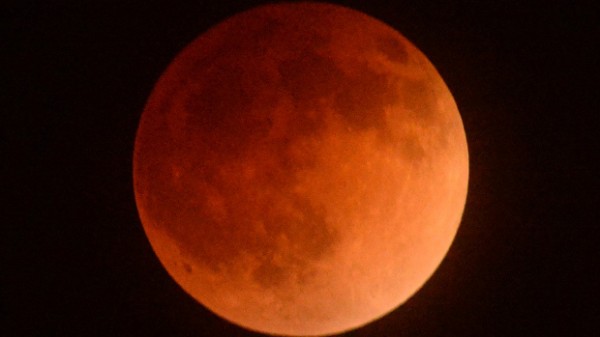 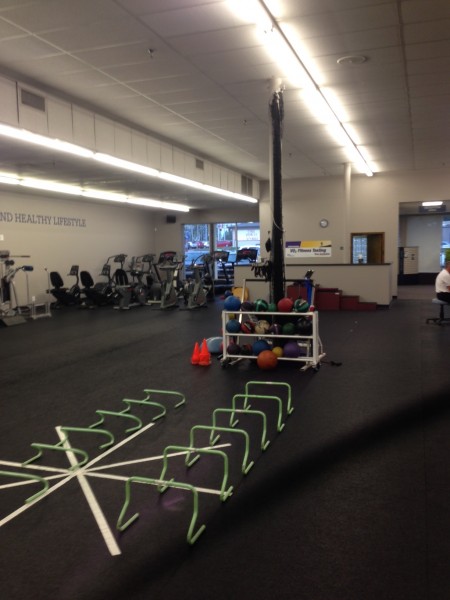 Back to Rebound Therapy. 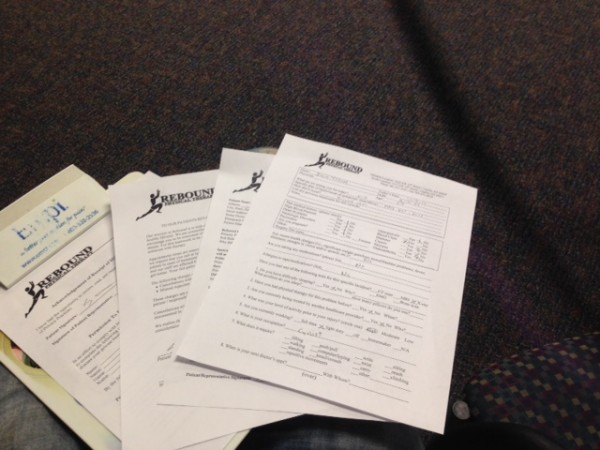 I love the place, but the paper work involved in all medical care is just plain stupid.

13 thoughts on “Back to Physical Therapy”