I’ve known this for a long time, but I was reading an article over at BikeRadar that addressed how exercise makes people, that are diagnosed with depression, happy. It really doesn’t take a study because, as we all know, we all feel better after riding. The article addresses the endorphins, etc., but there is much more complex that just a bunch of chemicals.

I was thinking exactly the same thing yesterday on the club ride. I haven’t been around Topeka much the past couple months. That is mainly to try to avoid a level of depression, not being able to do a daily routine where I feel productive. But yesterday, was different.

It was super nice going out and riding with the group. It was only 8 or 10 people, but everyone was pretty strong. I have been riding in the wind and it felt great sitting on some, but not too much. The temperatures were in the mid 80’s in the evening, but it was sort of windy. We rode out West to avoid the storms to the East. It really was an uplifting ride. Something that I’ll never take for granted.

It is approaching fall here. I can tell because of the Cicadas. I’ve grown up with Cicadas. Their yearly fall song is something I look forward to. I think the males only sing, but I’m not positive about that. There are 1000’s of different types of Cicadas. I, again, am not sure if the same guys come back to Kansas every year, but I look forward to them.

There is something relaxing about repetition in this respect. I usually try to avoid repetition (cycling is never repetitive), but this is an exception. The song of the Cicadas is nature’s signal to us that summer is starting to wain and fall is fast approaching.

Anyway, whether it was the endorphins or the insects, I did feel much better after riding 2 hours, with friends, yesterday. I guess it’s probably a combination, complex, as life is. 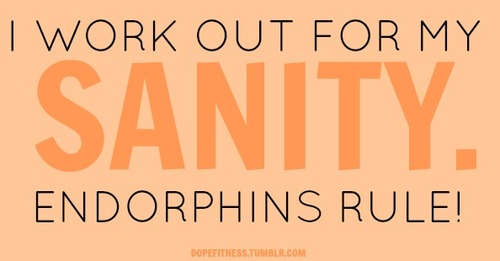 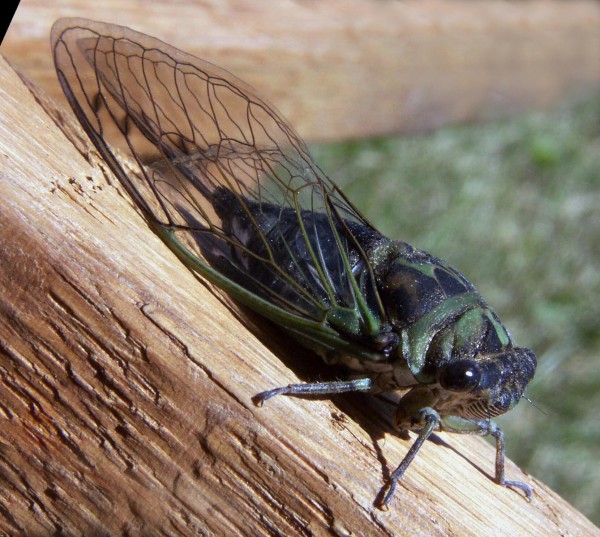 15 thoughts on “Exercise makes you Happy, As Do Cicadas”