Yesterday I decided to drive back to low altitude for a bit. I got a head cold, or something, over the weekend, and thought that it might be better to get to some humidity for a while. Plus, Trudi is flying back to Kansas City on Friday, so I have to be there to pick her up.

It might just be for a bit, since I’m planning to go back out to Colorado for the weekend. It is nearly 600 miles, but the speed limit in Kansas and Colorado is 75 mph, so driving 9 over, it just takes 7 1/2 hours with stops. It has been good driving the Honda InSight compared to my diesel van. Actually, the only good part is using much, much less fuel. The Honda doesn’t really do that great on the highway doing 85. Somewhere in the mid 40’s. It gets closer to 60 in town, but I didn’t drive it much in town. The van, at its best, gets 20, using diesel, which is more expensive. It’s less than $40 to drive to Denver each way in the Honda, so the time is the consideration.

I helped Vincent frame a couple walls in his basement before I left. I learned that I am in no shape for hardly anything, pretty much including cycling. I was so sore yesterday morning from leaning over and lifting things. Man, it is embarrassing. It might be a little from being sick, but I think it is mainly from just being weak. I understand the reasons behind the weakness, but I need to address it sooner than later.

I might need to rethink, or just think, about what a realistic, way more realistic, time frame is to race again. I’m not anywhere close to the level to even consider it as of now. I have to admit that I’m surprised how slowly my hip is healing. I still walk with a pretty good limp and after sitting for more than 15 minutes or so, I have to stand, then wait before I attempt to walk. It has to be just muscle slowing me down now, but whatever the reasons, it is getting super old. This has been the slowest recovery I’ve ever had from a cycling injury.

I’ve spent pretty much the last two months in cool temperatures, so the heat here is going to be a challenge. It isn’t supposed to be that hot the next few days, lower 90’s. I drove thru crazy storms yesterday, then when I got home, it stormed again. I love weather, so it was a treat. It’s wet out now and looking like more rain, which is always good in August.

Okay, I have to reorganize some. Give me a day and I’ll come up with something better here. 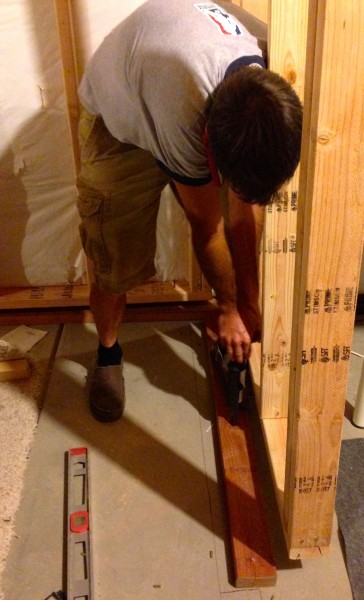 Vincent securing the plates to the concrete. The code in Colorado is that you have to hang the basement walls from the floor joists because of ground expansion. Kind of strange. 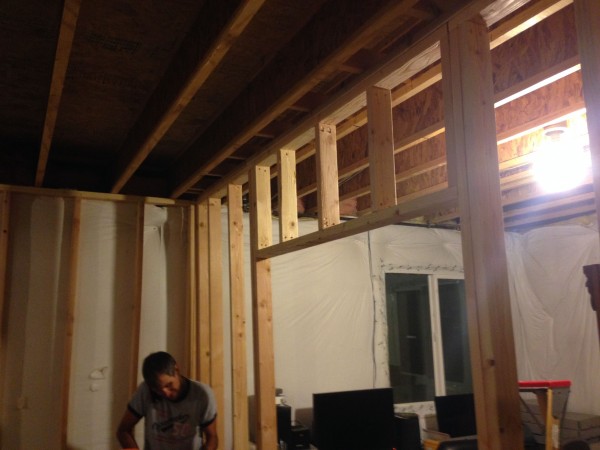 The basement is full of stuff, so we’re kind of just working around all of it. 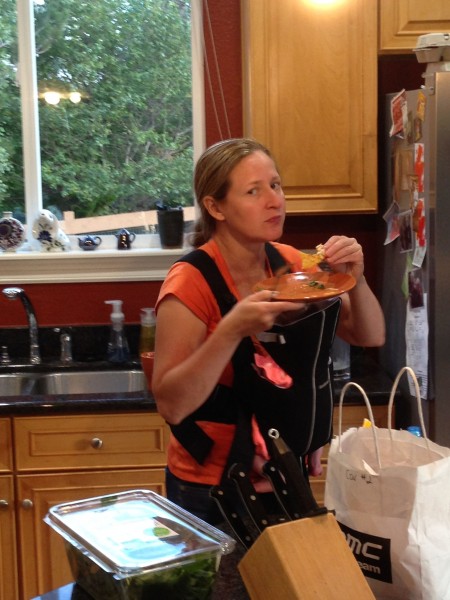 Lisa, giving me the evil eye, while she is bobbing around, trying to get Petra to sleep, while eating. 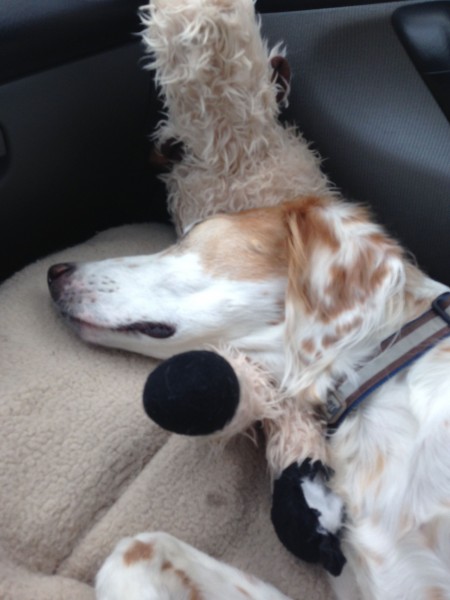 Bromont only gets a micro space in the InSight. He slept all the way. Packing two bikes and all Trudi’s extra stuff took some special packing skills. 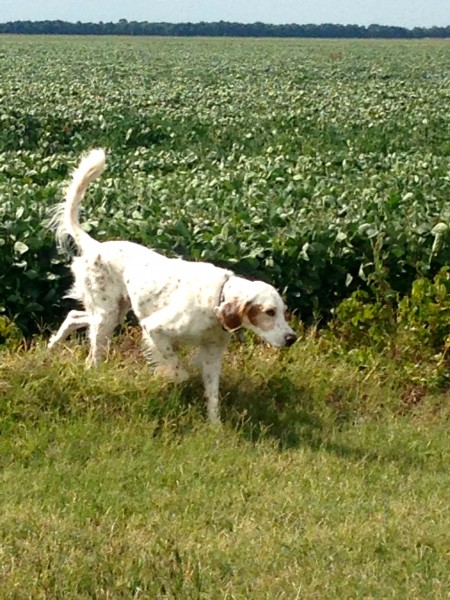 Out in Western Kansas for a break. 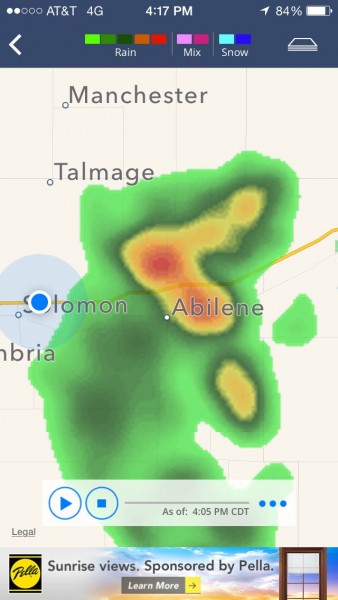 My driving luck this year. Lots of red always. 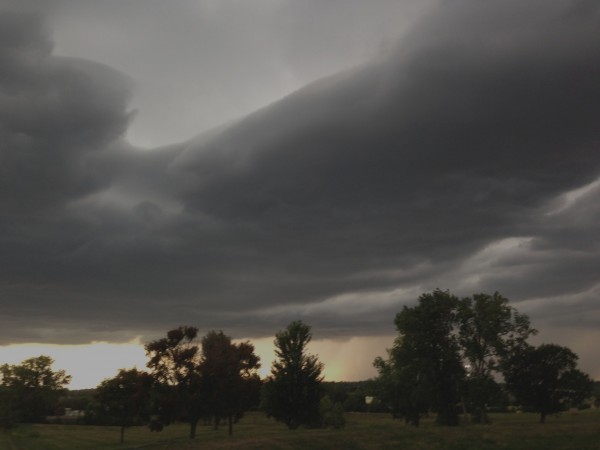 Last night’s storm coming in from the West.

10 thoughts on “Low Altitude for a Bit”