I haven’t been riding very good since I got to Austin. I had planned to do some big miles, but can’t seem to do any better than crack 50 and then I’m done. It probably a combination of a lot of things. I’ve been feeling sort of bad the last couple days. And have something going on with a tooth again. Plus, I seem to melt when it gets over 85, which is pretty common here now.

But, I still would rather be racing badly than not at all. That is strange to say. I wonder why that is? If I was racing badly, I would probably think, “Maybe I should go down to Austin, just chill, and do some miles until I feel good.” Sounds good now, but when you don’t have the option of racing, then you tend to want to do just that. Funny how the human mind works.

Austin has no bags. When you go to the store, auto parts, Home Depot, etc. they have no bags for what you bought. It has been sort of a hassle the last couple days. I need to stick a reusable bag in my car. Seems like a good law to me, but something you have to get used to.

I’m installing a dog door into a screen dog in Ann’s porch. It is slow going. I had a plan, but it fell apart when the plexiglass broke. Now I have a new plan, but it is going to take a lot longer and might look a little jerry-rigged. (I wonder who Jerry was?)

Ann has been out East and is getting back late this morning. She invited me to go eat with her, Sunday Brunch. I said sure. So, I’m going to try, for the first time in my life, of riding without eating. I hear that if you do miles before you eat then you tend to burn more fat or something. It doesn’t really make any sense, but I know I’ll be really hungry for brunch.

Okay, that’s about it for now. Feeling a bit uncreative. 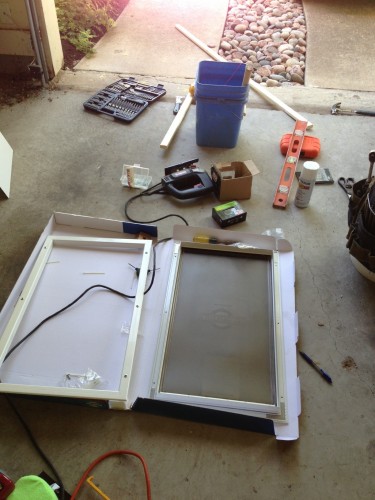 Laying out the dog door project. 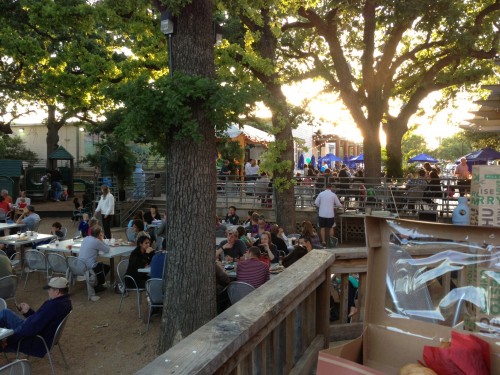 We don’t have outside seating areas like they do at Central Market here in Austin. 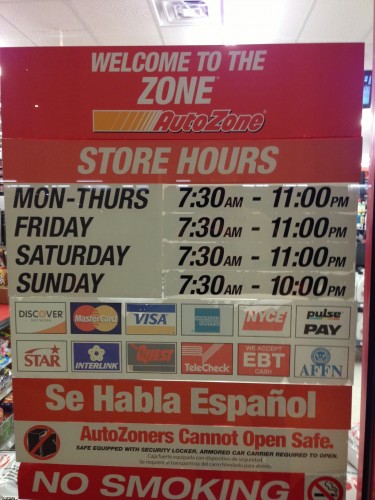 All the store here seem to be open a couple hours longer than in Kansas. It seems strange, but convenient.

8 thoughts on “Happy Where You’re At”