I know I said I was going to post something about the Lance extravaganza after the 2nd episode, but I don’t have the energy right now. I didn’t get much out of the 2nd night. Here’s the best piece I’ve read so far on the deal. It’s by Bonnie D. Ford, and it’s a commentary for ESPN called Still moving reflexively in the rubble. Pretty good title. I’ll do something eventually.

I did manage to get out on my bike for over 3 hours yesterday, even though the wind was gusting up to 40 mph. I tend to try to ride in side wind as much as possible when it’s blowing that hard. It was a chore. I don’t feel exactly normal on my bike yet. I’ve only ridden 3 times outside since I crashed, so it is to be expected I guess. My shoulder is much better than it was a week ago, but it’s never going to be even 50% without getting it fixed.

I’m flying to California this afternoon to do a little mini training session in the warm, 75 degree weather, plus get a super secret, maybe not so secret now, tune on my Di2 shifters. I’d tried my best to locate the USB cable that allows interface between the shifters and a computer, but couldn’t seem to come up with one. So, I’ll take the shifters to the maker I guess. Not very green.

I’m packed super light. Didn’t really decide to go until yesterday. I don’t understand how airlines price their tickets anymore. It used to be a week in advance, or two weeks, a month, etc. Now the prices go up and down all the time. A ticket to San Diego was $556 on Southwest and $150 to Orange County. Coming back it was only $86. That is on Frontier, where bikes fly free. Pretty good deal in these times.

I am looking forward to just riding a few days, and resting if I feel I need it. It is 12 days until I have to race, so I’m going to play it by ear. I was going pretty well just a week ago and am not sure I’m still not okay. Hopefully I’ll figure that out soon.

We’re going to Louisville on Sunday, really just one day before I have to ride a qualifying race for start position. That is really not an issue and I am looking forward to racing a little before the race. I like racing a course more than once. It lowers the chances of making any silly mistakes. And I’ve already made at least one big mistake recently, so I can’t really afford a bunch more of the stupid ones.

Okay, I’m going for a ride this morning, then heading to the airport. It is going to be weird getting off a plane and it’s going to be like summer. I just remembered I should grab some short pants to wear. 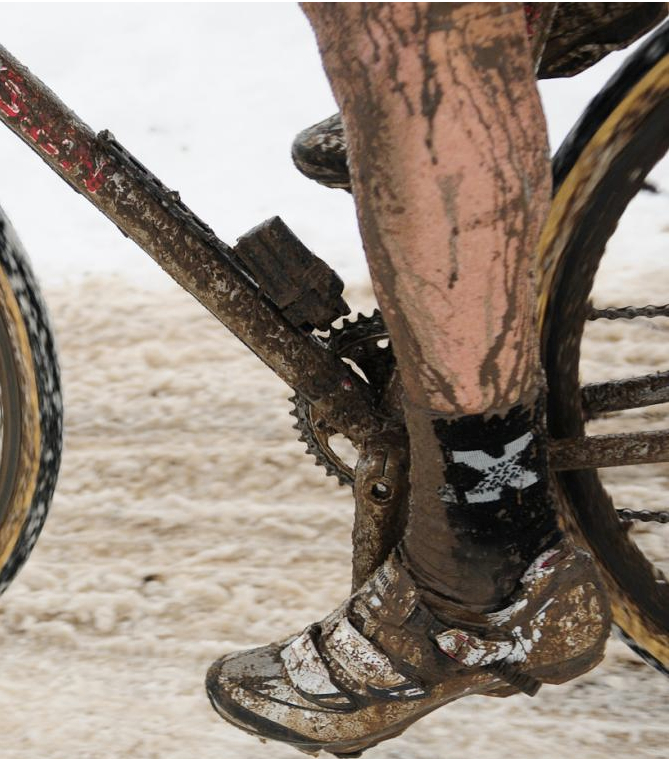 6 thoughts on “Training in the Warmth”