Christmas Eve in the Chicago suburbs is always sort of surreal. It’s not at all like Topeka. I guess each and every place has its own feel surrounding Christmas. When I’m out in Southern California this time of the year, it always seems so strange people putting up Christmas trees when it is 70 degrees out and sunny. For some reason, it seems like it you should be somewhere with a winter climate of Christmas day.

By surreal, I mean it is all over the place. Chicago is a true melting pot of people from different countries and religions. It is so diverse, but seems to work none-the-less. The guys behind me are speaking Russian and the people next to them, some Arabic language I think. The woman in front of me in the line at Starbucks tipped $20 for a coffee. Guess it’s that time of the year.

I tend to procrastinate on Christmas shopping. I haven’t done any yet, so I cram it all into a few hours today. I like the people watching, but don’t like the actual shopping much. The people watching is so unreal. I’m sitting at a Starbucks and there are no fewer than 7 people here wearing black The North Face down jackets standing in line waiting to order.

We got started late yesterday. I did 8 intervals up a 200 meter hill. It was painful, but could have gone worse. I forgot to throw a trainer into the van, so I guess I’m riding outside no matter what the weather is. It is supposed to start snowing sometime in the next couple hours. I don’t mind riding in the snow, but around here they dump a ton of salt on the road whenever it just looks like it might snow, so it jacks up your bike pretty good. Plus, it is so sloppy it’s hard to stay dry.

Driving yesterday, I saw at least 20 semi trailer trucks that had slid off I-80 in Iowa. Some were just jack knifed, but a lot were on their sides or worse, upside down. It must have been pretty bad a couple days ago. It seems so strange that they haven’t gotten around to moving them. I wonder what they do with all the stuff in the truck?

On a cycling note, it was nice seeing Jonathan Page get his ticket to Worlds in Louisville yesterday by finishing 15th in the World Cup in Namur. That is a pretty great result on a very hard course. Plus, the US juniors finishing 1st and 2nd. Pretty great. Not to mention Katie Compton winning with Marianne Vos present. Good weekend for Americans overseas.

We’ll I’d better go out into the fray. I slept nearly 9 hours last night, so didn’t get up until after 10am. That is a modern day record. Maybe I should do intervals more often? 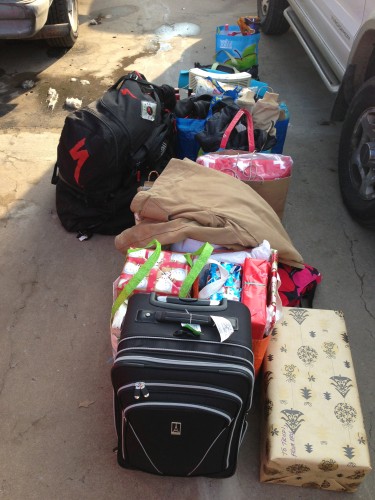 I couldn’t believe how much stuff was in the driveway when I went out there to head to Chicago. Only one of the bags was mine, but my bike and stuff was already in the van. 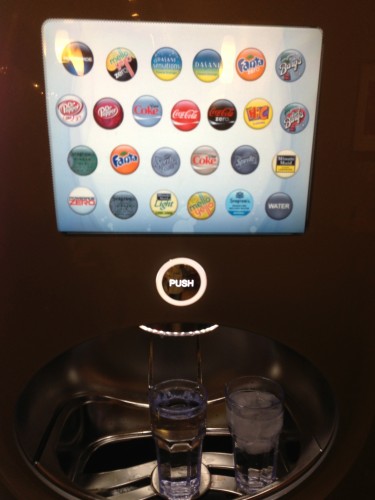 This machine was in a Noddles in Iowa City. It is pretty cool. Just push the button and any one of 24 liquids comes out. 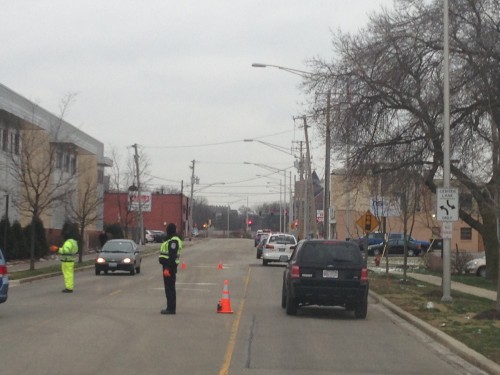 This police are directing traffic out of a grocery store parking lot. You don’t see that in Topeka. 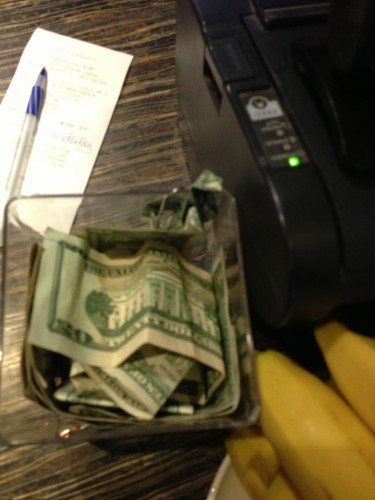 $20 tip on a $2 cup of coffee. People are much nicer at Christmas time. 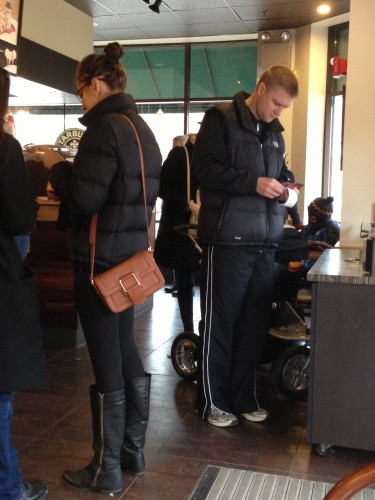 The coat of choice here in the suburbs. 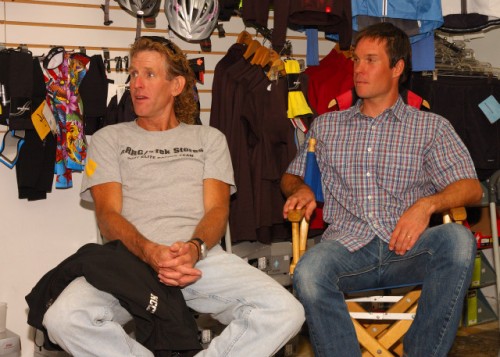 Jonathan and I go way back. He’s a good guy. I like the way he races all year round. He’s very good on the road when he puts his toe to the line.

7 thoughts on “Christmas Eve in the Burbs”