Yesterday we didn’t go back to Wichita to race. I probably would have gone, but it didn’t seem like Bill or Brian had much desire. It was going to be hot. I’m not sure why 90+ degree days seem so much hotter in June than they do in September. I guess we’re just used to it by then.

I missed the early ride window, so I waited until evening to ride a couple hours. So, I changed the oil in my diesel van. That is a project that isn’t cheap. I think by the time you pay for the synthetic oil and filter it is nearly $140. It takes nearly 15 liters of oil. There is something satisfying about putting new oil into a car. Especially a diesel. The oil from the diesel is so dirty looking when you drain it.

Trudi and I went over to the local university, Washburn, in the afternoon for an outdoor art fair. It was so hot, there weren’t that many people there. I saw Nathan Sheafor’s dad, Doug displaying his blown glass there. Nathan is from Topeka, went to Topeka High, and was a good cyclist. He rode on the 1992 Olympic Team with Lance and Co. Doug asked me if I’d seen my name in the Sunday paper. I said no. Our paper has gotten so sickly thin that I only skim through it nowadays. He said that I was on a list of the top 100 best athletes from Topeka/Shawnee County. Here is the list. ( I hardly know any of the names, so you probably shouldn’t waste you time looking at it.) Anyway, I didn’t think much of being included on the list. But, I thought that is Nathan’s name was on the list and mine wasn’t, it probably would have irked me. Isn’t that strange? Either both of our names or neither is fine. I’m not sure what goes through the human brain to make it think that way.

My brother didn’t finish the Dirty Kanza on Saturday, along with 75% of the field. Dan Hughes, the owner of Sunflower Bicycle Shop in Lawrence was the first solo finisher. Pretty great ride Dan. Keith Walberg started at a casual pace and that paid off. He finished 15th over all in a little over 15 1/2 hours. That was unbelievable. I’m not sure I could have done it. I don’t really have any desire to do it, but that must be wrong because it is so interesting to me. I can’t imagine what it would have been like at 11 hours thinking I have only 4 1/2 hours of hilly gravel roads to ride. My butt would have been toast for sure. Dirty Kanza results.

I think my lungs are better. I’m coughing up way less stuff than two days ago. If I keep on this path, this might be the shortest duration I’ve been sick in recent history, 10 days or so if it clears up before the NRC race, Tulsa Tough this weekend.

Tulsa starts Friday night with a night time criterium. Then another one on Saturday night, finishing up with a really hard, hot race on Sunday afternoon. It has something like $100,000 total prize list between all the catagories. If you can believe it, that is way down from previous years. This hard economic times must be difficult in Oklahoma. I really can’t believe they have been able to put on this incredible event for so many years straight. It is amazing.

I’m not too sure how to train before Tulsa. Probably need to motor pace a day, but I doubt that will happen. Maybe a high altitude training camp would be best? 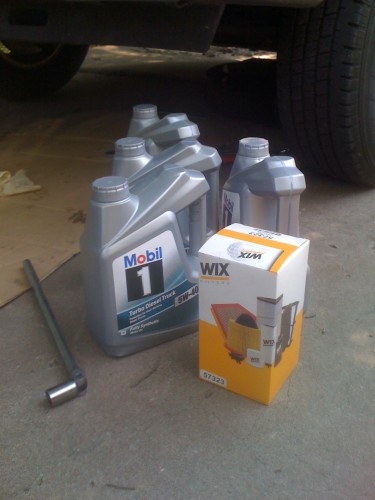 Not cheap by any means. 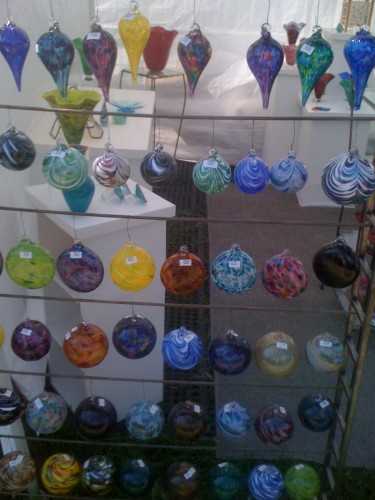 Some of the Albo glass stuff.

Keith’s tweet from yesterday. He definitely deserved a beer.