Yesterday, Bill, Brian and I went down to Wichita to race a criterium in late afternoon. I’ve been doing the River Festival Crit, on and off, since I was a junior. That is a pretty long time. It used to be in a park, by the river, with speedboat races happening at the same time. Recently, it has moved to downtown Wichita, an area of Wichita that I’m not familiar with. It wasn’t 100 degrees at the start, but close. And the wind was blowing.

I rode in the morning and had decided not to hardly take a pedal stroke to warm-up before the start. I rode in the morning before I left, plus I see no reason to get hot before I’m going to be overheated. I remember the Athens Olympics, when the US marathon runners wore ice vests and didn’t warm-up for the marathon. They brought their body temperatures down a few degrees and everyone of them had super good races. I would like one of those suits/vests.

So, I just sat in the underground parking garage until a few minutes before the start. I had two insulated bottles full of ice on my bike and one in my back pocket. Plus, I had panty hose full of ice on the back of my neck. It all seemed to work pretty good. I never felt too hot.

There were around 40 starters. We were planning on not racing hard for the first 20 minutes, but that plan went out the window when guys started attacking from the gun and ones and twos were going up the road. So, I made a on the road decision and started racing offensively, which I prefer anyway. Brian and I took turns and Bill was monitoring counter attacks. After a few big surges, Brian went up the road with a couple guys chasing, one which was Jay Blankenship, Tulsa Tough, who is a friend from Wichita. That was it. Jay is Jason Waddell’s team mate from Tulsa Tough, and Jason was pretty much our only concern.

So, Brian is riding up the road with 3 guys, but not going hard, thinking that Bill or I are going to jump up to him. He sat at around 15 seconds for a long time, but we could never shake Jason and Co. Finally Brian started pulling hard and they disappeared up the road. About the same time, Bill got in a 6 rider group, with a few other guys chasing. I jumped and tagged on the back, along with Jason. So, 10 or us were kind of chasing, but not really. We were more like just riding around. I think everyone was starting to get pretty hot and we still had 30 minutes of the 90 minutes left.

So, long story short, we stayed together. Brian shelled Jay and Co. with 3 laps to go and with 2 to go was about to lap us. The pace car passed us right at the finish line when the lap cards said 2 to go, but the announcer said one to go, bell lap. Bill and I weren’t expecting that and 4 guys took off immediately and got a good gap. I jumped and chased with Bill on my wheel. I never really made contact. With about 500 meters to go I was only a few bike lengths off. I made a final surge to catch them, pretty done. The final corner was only 100 meters from the finish line. Jason Waddell was on Bill and jumped him for the final corner. Bill was still connected, but Jason beat him for 4th.

So, Brian won and Bill was 5th. Not exactly stacking it, but that was the best we were going to do that day.

It is funny, because I got an email yesterday asking me how not to get frustrated by negative methods/tactics. I hate racing defensively. But, I understand the mentality. Especially in local events, it is super hard winning when the whole field is racing against you.

That was Chris Horner’s problem in 2004 at the Olympic Trials in Redlands. Nearly the whole field realized how good he was and realized it was his race to lose. So, Jason McCartney rode away and got the spot on the Olympic Road Team.

The key is to not let it rattle you and get frustrated. The other riders can sense that and it just gets worse. One thing is not to show your cards until you plan to play them. Just do your share. Never flex your muscles until you plan to go full tilt. That way, they don’t have anything to answer with.

Look at this race, virtually the whole field was racing against the 3 guys on my team. So, 40 against 3. But, the 3 of us had no intention to have Jason sprint for 1st, so 3 against 1 there. And Jason wasn’t going to let me go anywhere, so 1 neutralizing 1. So, there are all these little micro games going on within the race itself. When Brian rode away, someone said, “It was going to happen eventually.” No one even chased. That is how it goes.

I like this aspect of the sport. It makes it less predictable and more exciting.

I’ve been trying out salt tablets the last couple weekends. Yesterday, I over loaded with 3 and they didn’t want to stay down about 2 minutes after I swallowed them. One at a time spaced out seems to be the ticket here.

Okay, back in Topeka. Lungs and throat are still bad, but not worse. Going to ride 3 hours in the heat sometime today. 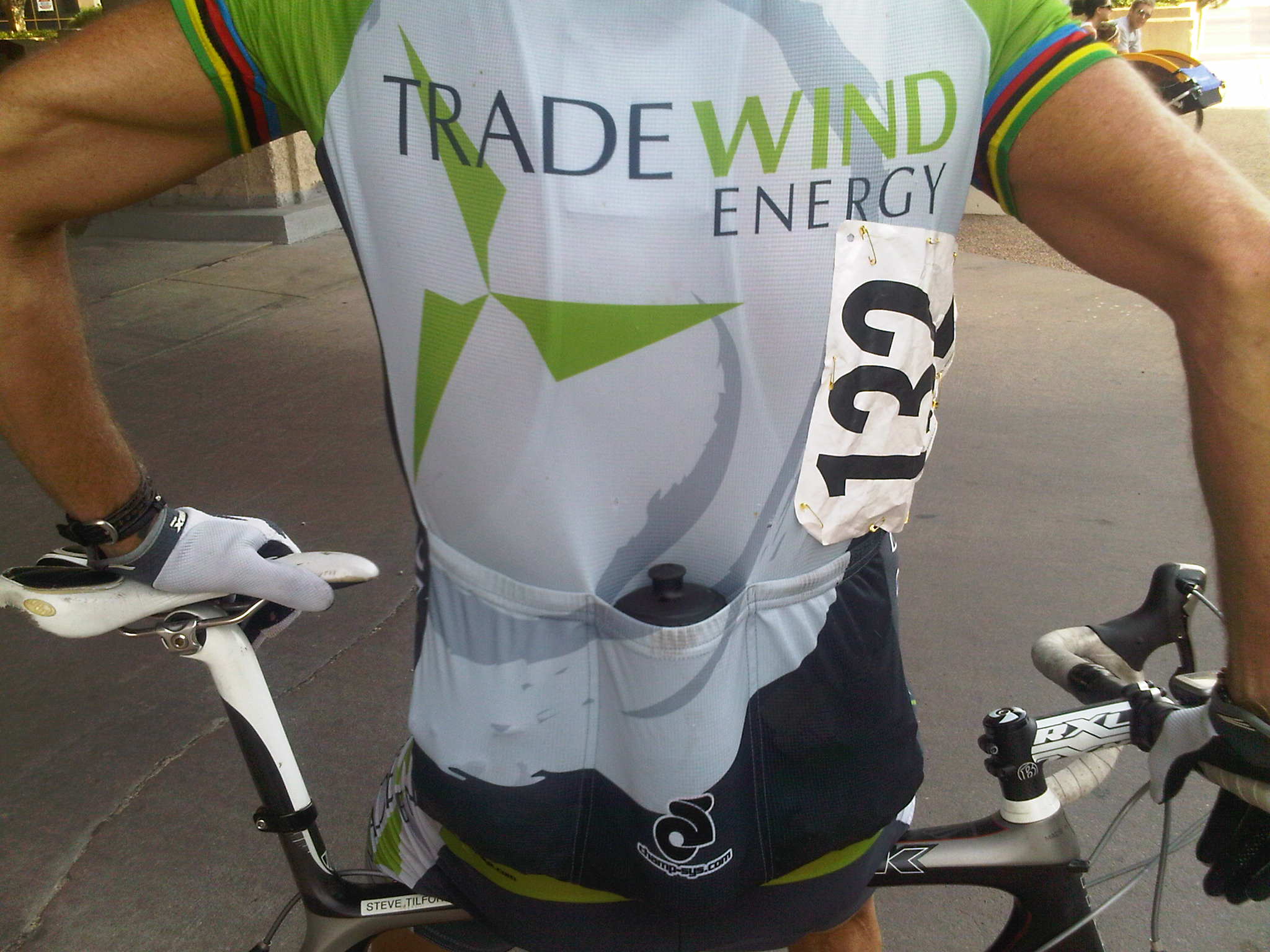 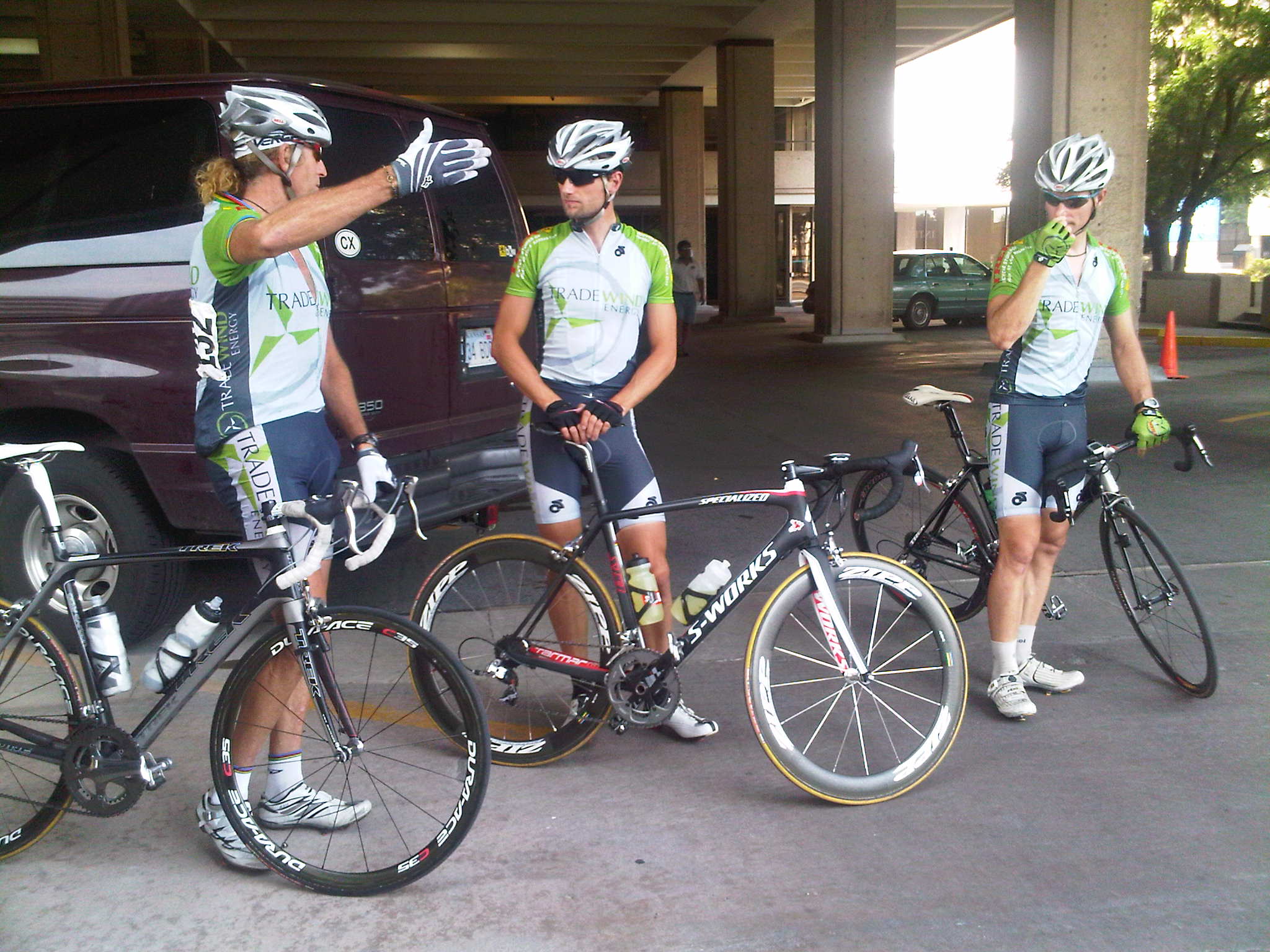 Prerace meeting in the parking garage. 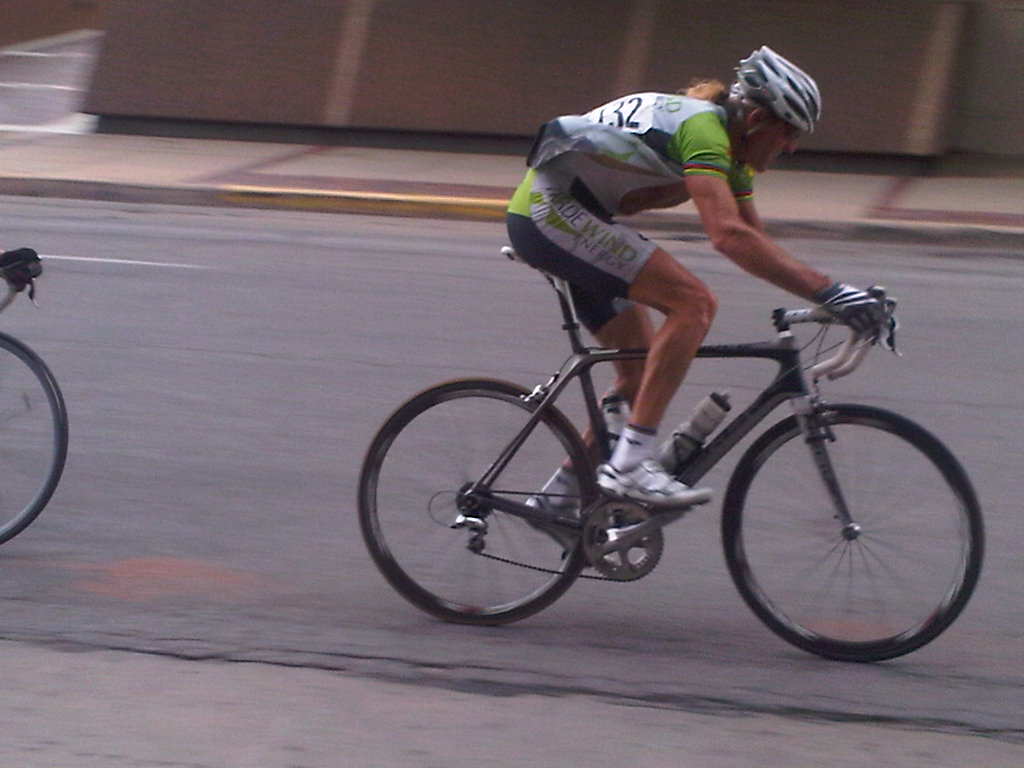 Eventually the jersey is unzipped. 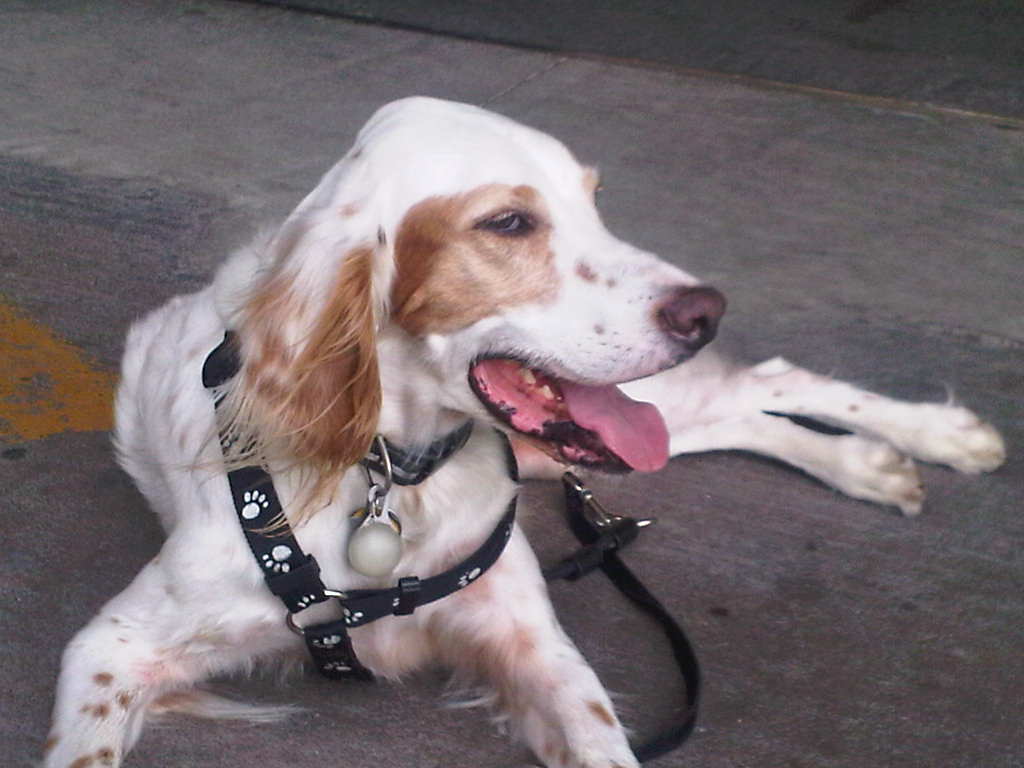 Bromont was really hot too. 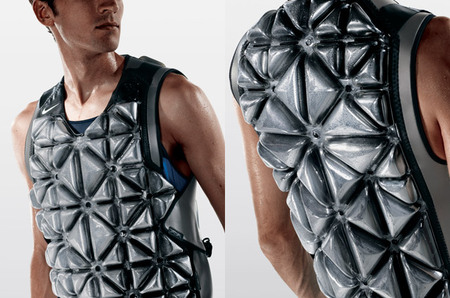 Nike Precool vest. I wonder if I could get one for Bromont. Anyone have an extra laying around, feel free to send it my way.