I’ve had lung crud going on ever since driving back on Monday night. I don’t really want to blame Nick, but for God’s sake Nick. I’d better get better before you.

I haven’t really been hanging low this past week though. Been catching up on a bunch of stuff and riding about normal. It’s been pretty hot, in the 90’s and super humid. Great weight lose climate. I don’t seem to be getting any worse. I’ve been sleeping badly because being super stuffed up at night and in the morning.

This afternoon I’m going to race a criterium in downtown Wichita, Kansas. It’s only supposed to be close to 100 degrees with 20 mile an hour winds. Perfect criterium racing weather.

My brother is racing a 200 mile gravel road epic called the Dirty Kanza. It started this morning at 6 am and the winning time is around 12 hours. It is picking up steam, with riders coming from throughout the country. It is going to be a death march. Unbelievably hot death march.

Okay, I’m going for a couple hours this morning to get loosened up for the race this afternoon. That way I don’t have to over heat trying to warm up before the race. I’m not positive that this is the best thing for me right now, but you never know until after and then it’s too late. 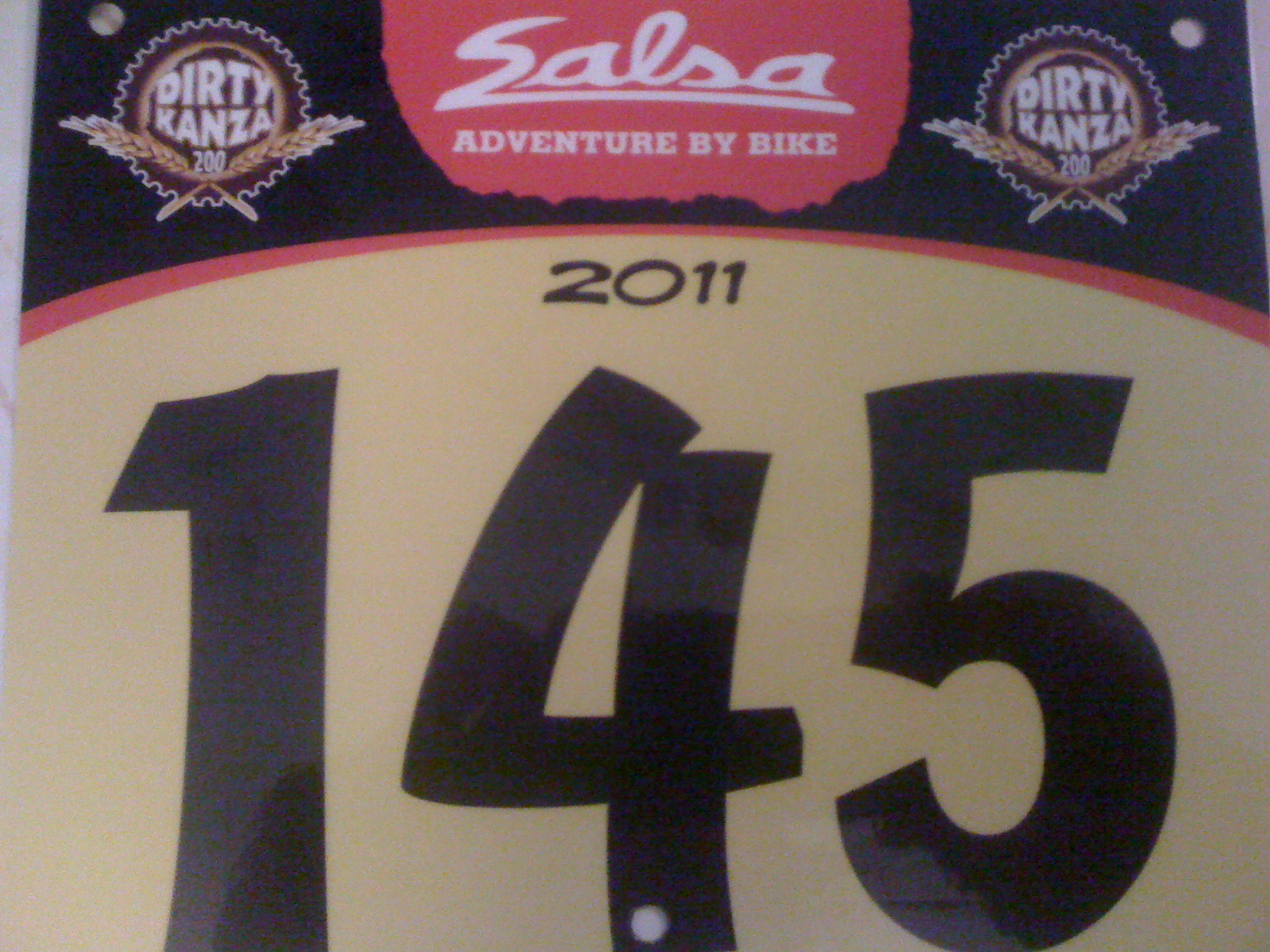 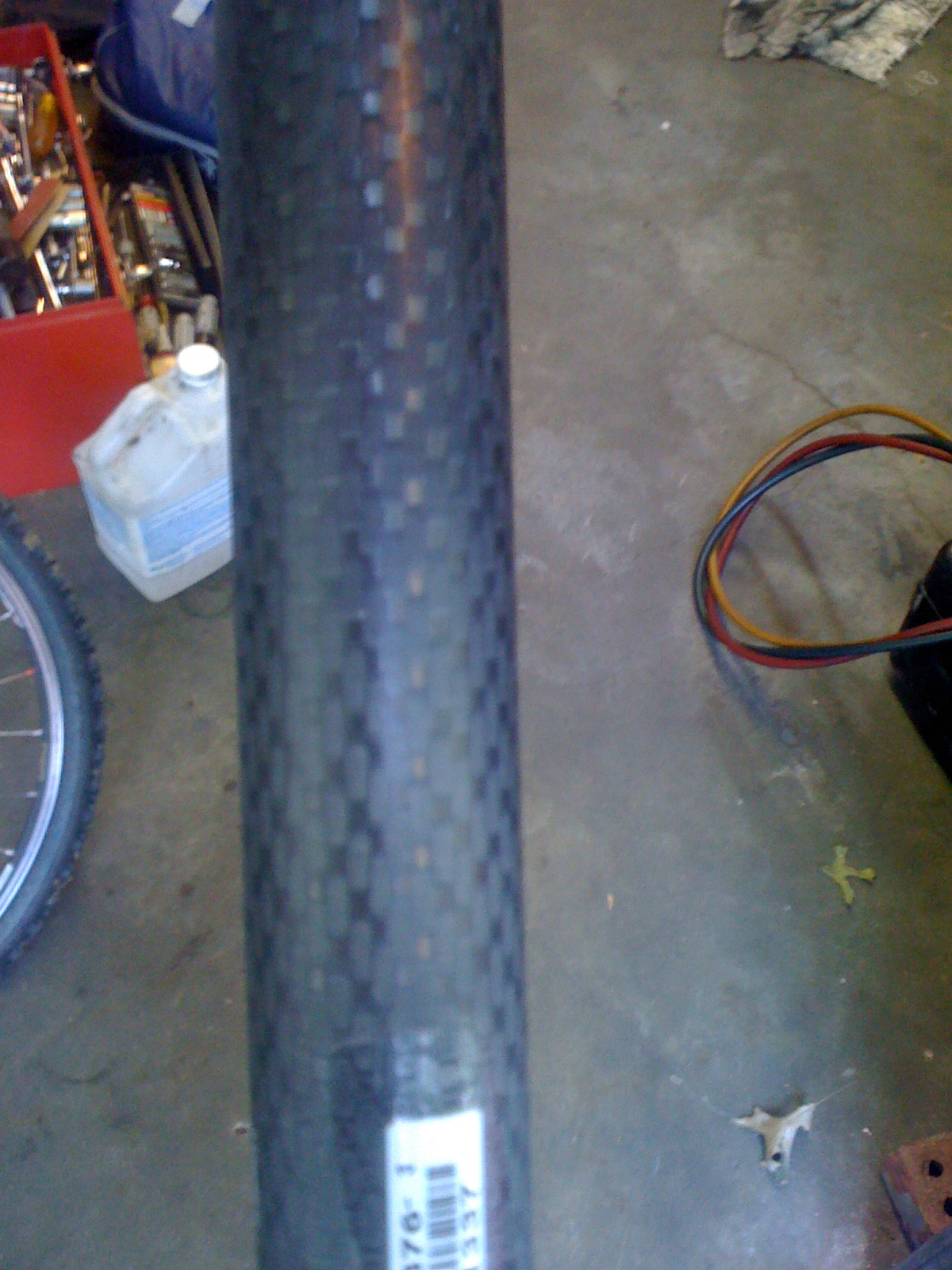 Steering column on the new carbon Trek fork they sent. A much different weave.