At least Pat McQuiad thinks so, for what that’s worth. Here is an article at Velonews where Pat McQuiad, president of the UCI, accuses USA Cycling of being “hijacked” by the big teams. That was the only thing that made sense. I couldn’t understand why USA Cycling would make a ruling that they knew would have big repercussions. The only problem is that the UCI, now, controls the ability of the federations, thus riders, to compete in UCI events such as the World Championships and Olympic Games. The article lists some sanctions that the UCI might take against USA Cycling. This is gonna be interesting. 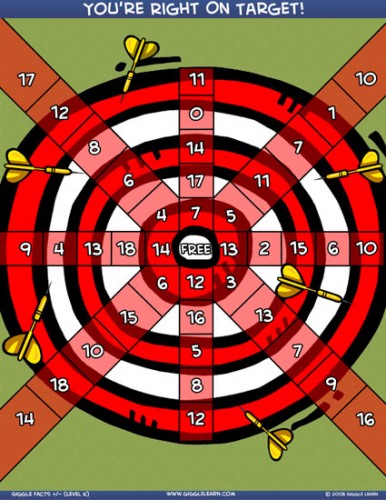 6 thoughts on “Guess I was Right?”