The World Championships are in St. Wendel tomorrow morning. There are lots of choices for viewing the races live. The only problem is that it is really early. Like 4 am (CST) early for the women’s race, which KFC (Katie Fuckin’ Compton) should finally win. The men’s race doesn’t start until 7 am midwest time. Great. From watching the races this morning, the women’s race is probably going to be pretty slick and then it might get a bit muddier for the men’s race later in the afternoon.

Trudi just finished the BMC camp in Valencia and is driving a team car back up to Belgium before heading off to Qatar. She decided to take a small deviation out of the way and go watch the race live. I think she is driving until 2 am this morning to make it up to Germany tonight. I maybe should have just stayed the extra week in Europe, but all I wanted to do was leave, so that is what I did. Maybe that wasn’t the best decision, but you know how that goes.

So, here are the links in case I don’t get up for the early races. You can watch it on Belgium TV at this website. Or Cyclingfans.com has links to watch it too. I don’t think there is commentary in English. You’ll probably have to listen to Dutch or Flemish, but that is cool.

It should be a good race. It would be great to see Tim Johnson and/or Jeromy Powers (here’s a link to an good interview with him before the race) anywhere in the top 15. I’m hoping Nys wins, but thinking Albert. I’d be mildly shocked if it wasn’t a Belgian standing on the top of the podium when all is said and done. But, it is a race. 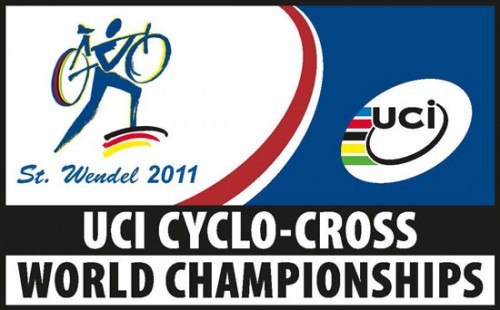