for purchasing EPO and IGF. You can read about it here. Or here. I can’t believe these guys. I’ve raced with Chuck on and off for the past whatever years. I’ve raced the Tour of Southland in New Zealand a few times when he was there. This year, at the Tour of Lawrence, I got into a break with Chuck and could barely stay on him as he pulled nearly a full lap. It totally demoralized me for the rest of the race. Now he’s caught up in the Joe Papp deal. He was going good, but he must be a shitty athlete in general, because if he was using that stuff correctly, he could have been winning some bigger races than he was. I guess it shows that these guys aren’t brain surgeons. I once wrote that I could identify everyone that was “super charged” at any given race. I think I have to amend that statement to something like, “I can identify every GOOD rider that is on drugs at any given race”.

And here is a link to Chuck’s explanation. This doesn’t sound plausible at all. Not at all. 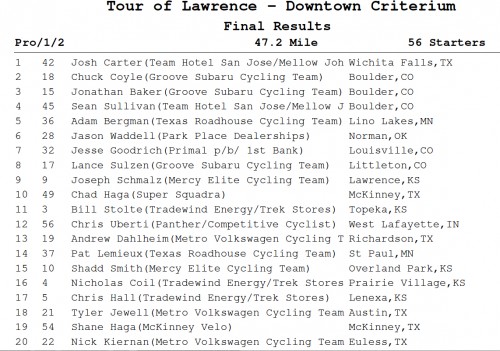 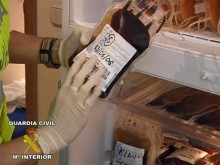 11 thoughts on “And Chuck Coyle, a “not so regular guy” Suspended…”