I’m 90% sure I’m not racing cyclo-x this weekend in LA. I just drove down to La Jolla to stay with some friends and ride today. I’ll decide tomorrow whether I want to drive back up North, but I’m thinking not. It is so hot out here now. Record temperatures. It’s supposed to cool down by the weekend though. Yesterday I just hung out with Andy and Mac. Andy was flying out of Santa Barbara later in the afternoon, so we went over and had lunch at La Super-Rica Taqueria. Great Mexican food. I had eaten there once before with Jimmy Mac, but Steve Boehmke was the first guy to tell me to go by. If you’re near Santa Barbara, you should make it a point to eat there.

I road on Mulholland Drive yesterday. It amazes me that there is a place that is surrounded by so many humans and there is no one driving there. I was passed by maybe 20 cars yesterday and 8 of them were pairs of Porsches driving crazy fast. I guess it is out of control on the weekends with motorcycles though.

Okay, I’d better get out on my bike. Down Torrey Pines to ride on the coast for abit. 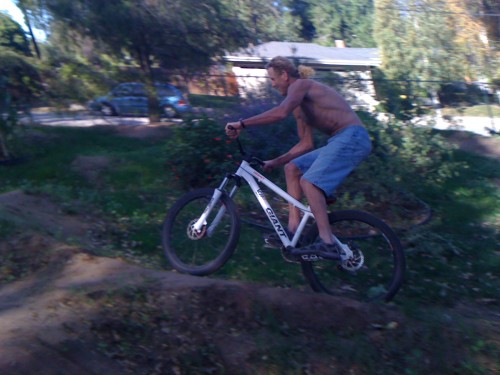 Jimmy Mac has his own pump track in his yard. Andy and I spent a good portion of the morning learning the fine skills involved. We were wasted afterwards. 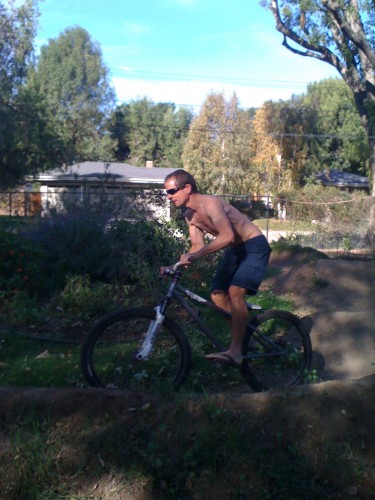 Andy started with a helmet and shirt, but it was already in the mid 80's mid morning. 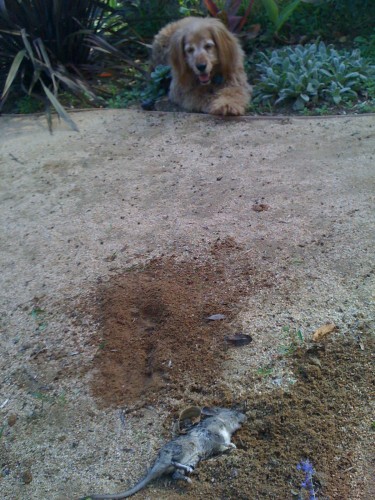 Jake, Mac and Gail's dog is officially a ratter. 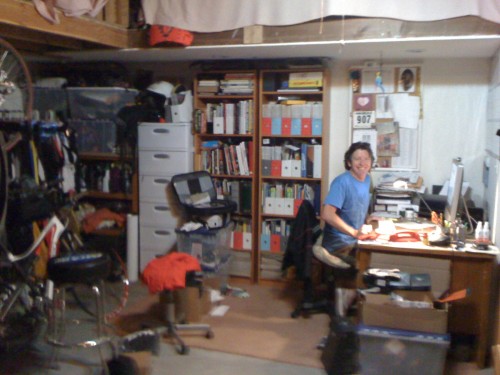 Behind the scenes at the MT. Bike Action office. 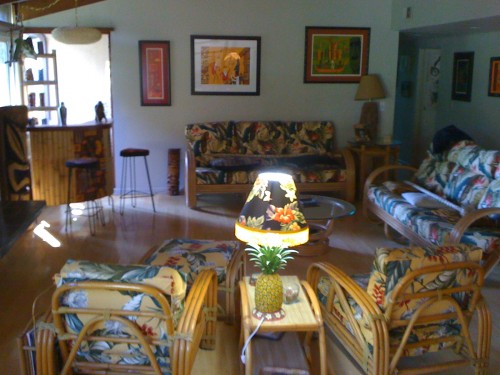 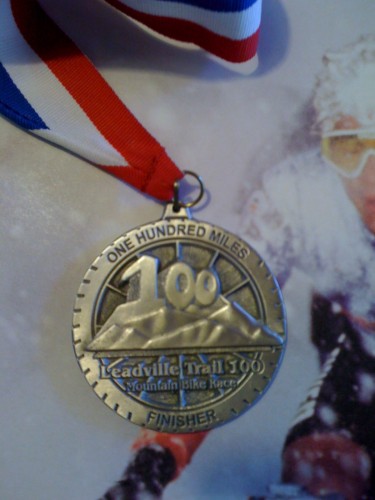 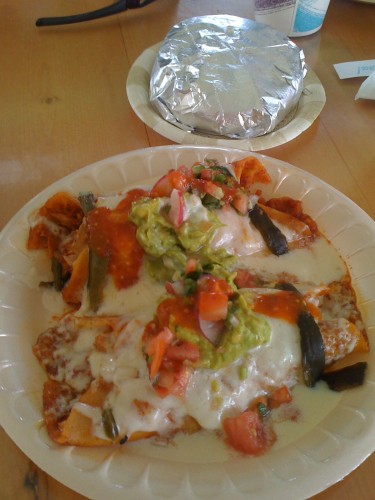 My lunch from La Super-Rica Taqueria. 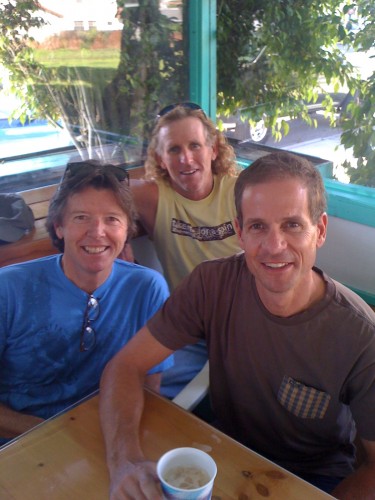 Jimmy Mac, Andy and I at lunch.

4 thoughts on “Hanging in California”