I have a bunch of keys. Lots of keyrings. On the one I’m currently using, I have no idea what at least half of the keys fit. And it is very rare that I think, wow, I wish I had the key that fit that and it happens to be on my keyring.

I’ve got keys to friends places in many parts of the country. It’s kind of nice having keys to friends houses, but I should probably mail them all back. I’m not a good person to keep track of keys.

Ever since that started, I see the number everywhere. I’m not sure if it is that I just notice the number more because it is important to me, but it occurs at an unexplainable frequency. Multiple times a day. I look at my watch and it will show 11:11:11. I think that something important in my life is going to occur at this exact time sometimes. And I’m not a guy that believes in superstition.

But, I think it is my good luck number. I can’t remember getting the number 11 in a bike race ever. I race enough I should be getting that number pretty often. At least once every couple years. It wouldn’t be 11:11, so it probably wouldn’t do anything for me anyway. 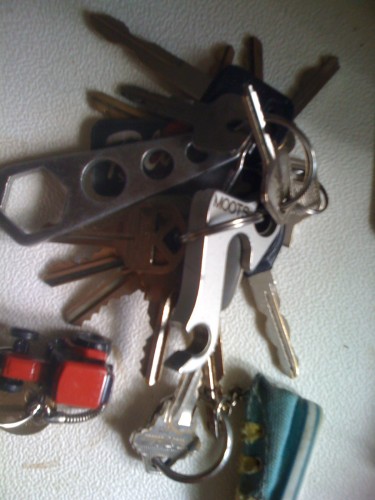 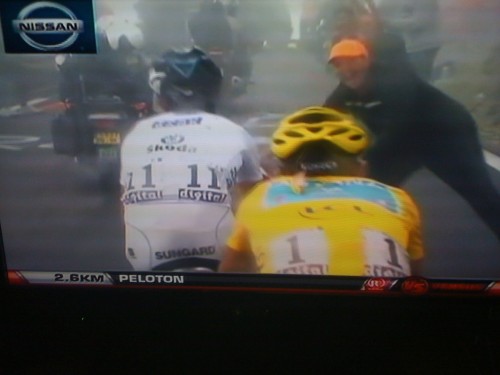 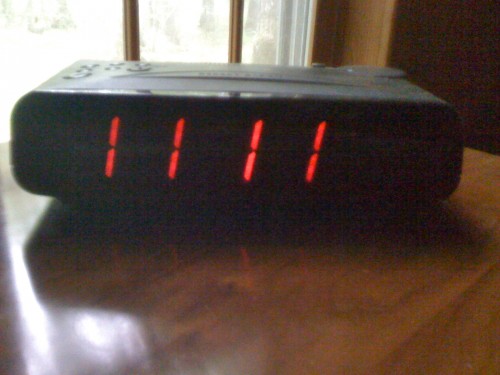 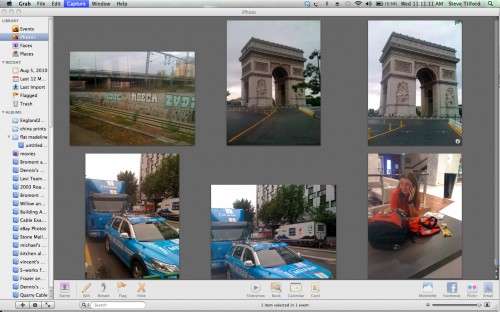