Prediction – Lance doesn’t ride his bicycle in France in July this year. (I hope I am wrong here.) 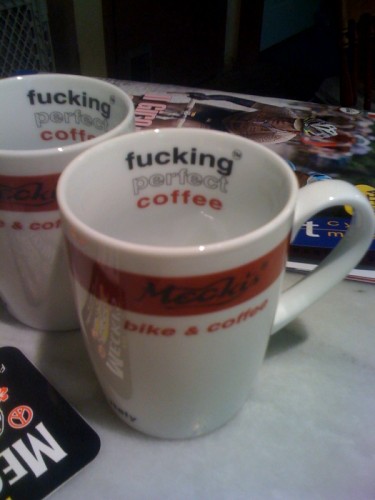 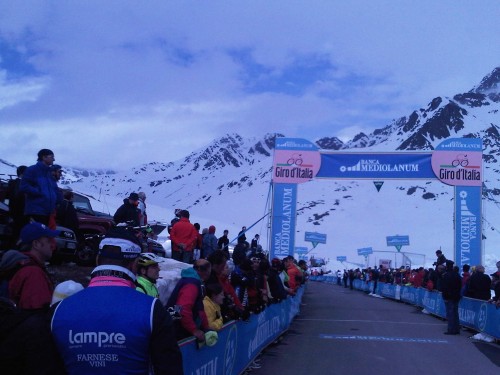 Gavia KOM in the Giro. 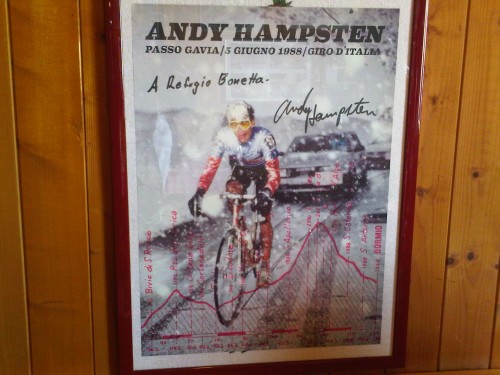 Andy's poster in the restaurant up on the Gavia Pass. 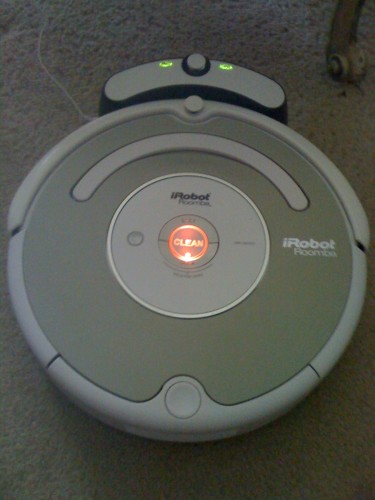 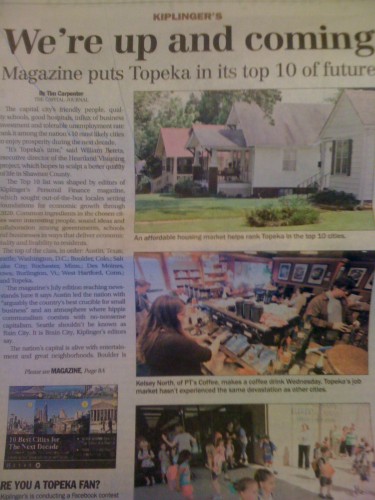 Topeka on the Kiplinger list of 10 best cities for the next decade. I'm not sure about this one. 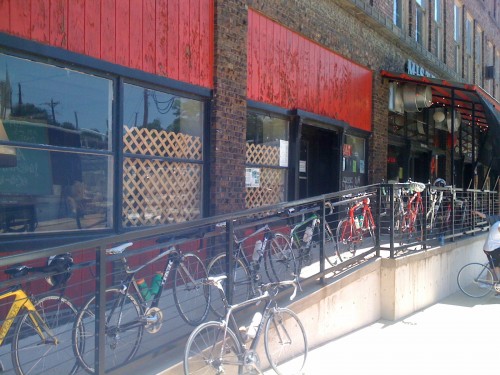 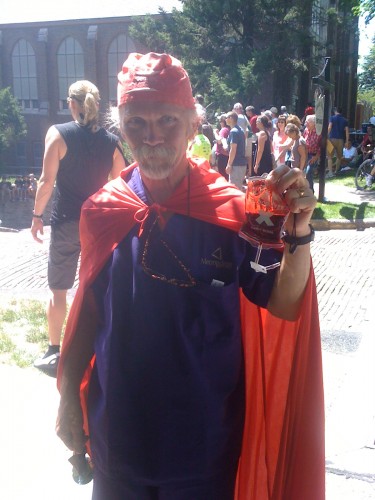 The Devil branched out abit this year at Snake Alley. 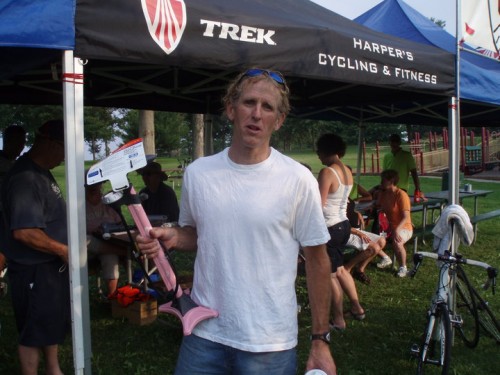 Caught in action picking up a prime at Muscatine. I rolled by the Ukranian guy for it. Probably should of just let him have it. 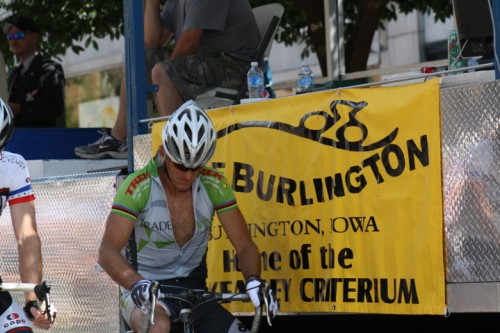 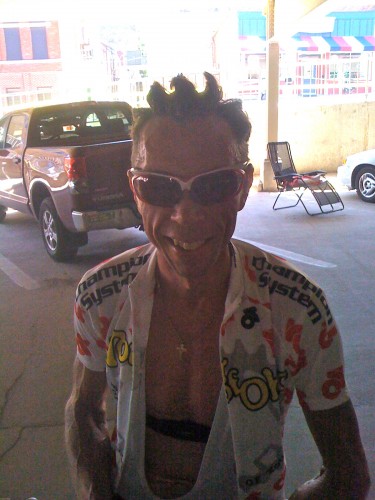 Dewey rockin' after the Master's race in Burlington. 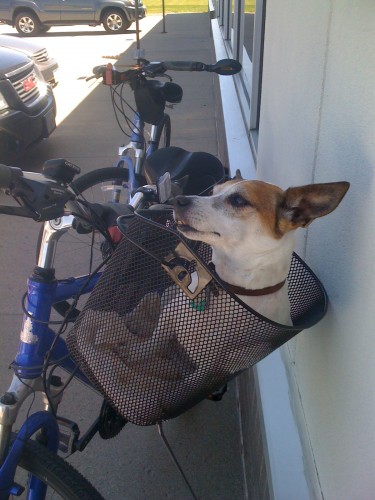