Yesterday I did the first 100 mile ride of the year.  Well, really the first since I cracked my head back last October.  I’ve been riding a little more the last couple weeks and feel just okay riding.  Yesterday, I felt pretty strong, for 3-5 hours, but don’t have any top end, which is to be expected.

Anyway, I was looking at the power curve on Strava.  It compared the current ride you did to all the previous rides.  Strava compares the ride yesterday to all of 2017, then I compared it to 2016 and ’15.  I was riding alright and the wattage was higher because it was pretty windy, which always adds wattage.

The power curve of those years is the best number I had on any ride throughout the year.  So I was comparing one ride with the best power I did in all of one year, second by second, minute by minute.  Nearly all those numbers are in races, for sure.  I haven’t raced in months upon months.

I guess my power is good.  I went hard yesterday, towards the end of the ride for maybe two miles or so.  I felt pretty great, considering I’d ridden 90 something miles already and it was still windy.

I rode most of the day in the wind.  There were only three of us, Bill, my brother and me.  I sat on for a few miles listening to the end of a disastrous KU game.   But other than that, I was mostly pulling.

I noticed, while I was riding, that my heartrate was pretty low, even for me.  I only averaged 104 bpm for the whole ride, with an average of 225 watts.  I wonder why the wattage is always lower on Strava than on my Garmin, when I finish.   I calibrated the power meter before the ride and sometimes again if we stop.

I guess my power is alright.  I’m thinking about racing on Sunday at Perry.  It is a 35 mile road race on a 5 mile circuit.  It has a pretty good climb each lap and is always windy. Probably a better start than a criterium.

If I race, I’ll be interested in the numbers.  I can’t imagine I have any race fitness.  At least compared to some of the guys around here.  If Joseph, Connor, or Alex, from the Elevate team show up, they’ve already been racing for over a month, doing incredible well.  Connor won Chico stage race and Alex was raging there too, so they are already in form.   I like it when better riders show up at training races.  Makes them that more interesting. 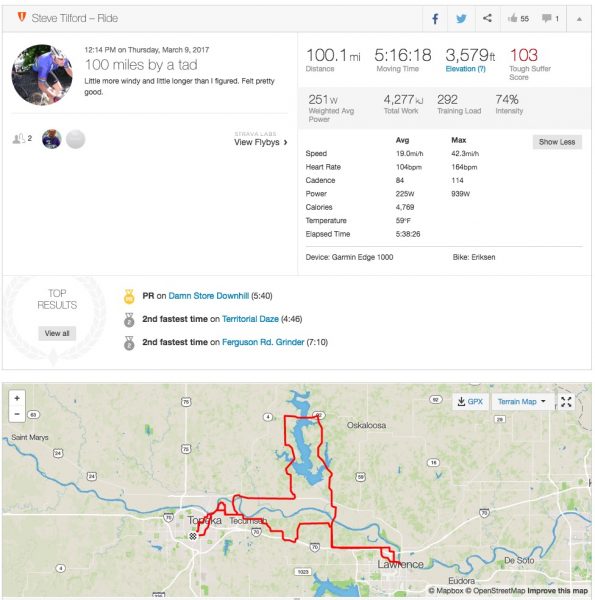 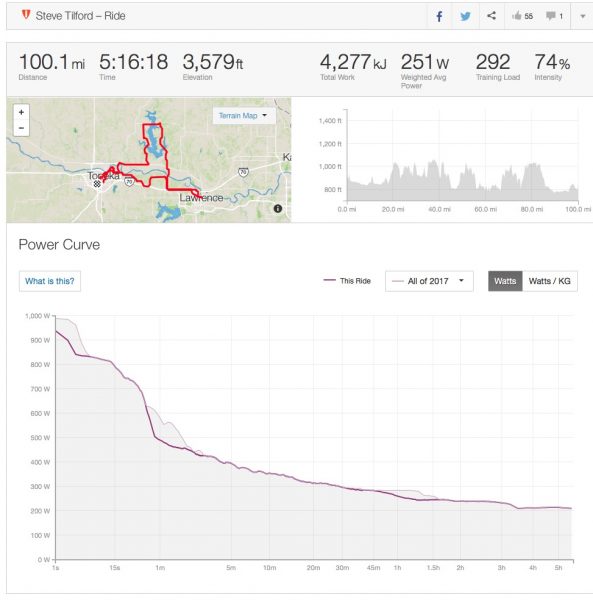 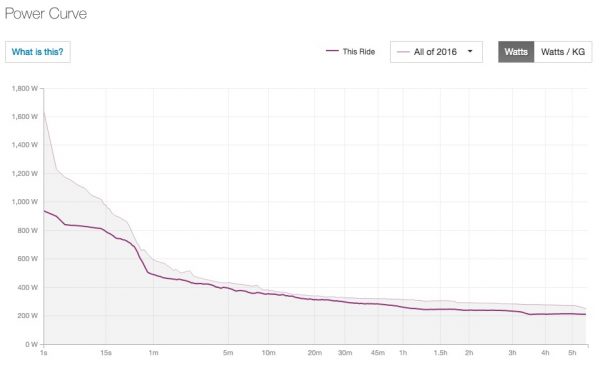 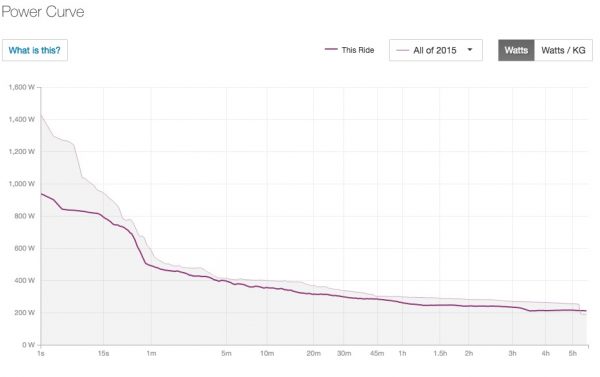 23 thoughts on “Power vs Fitness”