Okay, enough of this stupid shit that has been going on since our election.  I can almost not stand the news on a daily basis.  If you are comfortable with what has been going on, then you must either be an ass, arrogant, or ignorant.  Or all three. I guess, after reading Rod’s comment, total lack of concern could be an excuse.

I heard that Muhammad Ali’s son was held up at the Fort Lauderdale International Airport by immigration authorities.  Do you understand that?  Muhammad Ali’s son, who is Muslim, and an American, with a US passport, was detained returning from Jamaica with his mother.   The guy is a millionaire, inheriting a huge amount from his father’s estate.  And, once again, an American.   And his issue was his religion.  We can not tolerate this.

Now our immigration problem.  I’ve been looking around about immigration and the majority of our illegal immigrants work in agriculture.  The numbers vary, but up to 78% of farm workers in many states are undocumented immigrants.  And we don’t have enough.

I travel a ton and interact with lots of different people.  I’ve never had a bad experience or know of a crime against me, by an immigrant.   The “illegal immigrants” I’ve had the pleasure to meet, have been super nice, polite and, I think, add to the ability to live comfortably in our country.

Plus, who out there thinks building a very expensive wall is going to address the immigrant issue one bit? Anyone? 20 billion dollars well spent?

Mr. Trump is calling the deportation of immigrants a “military operation”.  Huh?

I don’t personally know a person that would like a job that is currently being done by a illegal immigrant.    Feel free to comment about the job you’d like to be doing, except for so many immigrants doing them.

We, here in the US, have many problems.  But the stupid shit President Trump has been addressing aren’t those problems.

Transgender kids.  Anyone out there had a problem here? Other than the kids that are struggling experiencing this?

How about dismantling the EPA?  I sure don’t like clean air or water.   Or all other environmental regulations.

How about not allowing certain press to attend daily briefings at the White House?  Or this “fake news” rhetoric?    I don’t think that Mr. Trump understands the need for press in our society.  If he is so worried about fake news, then he should just stop talking so much.

Americans, historically, have taken pride in being fair.  And treating others fairly.  At least trying to.  We’re doing neither now.  Just because we were born here, doesn’t make us entitled to treat others badly. Especially poor people, with little options.

Don’t be leaving comments about sticking to cycling here.  We all have a personal mandate to speak up for those that don’t have that ability.   President Trump isn’t doing that.  He is doing exactly the opposite.  He is a horrible reflection of what a true American is all about.

What he is trying to do, so far, isn’t what needs to be addressed in our country.  It is embarrassing on so many levels.  More than embarrassing, it is scary. 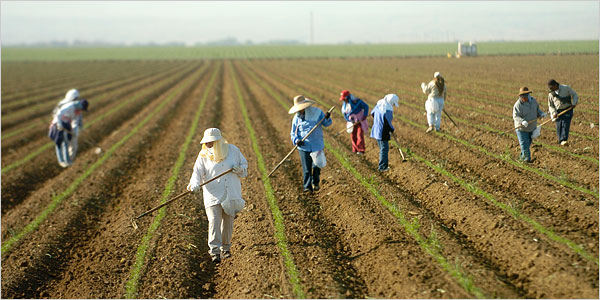