I’m heading to the Grace Cathedral church in a couple hours for a funeral service for the mother of one of a good friend.  I’ve known her mother since I was in junior high and have stayed with her throughout my life, travelling to race my bike.

A couple of the guys that were on my original cycling team have been hit by automobiles and killed while riding their bikes.  First Jim May, then just a couple years ago, Cal Melick.  I went to both of their services.  I didn’t like it.  I don’t like seeing my other friends sad.  Who would?

When I was riding for Specialized, I was hanging over in Europe, mainly racing on the road, when I got a call from Kris Burchard, who was in charge of the marketing department of Specialized.  She said that my team mate, Jason McRoy, had been killed while riding his motorcycle.

She asked if I could fly over to England and go to the funeral service with her.  I wasn’t big on it, knowing my dislike of funerals, but I felt an obligation, so I flew there.  It turned out to be a great life experience.

Jason’s dad planned a super service.  Rock music in the church.  Lot of drinking and Jason stories after, at a pub.  It was more what I think a wake would be like.  I haven’t been to a wake. But even though the people were very sad about Jason’s loss, they bonded deeper and celebrated Jason’s life.  It was a very surprising experience for me.

This is different.  I’ve known this family since I was really young.  My friend was my girlfriend in junior high, then high school and into college.  I’ve had a ton of great experiences with her brother and sister.  Really a whole family. There are lots of sad people here.  Including myself.

Anyway, I guess funerals are for a purpose.  Bonding of the living I think is as important as saying goodbye to the dead.  At least that is what I’m going with now. 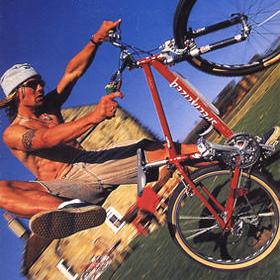 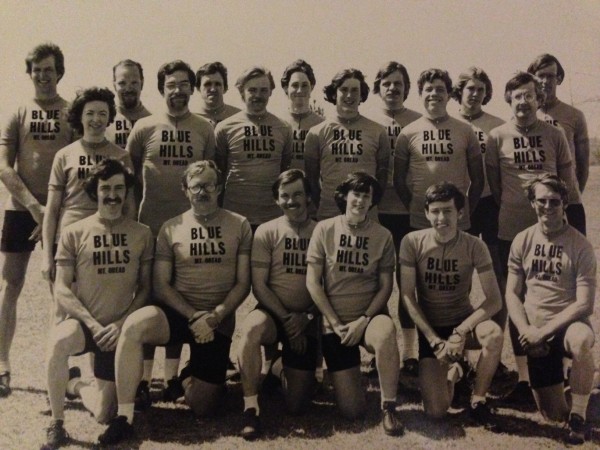 Mt. Oread Cycling Team. Jim is knelling, 2nd from the left. Cal if directly behind him.

4 thoughts on “Going to a Funeral Service”