I’ve sort of taken some grief the last couple months since I crashed and fractured my skull without wearing a helmet.   I guess it should be expected.  People are pretty opinionated about their positions on wearing a helmet while riding a bike.  Probably the same with riding a motorcycle I’d guess.  Anyway, I thought about writing about it, then figured I’d wait until next year, which is now.

I’m not big on wearing a helmet.  I never liked it and still probably don’t.  I think I understand the risk/reward deal about helmet usage, but am not sure I really ever took that much into account.

I started riding, then racing, in the pre-helmet era.  When I first started, the only helmet that nearly everyone raced in was a leather strap helmet, or hairnet, as it was called.  We never wore them until we absolutely had to.

That changed when the USCF passed the “hard helmet” rule.  I was on the USCF board of directors and voted for the change of rule.  I sort of wrote a post about it a couple years ago.  I wasn’t big on it, but as it was presented to us, bike racing was going to seize to exist in the US if we didn’t make the rule change.  That was really a fabrication, but it was probably for the good. The European riders didn’t like the whole deal, but eventually, the rules were changed worldwide and everyone had to race, full time, with a helmet.

Anyway, I’ve never trained with a helmet.  I just don’t like the way it feels and really like riding much more without it.  Like I said above, I am fully aware of the risks.  I could show you a few papers on how much safer a helmet really is while riding a bike, but like all things, those papers wouldn’t change a person’s formulated opinion.

I’ve crashed hard quit a few times, wearing a helmet and not.  I flipped over my bars over 100kph in England, with only a strap helmet on and was out for a while.  I broke my collarbone, leg, hand and was pretty concussed.  But I didn’t fracture my skull.  That was while wearing virtually nothing.

This past crash is pretty indefensible in the helmet discussion.  I hit a dog at around 30 mph and flipped directly into the pavement, head first.  A pretty unusual crash.  First time in all the years I’ve been riding.  I don’t hope to ever do it again.

Saying that, do I promise to wear a helmet forever after now?  Probably not.  Am I going to wear a helmet training and racing for the next few months, or maybe a year?  Absolutely.  But, I can’t promise, publically, that I am never going to ride a bicycle without a helmet ever again.  That most likely wouldn’t be true.

Maybe wearing a helmet training for the near future will warm me up to the whole deal?  I would like that.  Really.  I just don’t like riding as much with a helmet, so I never did.  Maybe that will change now.  I can only hope. 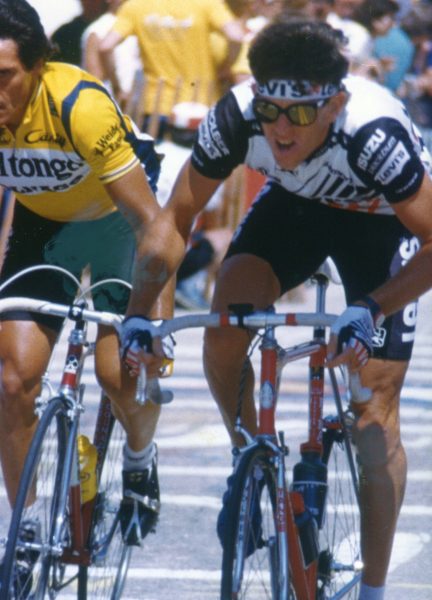 Even after we passed the hard helmet rule, here in the US, if the race was a “Pro” race, we could race without them. 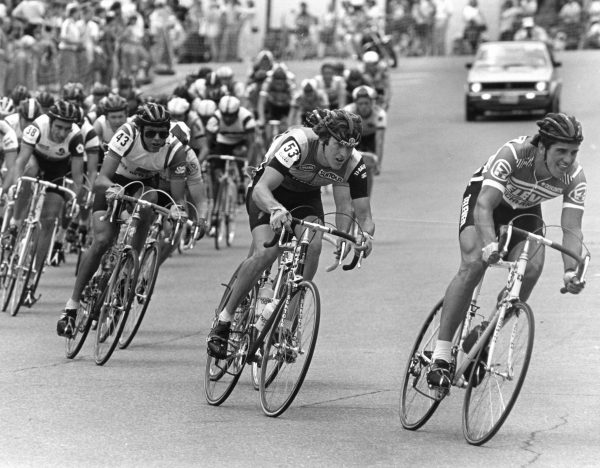 This is the same even, the Coor’s Classic, 5 years earlier.  Me following Eric Heiden. 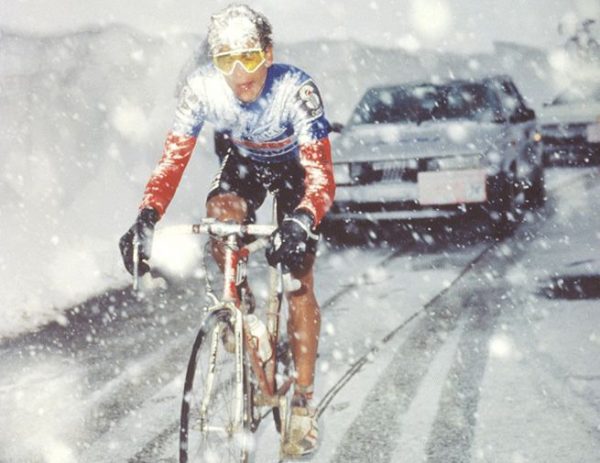 Andy (Hampsten), on his way to winning the Giro in 1988. Looks like a day to wear if there is one? 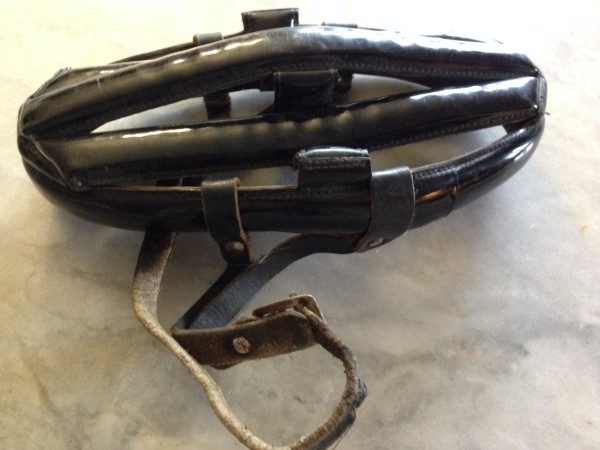 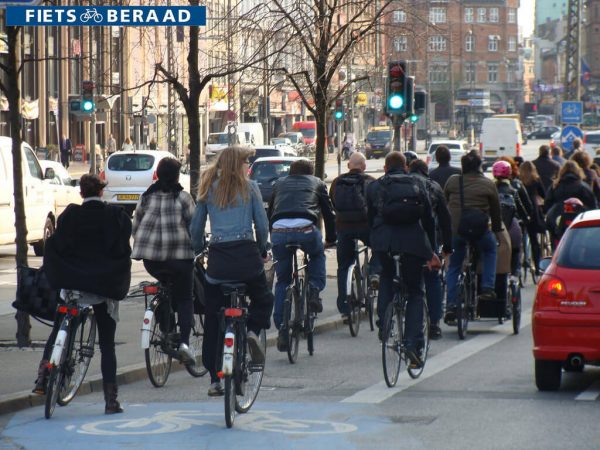 In my defense, here is a picture from Holland, where cycling is much more “popular” than here in the US. The article is about how overcrowded bike lanes are, not about why 95% of the people don’t wear helmets.

144 thoughts on “Okay, About Wearing a Helmet”