I’m always in a little bit of denial when December rolls in. In Kansas, the weather can be pretty nice all the way through November. That was certainly the case this year. I didn’t turn on the furnace until December 1st. But once the cold weather is constant, then I realize that it is time to get used to the cold.

There is an interview with Floyd at Dirtbag that is alright. It doesn’t really go into any new information on Floyd, but you get a taste of where he is right now. I’ve known Floyd for a really long time. I rode Redland’s with him on Team Dirt and raced off-road and road with him a bunch. I like him. I haven’t really judged him like some of the other guys that got caught up in the doping deal. Probably because I like him or maybe because Lance doesn’t.   Anyway, if you want to see what he is up to nowadays, here is a link.

Since I mentioned cold, I saw these guys at theverge.com.  They are bluetooth, heated insoles.  They aren’t available right now.  They are doing a kickstarter deal to get rolling.  But, they sound pretty great and it says that they are going to cost $89.  That would be a deal if they work for the stated 5 hours.

Okay, my computer is still unhappy, so I have to make this post short, as I did yesterday.  Trying to post on my phone is a hassle and frustrating.  Stay warm. 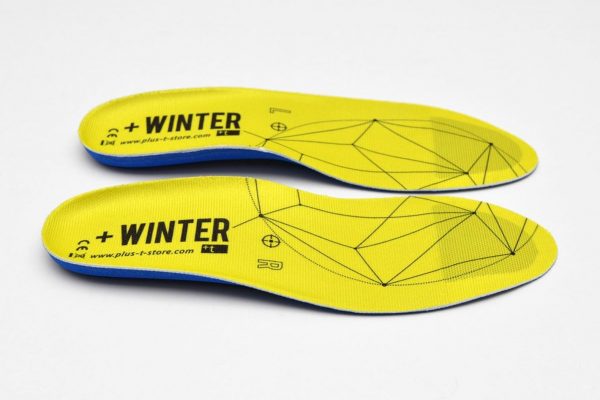