Today is exactly 8 weeks since I crashed and fractured my skull.  Of course, to celebrate, I woke up with a crazy headache after sleeping less than 4 hours.  I’ve been sleeping over 7 hours for the past couple weeks, so this isn’t the norm.   The upside to this is that I’m not too dizzy this morning, which isn’t the norm either recently.

I guess I’m doing pretty well.  At least compared to what I’m reading about.  This is the first bad headache I’ve had for a “long” time, so I had sort of checked that off my symptom list.  Guess I was being premature.

My biggest issue for awhile is this vertigo I’ve had.  I’m pretty sure it is ear related.  And all the doctors that I’ve talked to thing the same. I guess I have BPPV, which is an abbreviation for Benign Paroxysmal Positional Vertigo.  It gets way worse, or better, when I do something to try to realign the otoconia, which are  inner-ear crystals.

I guess that is the biggest issue, right now.  The next problem is I have is that I can’t smell and taste anything.  That isn’t exactly true.  I didn’t have any smell or taste for a long time and now I sometimes can taste things.  Yesterday I definitely tasted some cranberries and lime.  I’m not sure if this is my tongue doing it or I’m actually getting taste back.

Let me tell you, eating isn’t nearly as enjoyable without being able to taste the food.  It is worrying, of course, but it either comes back on its own or it doesn’t.  There isn’t much doctoring to be done to fix the problem.  At least from what I’ve read and been told.  It could take up to a year.

I’ve been riding indoors most every day.  I feel so much better after I ride than before.  I don’t know if it is the extra blood flow or the endorphins or what, but almost all the symptoms, minus the smell issue, are gone when I’m done.   I usually do it a couple times a day just because of this.

All and all I’m doing okay.  It is way too slow for me, but I’m learning this is a slow process.  For sure I could be riding my bike outside now.  The balance issues I’m having aren’t bad enough to make that dangerous. I’m not sure that it would even affect riding.   But, I decided a while ago that I wasn’t going to even think about it until January 1.  I thought that was a long time, but now I’m not so sure.

Anyway, days are pretty longish now.  I’m doing physical therapy 3 times a week, which for some reason, my insurance hasn’t been paying.  It helps, the therapy.   I don’t have another neurology appointment for a couple more weeks.  I have a bunch of questions, but figured I just wait.   I’m thinking about going to another ENT doctor that specializes in BPPV.  If that was fixed, I would feel pretty “cured”.

Okay, that is the, nearly, 2 month update.  I’m going to try to not dwell on all this so much here. It isn’t that interesting, to anyone other than myself, I assume.   It is getting better.  A little slower than before, but that is how this thing goes. 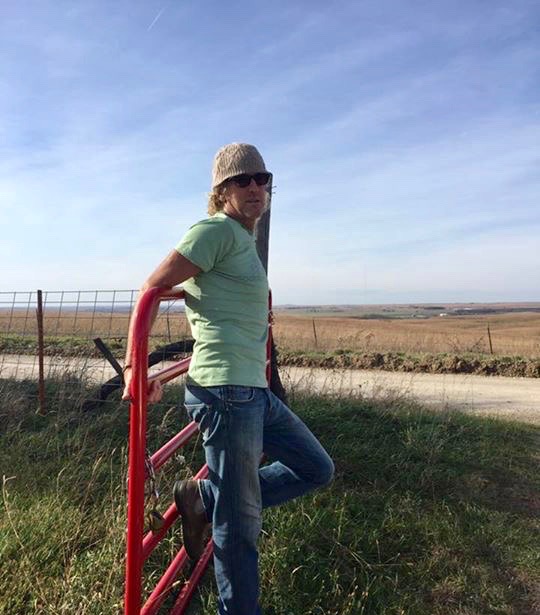