Do you ever think that bikes are getting way too complicated?  I do.  One that that nags at me, nearly all the time, in the back of my mind, is having bikes that might be impossible to fix on the fly.

This is post mainly is focused on my dual suspension MTB, but you could imagine any of your bikes that you don’t have the ability to fix yourself.

I don’t really ride this bike as much as I should and don’t actually understand it completely .  It isn’t like it is foreign to me, but I don’t look at it like Brad Bingham does, the guy who designed and helps build with Kent Eriksen.

But, I’ve see it when I’m hanging with Vincent too.  He has been having shock issues, which is my concern too, and when that happens, especially at a race, it sucks.

Vincent blew out his fork on Cannondale at the Growler in Gunnison and couldn’t finish the event.  Then he had the same problem with his tandem fork.  He got it rebuilt a couple times and finally, I think, he got a new fork completely.

I’m having the same problems with my fork and shock on my bike.  I only have about 500 miles on the bike, thus them.  Both are warrantied for a year and they are still in warranty, but the hassle of sending them in seems big.  I called Fox and they said I need to get a receipt of the “purchase”.

This isn’t a normal thing for me.  I fix my stuff normally.  And if I don’t think something is repairable at a race, I usually carry a spare one with me, so if I do have a problem, I can replace it.

I don’t know if this is a problem with Fox stuff or not.  I don’t hang around the MTB scene enough to know if this is a common problem or that maybe both the shock and fork are bombproof and I just am an outlier.  I do know my rear shock is losing pressure and there is oil coming out the air valve when I pump it up, which to me, seems wrong.  I can’t imagine a design where the oil and air aren’t separated.

I do know that I want to ride/race this bike this fall and it would be really a hassle if it is out of commission for a month.  I wonder what the turn around time on repair is?

I guess I’m just experiencing an issue that many other riders experience all the time.  Like trying to glue on cross tires or rebuilding a wheel or something.  But I know how to do those things and nearly everything else concerning the bikes I ride.  Maybe I just need to go online and learn how to fix these myself.  I’ve never rebuilt a shock, so have no idea whether I need special tools or what.  It seems like it is a no-brainer just sending them in to get fixed, but I really don’t like other people working on my bikes.  Not unless I know the other people and trust their work. Funny how that is. 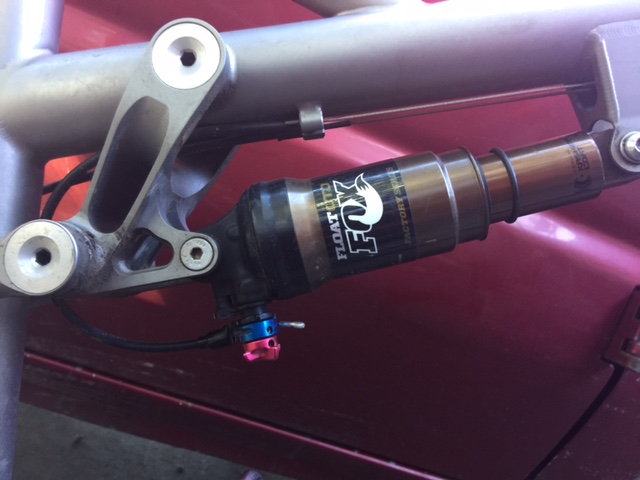 40 thoughts on “Bikes that You Can’t Fix”