It is 15 years today since 9/11.  It seems so recent, yet so long ago.  Time is funny that way. Normally time makes you forget the worst.  Not in this case.  Because there was no good to be remembered.

I remember talking to my friend Jed, who seemed young at the time and I told him that I think his life will be much different now.  His future years, life that I’d already lived, was going to be harder.  Little did I know.  I never imagined the extent we’d go for the perception of safety.

I heard a really good feel good story from 9/11 on NPR.  About a place in Newfoundland where all the airplanes landed, since US airspace was closed.  How a small town/towns took in nearly 9000 passengers and housed and fed them for 3 days.   And about how the passenger took up a collection to try to thank their hosts.  It is now an endowment by the passengers that has sent over 200 of the Newfoundlander children to college.   It is one good thing that happened because of the horrible.

We now all have an underlying fear of dying from terrorism.  That is the beauty of it.  It works.  It puts, along with the media, fear into our emotional state.  In reality, we are all safe.  But the perception of imminent death, or that of our children, is ever-present.

There are lots of charts and articles out there about comparing the chances of dying from terrorism.  It is very small if you are an American.  Removing 9/11, there have been 500 US citizens killed by terrorism in nearly 40 years.    That isn’t counting our soldiers that are killed protecting us from it.  But, the real answer is we are safe.  It is hard convincing ourselves that, but it is true.

I was at home, watching the television live during 9/11.  I couldn’t believe what was happening. My friends Vincent and Bill had already left to head to Chequamegon and they were calling asking me what was going on.  I was on the phone with them when the World Trade Center building #2 collapsed.  I didn’t know what to say.

Our reactions since 9/11 have been poor.  We had the sympathy of the whole planet and we threw that away for, what seems like, revenge.  Our actions have just made the rest of the humans on the planet mad at us.  At our government, at least, maybe not us the people. Hopefully not us the people.

I was right when I talked to Jed.  I couldn’t imagine the changes we have went through in the name of safety.  And we still are on that path.  Life was much easier and simpler before 9/11.  I hope, for the sake of our children, that we remember how life was before, and try to make decisions and strive to bring it back to  more even footing.  We don’t feel safe as a country.

Perception or reality, it doesn’t matter.  You live in fear when you sense fear.

I’m heading over to Lawrence to ride a few hours on gravel with a bunch of friends.  I’ll have a lot of time to think about the past 15 years.  It isn’t good bike riding thoughts, but it will be present, none-the-less.  I’m not going to make sense of it.  There is no sense of it to be made. 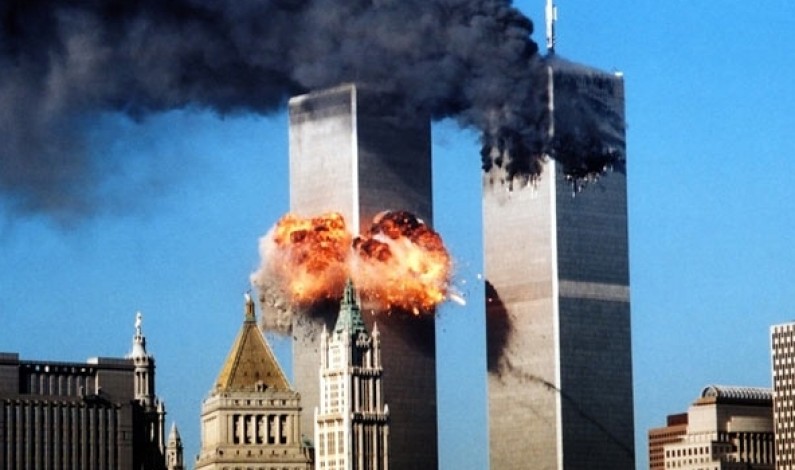 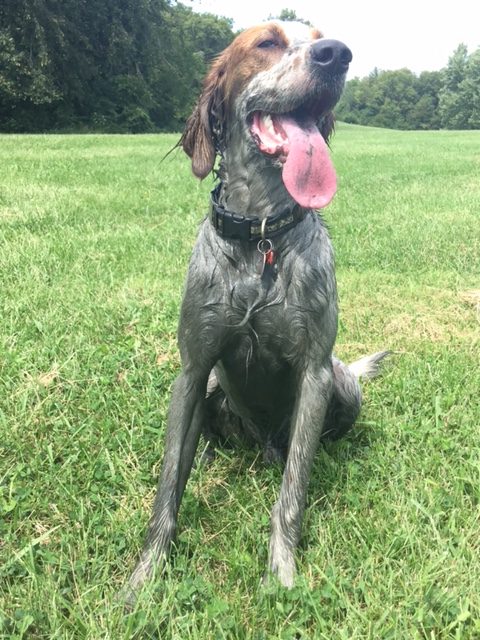