I saw that Annemiek van Vleuten, the woman that crashed so horrifically on her way to winning the Olympics, won a stage race, the Belgium Tour last weekend.  She won the final stage, which finished on the iconic Muur van Geraardsbergen. I guess her broken vertebra weren’t such an issue for her.

She still has to be smarting from being so close to winning the Olympics.  That will most likely haunt her for a while, if not the rest of her life.  But it is beautiful that she can put it behind her and focus on her current situation.  She hadn’t won a race since the Belgium Tour two years ago.  Pretty great comeback story.

Lance Armstrong’s  ban from a lifetime ban for all sanctioned sport has been lifted, sort of.  It has been 4 years since Lance had been banned for life, so there was a clause that allows him to compete in other sports, just not cycling.

“He can compete in a sanctioned event at a national or regional level in a sport other than cycling that does not qualify him… to compete in a national championship or international event,” USADA spokesman Ryan Madden.

Lance is downplaying the comeback possibilities, but I’ll bet you anything you’ll see Lance competing again.  He’s already been entering alternative triathlons, endurance trail runs and such, so I’m pretty sure he is stoked that he is free to play in alternative sport.

The comparison between the two examples of comebacks, or potential comebacks, is really vast. One is so pure, the definition of a comeback, and the other, you decide. 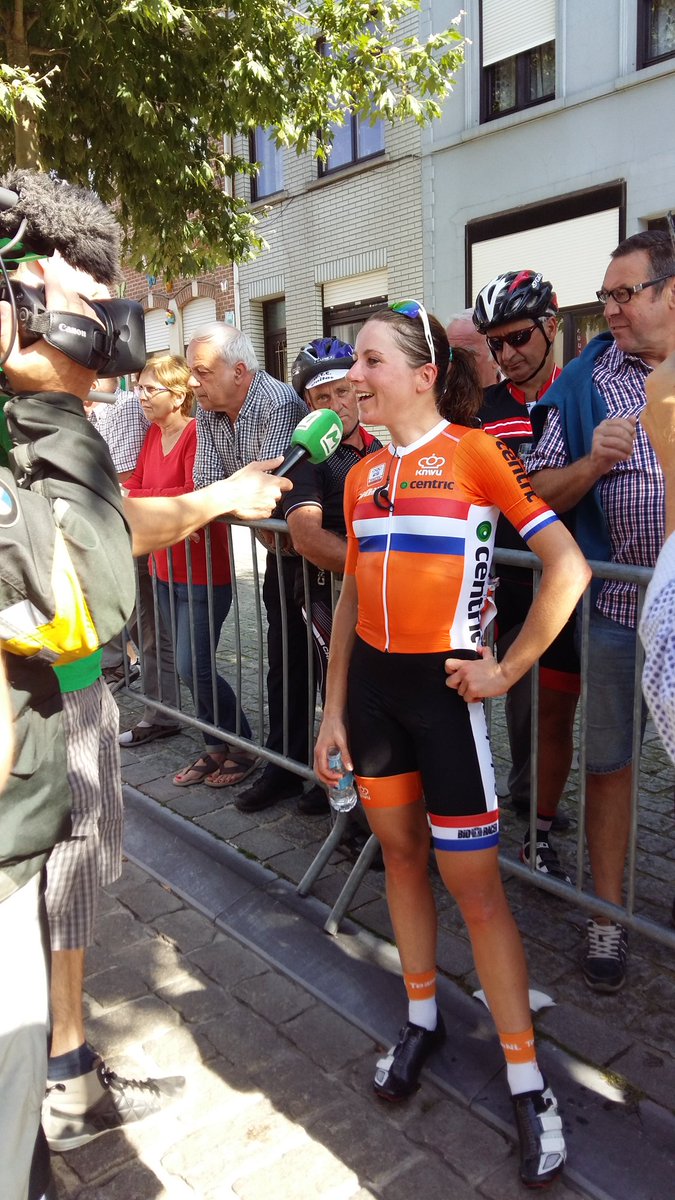 Annemiek van Vleuten after winning the Belgium Tour. She should be super happy and proud of herself. 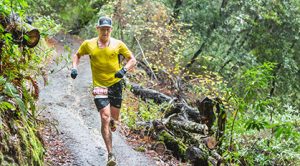