I’m a big proponent of shopping around for hotels at races.  I obviously stay in a lot of hotels. I’m not really sure what a retail price of a hotel room should be, but they are sort of like diamonds, you should never pay retail, rooms are always discounted.

Hotel room prices have went up quite a bit recently.  This Labor Day weekend is a case and point.  The Gateway Cup is the first time I ever used Priceline to get hotel rooms.  It probably was 10 years ago, I booked 4 rooms for my team at a Doubletree in Westport for $19 a room. So it was only $76 a night, plus taxes and fees, which can be substantial.   It was almost ridiculous.

I’ve been checking for rooms for the next three nights.  I sort of have turned into a hotel snob somewhat, so normally check out 3.5 to 4 star hotel.  And these are the hotels that are discounted the most, so that works out fine.  The cheapest hotel at Hotwire was $46, which was a 1 star near the St. Louis airport.  I had been waiting for a 4 star hotel downtown, which showed up three days ago, but disappeared since.  I wasn’t that big on staying downtown, but it is close to a couple of the races and is new territory.

When you keep checking back, you need to clear your cookies each time or the websites know you’re looking and the prices increase.  You can pretty much figure out what hotels Priceline or Hotwire will give you if you use Bidding for Travel or Better Bidding websites.  You go to the hotel lists at these sites and it shows what hotels are used by what sites.  These sites are key to knowing what hotel you might get.

At Hotwire and Priceline, they show if the hotel is pet friendly.  I figure out what hotel I’m going to get, then go to the website to check on the pet policies at the hotel.  Hiltons, Doubletrees and such are the best for pets.  It is a hassle worrying about taking your dog in and out of a hotel during a race weekend.

The race isn’t until 9:15 tonight, so there is no rush today.  Leaving mid afternoon, to try to miss traffic in Kansas City and St. Louis.  Hopefully it will all go fine. 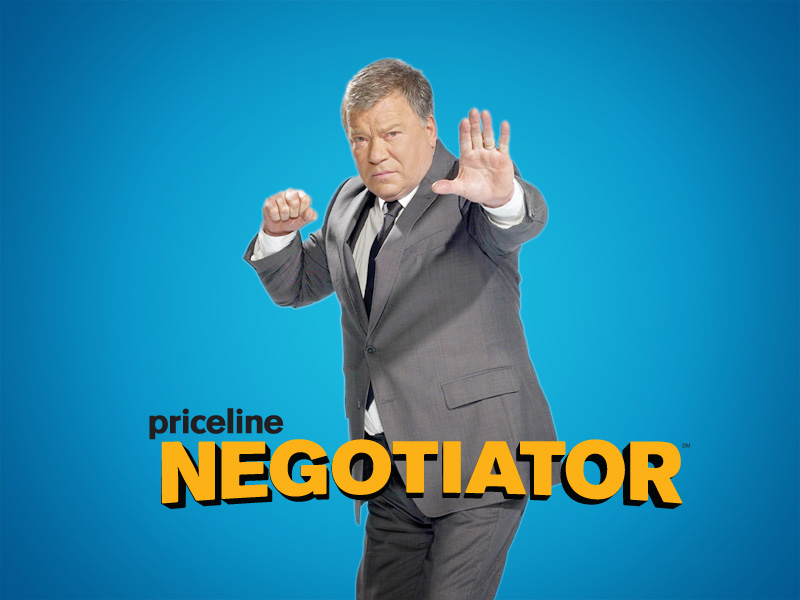 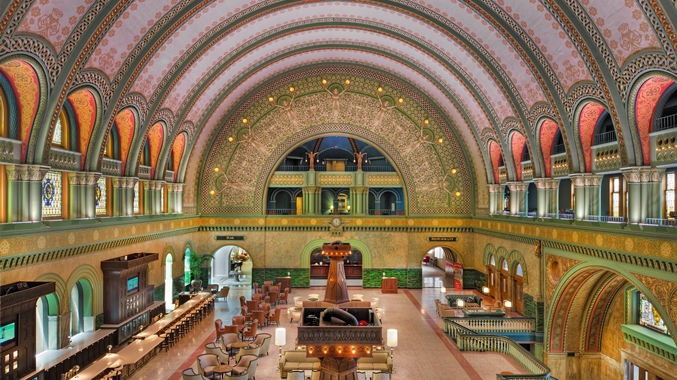 The Doubletree looks like a pretty nice hotel. Historic. 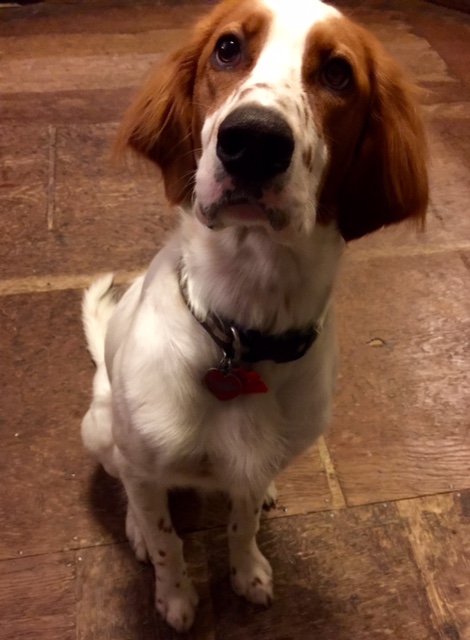 Tucker’s look when you tell him he can’t chew on your cycling shoes.

8 thoughts on “Bidding for Travel”