This has always been the case.  But it has gotten worse and worse through the years I’ve been racing.  If prize money was even going to just keep up with inflation, then most pros racing domestically would be making an okay living just off prize money.  That isn’t close to the case.

I was reminded of this again, because I just saw the prize list of US Open in tennis.  The winner gets 3.5 million, which seems reasonable, I guess.  But if you just get into the tournament, loss in the first round, which means you finish tied for 128th, you’d get $43,300.  That is a lot more money that nearly every domestic professional cyclist makes total for a year of racing.

I’m not sure why professional cycling in doldrums.   It always has been a blue collar sport, but this is ridiculous.  I don’t think there is a race in the US where a rider can win what you can get for last place for one tennis tournament.

I think it might be because the promoters used to look out for the well-being of the riders.  I don’t think that is the case much anymore.  Bike racers and the promoters used to have a symbiotic relationship going.    I think the money is harder to come by to put on a race, so the prize lists are what suffers first.  Whatever the reason, no one, minus maybe Daniel Holloway, could pay for a season of racing from their winnings.

I’m heading to downtown Topeka to watch Bill and Catherine do an Urban Adventure Race. They are both going to be crippled after.  We’re supposed to go on a long-ish road ride at 1pm. I doubt they will participate, even though yesterday they were all gung ho. 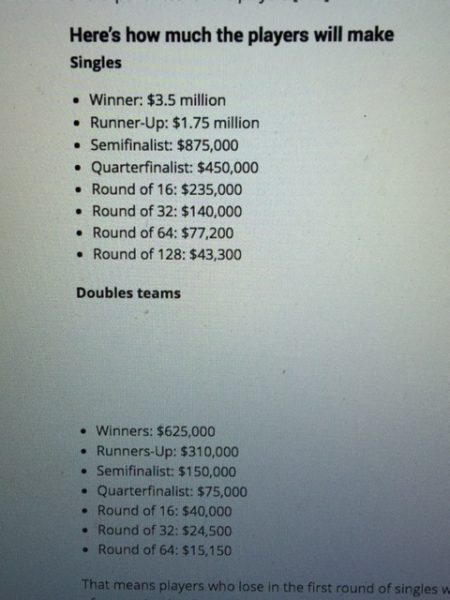 Prize money for the women’s US Open. 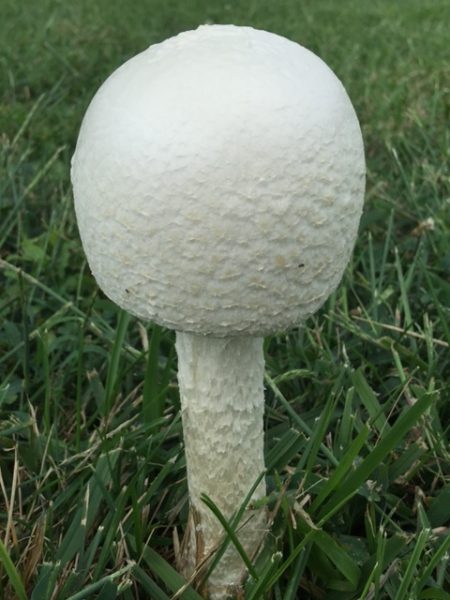 I saw this mushroom in the park yesterday. It popped up overnight I think. I is very beautiful. 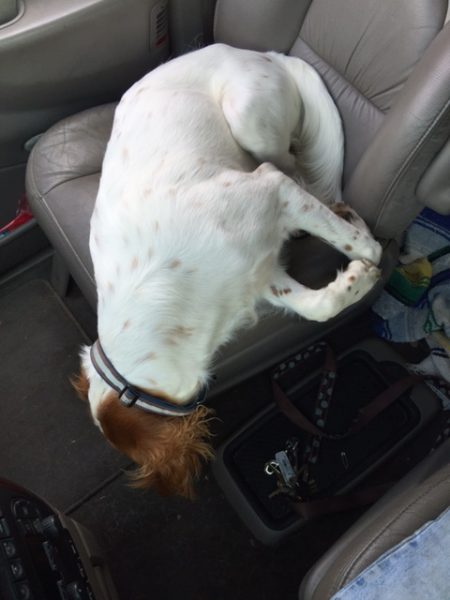 I got Tucker pet insurance. He’s gonna need it if he keeps sleeping with his neck in these strange positions.